Warning: count(): Parameter must be an array or an object that implements Countable in /home/rano365/public_html/wp-content/themes/yoo_nano2_wp/warp/systems/wordpress/helpers/system.php on line 61
 Rano360.com » I’m back…. 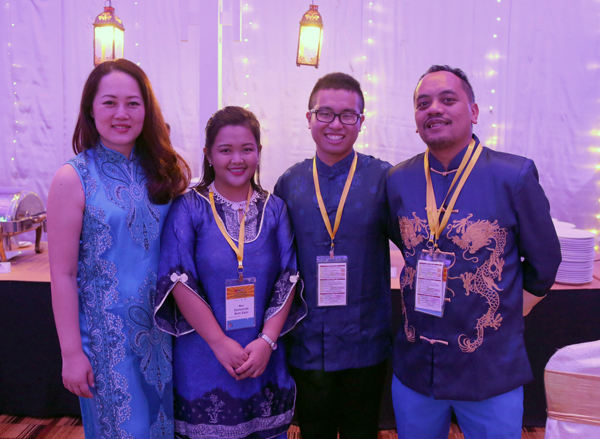 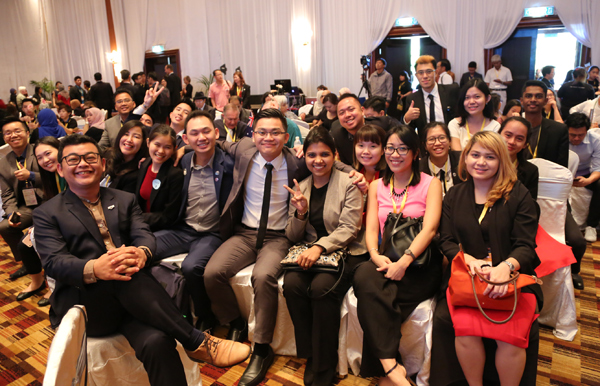 The Brunei contingent was very united as usual

Another short hiatus from me as I was away from Brunei. If you have been following me on social media, I was away in Kota Kinabalu to support my friends who were competing in speech contest in English and in Mandarin. Even though I brought my notebook with me, it wasn’t easy for me to update my blog. The schedules were packed but I had still a great and fruitful time nonetheless.

Last weekend was one of the highlights of the year. Almost 30 from Brunei toastmasters (Area K6) left for Kota Kinabalu to support our representatives from Brunei – Allen Ang, Pooja Shivanand, Sandy Tan and Theressa Chong and featuring our humour master Jidun Dollah. Though we only brought one trophy back, it was still a surreal feeling to witness the closeness and the family nature of the Brunei contingent whenever we travel as a pack. Nothing can top how we are in the district. Now I’m back in Brunei and nursing a runny nose (I wonder who gave it to me mmmm) and a tummy bug where I frequented the toilet. It’s time for me to get into second gear and soon it will be the fasting month.

I have been missing a few events also during the weekend in Brunei and it could just be the final weekend before Ramadhan kicks in. I was contemplating back then if I want to continue and do food reviews and collaborate with Filterworks once again for Sungkai promotion but I finally come to a decision that I will take a break for this time round. Nonetheless, I will still help to promote eateries her and there but not in depth. I still have my existing clients so there will be some coverage on their sungkai buffets. You can follow @bruneifoodies @kurapak @thanislim @marul69 who will be quite active during Ramadhan promotion.

Before my trip to KK, I had the privilege to attend a few car launches and test drives. Awesome, awesome!! This is definitely the best time to try out new cars in time for the Hari Raya season – the Audi Q2, the Mini Country Man and the Mazda CX-5 to name a few and Jati Transport also had their Hari Raya Special Event where they will be giving BND 1,000 gift certificate to new buyers for the ex-stock vehicles and the offer is valid until 30th June. There are also pre-owned Mercedes-Benz models such as the S 350L, E 300, E 200 and CLA 200 on offer.

I’ve been out of the movie scene because normally I catch a movie at least once a week. A few movies to be caught this week – Pirates of the Caribbean (not expecting much) and maybe, just maybe the Tagalog movie but definitely giving The Circle a miss and also Diary of a Wimpy Kid. Looks like Baywatch will be showing soon in Brunei and it will be showing next week along with Wonder Woman. Something to look forward to.

Of course, another to look forward to is Ramadhan. The fasting season is just around the corner and it could fall this Saturday or Sunday depending on the moon sighting. Nonetheless, it’s one of the better months in 2017.

I will posting some late news by tomorrow and hopefully I’ll be in better shape (thanks runny) by this week or before Ramadhan. 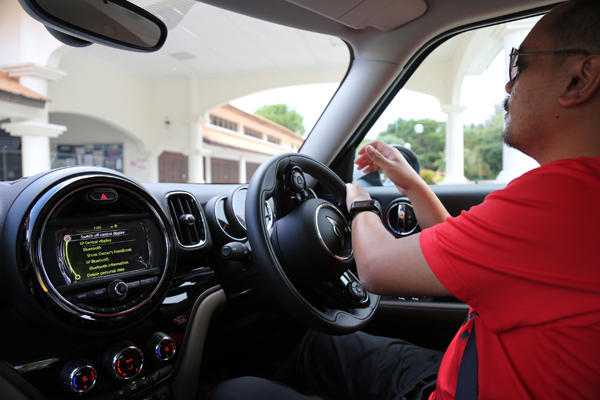 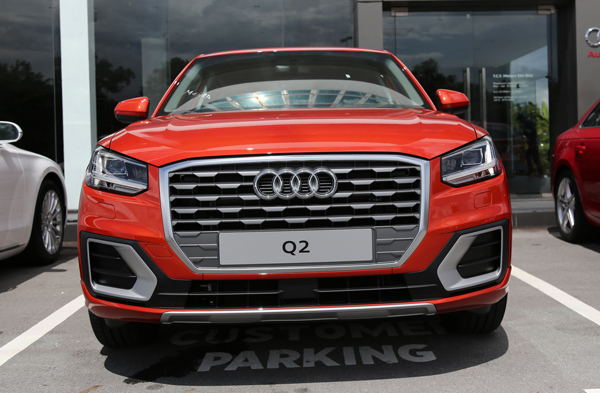 I also had a test drive of the Audi Q2. Reviews soon. 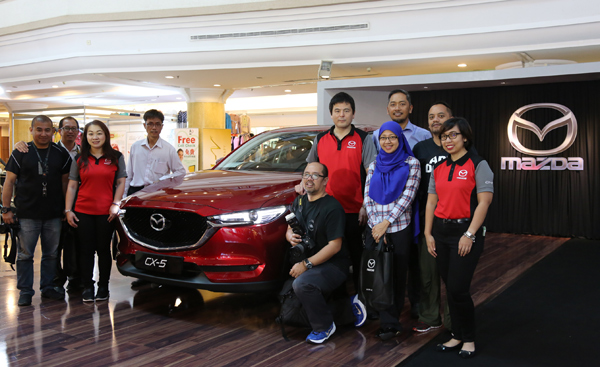 During the roadshow of the Mazda CX-5 at The Mall last week. I can’t wait to test drive the MX-5 soon.