For the fifth consecutive year, Baiduri Bank was awarded the “Domestic Retail Bank of the Year for Brunei 2017” from the Asian Banking & Finance Magazine.

Pg Azaleen bin Pg Dato Hj Mustapha, Head of Retail Banking and Branch Network at Baiduri Bank received the award on behalf of the bank during a ceremony at the Shangri-La Hotel in Singapore on 13 July 2017.

“We are delighted to receive this award from the Asian Banking & Finance magazine. This would be the fifth consecutive year we’ve received the Domestic Retail Bank of the Year for Brunei.” 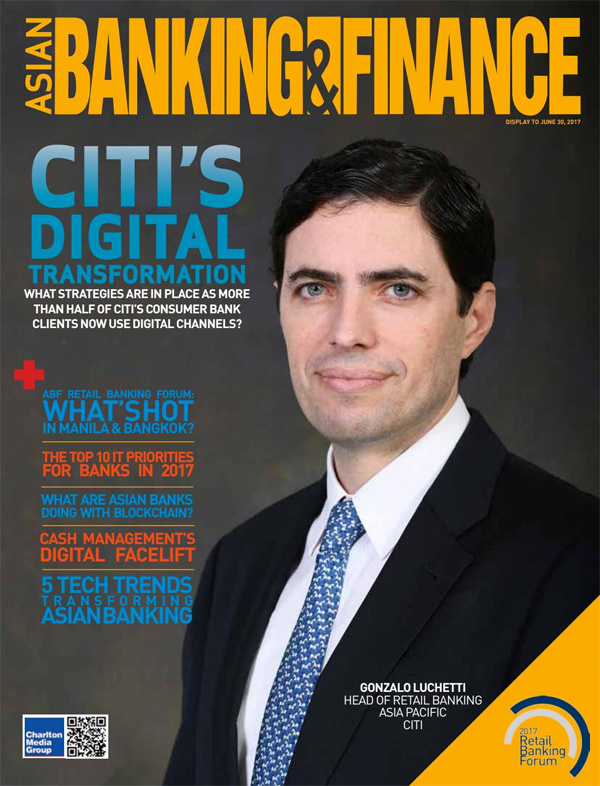 Speaking on the efforts made by the Bank, Pg Azaleen further said that product innovation has been a key success factor in winning the award. “We strive to be at the forefront of [banking] innovation in Brunei. Among some of the highlights include the launch of MerchantSuite, an online payment platform for MSMEs; the launch of the Micro Account; and the introduction of Dragon Pass, the world’s first revolutionary all-in-one digital airport companion, for our Visa Inifinite and Platinum card programmes.”

He further elaborated that in providing opportunities for customers to diversify their investment portfolio, Baiduri Capital, a wholly-owned subsidiary, introduced the China A Shares late last year as well as adding Bonds and Exchange Traded Funds to its product range.