Warning: count(): Parameter must be an array or an object that implements Countable in /home/rano365/public_html/wp-content/themes/yoo_nano2_wp/warp/systems/wordpress/helpers/system.php on line 61
 Rano360.com » Brunei Rice Bowl Startup Awards 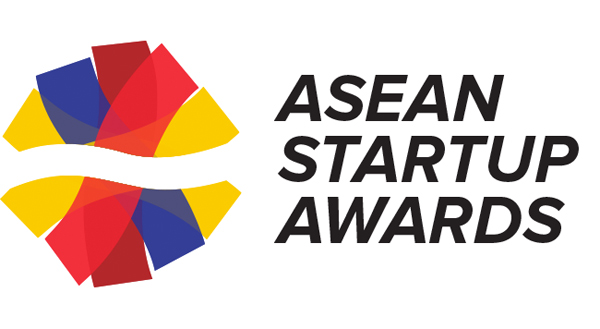 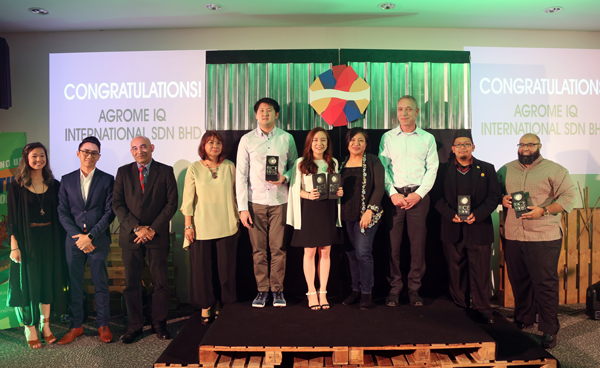 The winners of the Brunei Rice Bowl Startup Awards with the organisers and supporters of the event which was held last Friday, 3rd November 2017 at Progresif Headquarters Townhall, Gadong

The top nominations for the night were judged by local panellist that are active in the development of the local startup community. The nominees underwent rigorous judging before the top ones were chosen.

Paul Taylor, CEO of Progresif, opened the awards night with his welcoming remarks followed by an introduction of the ASEAN Rice Bowl Startup Awards (ARBSA) by Rubi-Ain Dahlan, Project Director of ARBSA, who flew in from Kuala Lumpur to attend the event.

“It is hoped that with this award and initiatives alike, we will be able to grow the Startup community considerably in the short future. We would like to see that entrepreneurship is seen as a first choice career option and not just as a last resort. We hope that BRBSA will able to assist in changing that mindset in our generation today,” said Charlotte Lim, Lead Organiser. 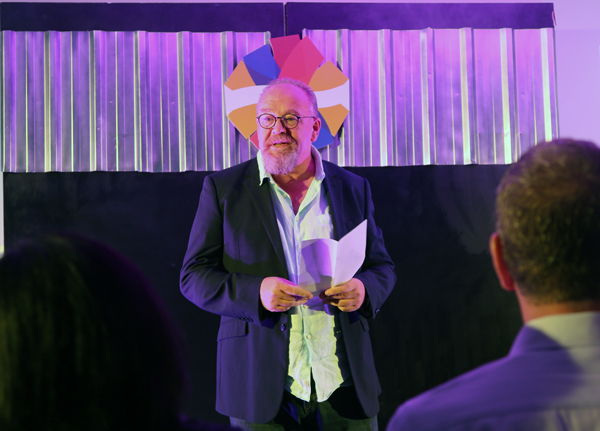 Paul Taylor, CEO of Progresif, giving his welcoming remarks to the audience 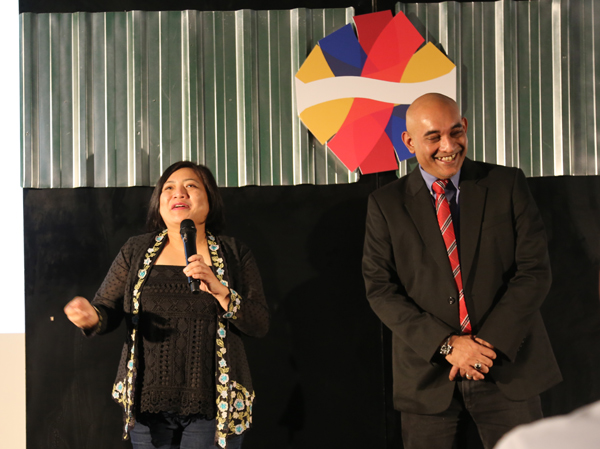 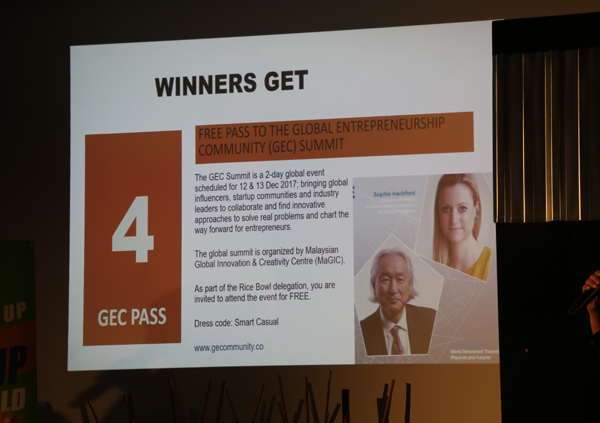 Some of the perks for the winners 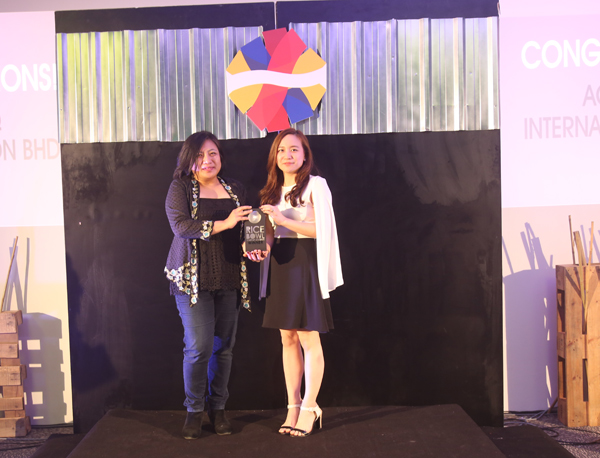 Rubi-Ain Dahlan presented to the Startup of the Year to Agrome IQ International Sdn Bhd and received by founder Vanessa Teo. She was the biggest winner of the night with two awards. She was truly grateful towards her awesome team and also her family in supporting her business. Congratulations 😀 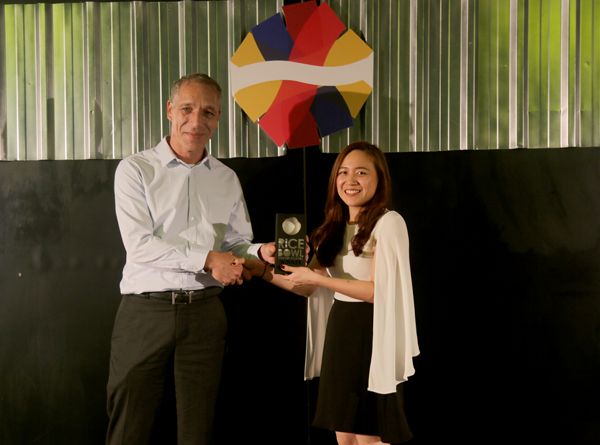 Radi El-Fassed, Progresif’s Head of Product Development, presented the Founder of the Year award and Vanessa Teo was the recipient

The awards night proceeded with its main event, starting off with awarding the Best Newcomer, presented by Shamir C.Abdullah, Head of Sponsorship, ASEAN Rice Bowl Startup Awards followed by Best Social Impact Startup presented byPg Sarimah (Startup Hub), and continuing on with Yazid Azahari, Senior Project Manager at Microsoft (Brunei) who presented the winner of Best E-Commerce Startup. The fourth category was presented by Progresif’s Head of Product Development, Radi El-Fassed. Just before the final award was given out, there was a performance by Brunei’s very own Tropical Hornbills with two of their original numbers. Finally, the Startup of The Year was presented by ARBSA’s very own Rubi Ain-Dahlan

The winners received trophies which were 3D-printed, specially flew in from Kuala Lumpur, events ticket to the ARBSA in December of this year.

“It is not always you get to take part in celebrating innovation and innovative ideas, let alone giving out awards to them,” said Afiq Mohammed, Project Manager. “The categories were selected according to the volume of startups in those categories. This is also an indicator of where Brunei is with effect to its startup scene. I believe that BRBSA will be seen more than an event, but rather something to look forward to. Moreover, we believe that the award is to recognise the blood, sweat and tears of the humans behind the brands. We hope that there will be more companies up for nominations in the next edition and at the same time, more categories to be opened up.”

The event was made possible by the support of BRBSA’s Strategic Partner, Progresif, and DARe as Ecosystem Partner. 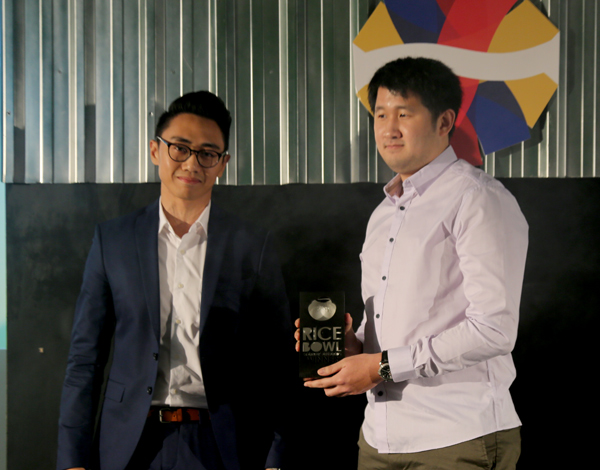 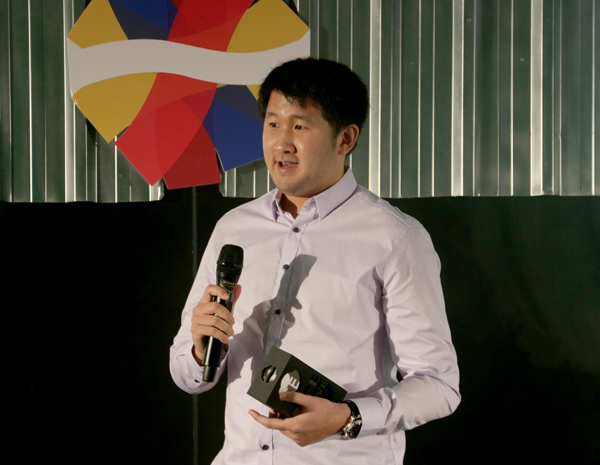 Danny came up with the idea since his family runs a forward company and it made sense that he was able to facilitate in terms of purchasing items online especially from China. He also plans to do local deliveries. He is also amazed how many customers are starting to make use of e-commerce in Brunei. 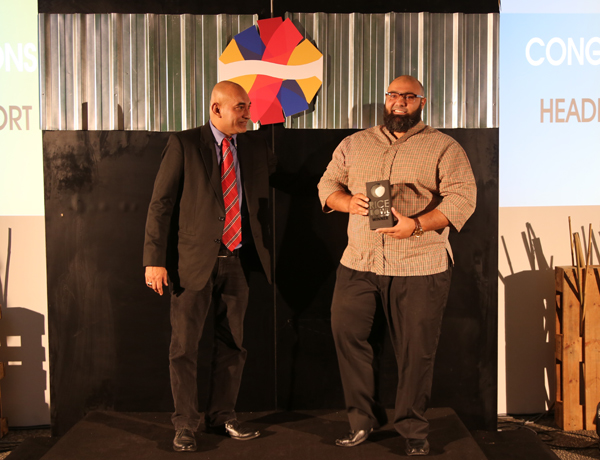 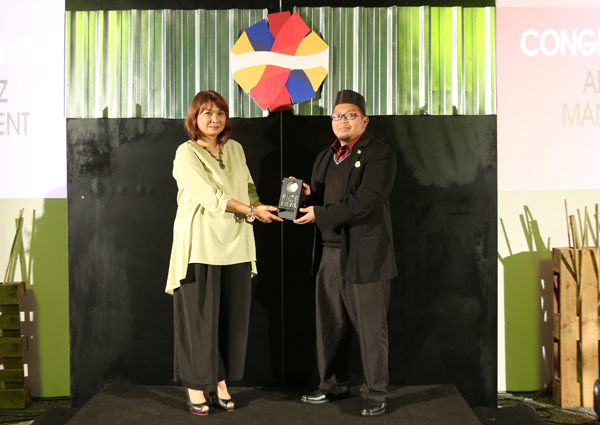 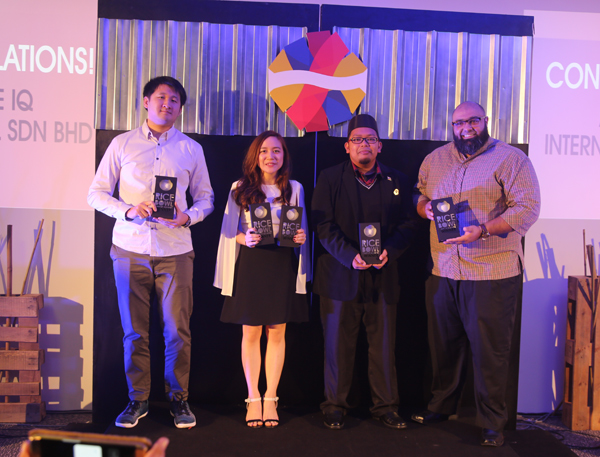 The winners of the Brunei Rice Bowl Startup Awards 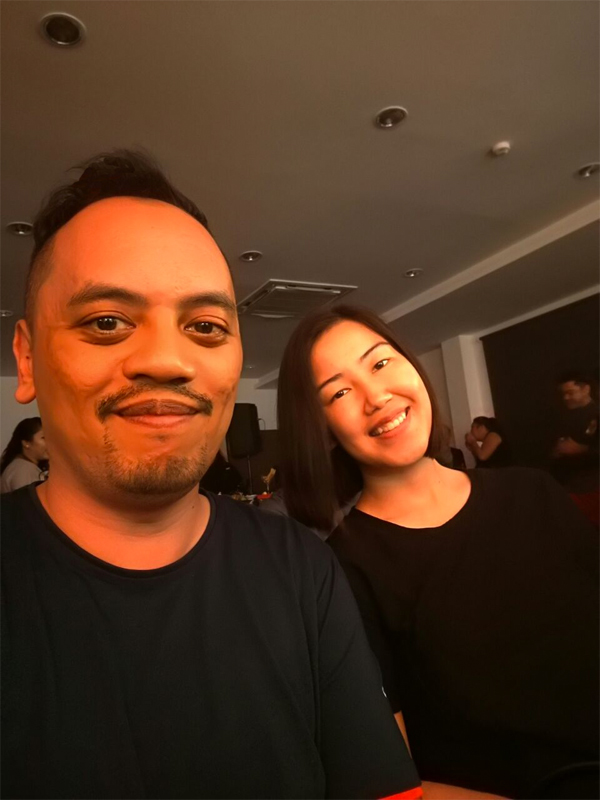 Pranika and I enjoyed the one hour event