Warning: count(): Parameter must be an array or an object that implements Countable in /home/rano365/public_html/wp-content/themes/yoo_nano2_wp/warp/systems/wordpress/helpers/system.php on line 61
 Rano360.com » Bruneian appointed as ASEAN secretary-general 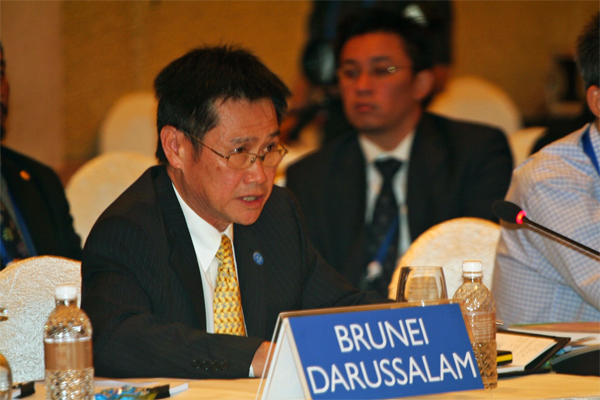 Dato Paduka Lim Jock Hoi appointed as the new ASEAN Secretary-General as it was at the 31st ASEAN summit in Manila, Philippines last week. Image taken from apec.org 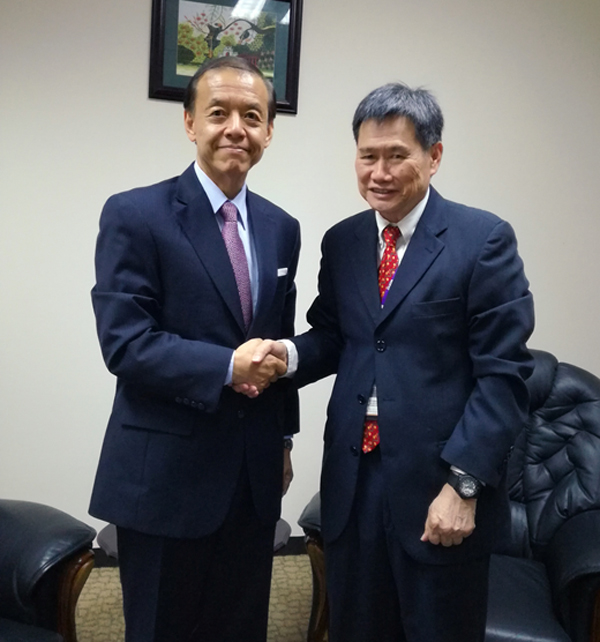 Lee confirmed Lim’s appointment as the next ASEAN secretary-general on Tuesday evening during a speech to mark the start of Singapore’s chairmanship of the 10-nation bloc in 2018.

Lim, a permanent secretary at the Brunei Foreign Affairs and Trade Ministry, will take on his new role in January to replace current ASEAN Secretary-General Le Luong Minh of Vietnam. Minh will conclude his five-year term at the end of this year.

Lee expressed his gratitude to the outgoing ASEAN Secretary-General in Tuesday’s closing ceremony of the 31st ASEAN Summit, held at the Philippine International Convention Center in Manila.

He said that Singapore, which takes over as ASEAN chair from current host the Philippines, looked forward to working closely with Lim and the ASEAN Secretariat to strengthen community-building efforts.

Lim entered the Brunei government in 1977, having served in foreign affairs and trade roles. Most recently, he was Brunei’s chief negotiator in the Trans-Pacific Partnership (TPP) free trade talks until its conclusion in 2015.

Media reports say Lim’s experience will help push forward negotiations on the ASEAN-led Regional Comprehensive Economic Partnership (RCEP), a trade pact that rivals the TPP and is set to conclude next year.

In running the Secretariat, Lim will be responsible for overseeing a staff of about 300 and managing more than 1,000 ASEAN meetings each year.

The ASEAN secretary-general is appointed by the ASEAN summit for a non-renewable term of five years, selected from among the ASEAN member states based on alphabetical rotation. 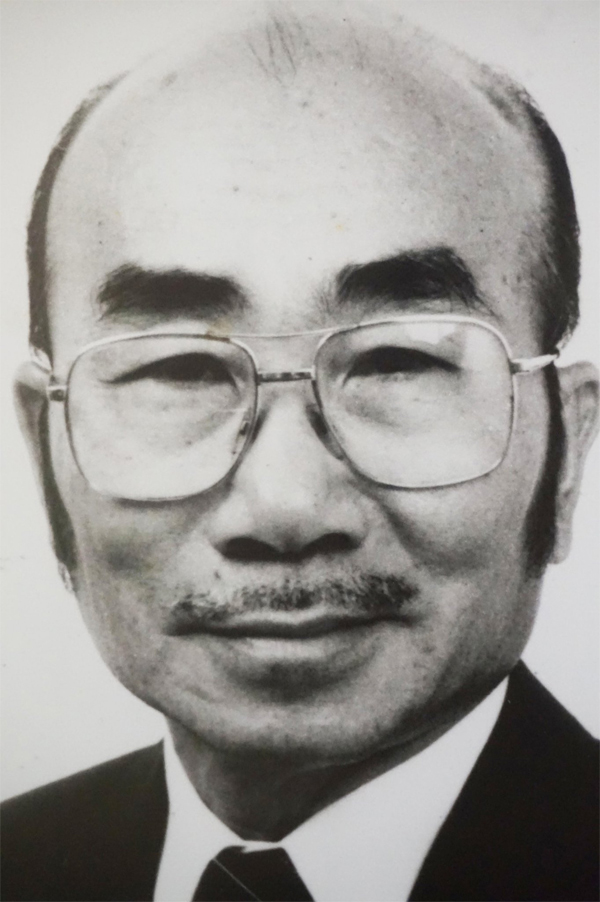 Dato Roderick Yong was the 7th Secretary-General of #ASEAN and the first from Brunei. He served from 1986-1989. Image taken from @ASEAN twitter