Warning: count(): Parameter must be an array or an object that implements Countable in /home/rano365/public_html/wp-content/themes/yoo_nano2_wp/warp/systems/wordpress/helpers/system.php on line 61
 Rano360.com » #BEHELIX First Consolation Prize Draw

Members of media with representatives from Brunei Shell Marketing Co. Sdn Bhd during the shortlisting of the draw last week

#BELIHELIX (Buy Helix) promotion has garnered loads of interest. Not just because the Shell Helix Ultra products are of high quality. Because there are monthly draws and the grand prize will be BMW 118i, Dubai package tours for two and BND 2,500 cash card. 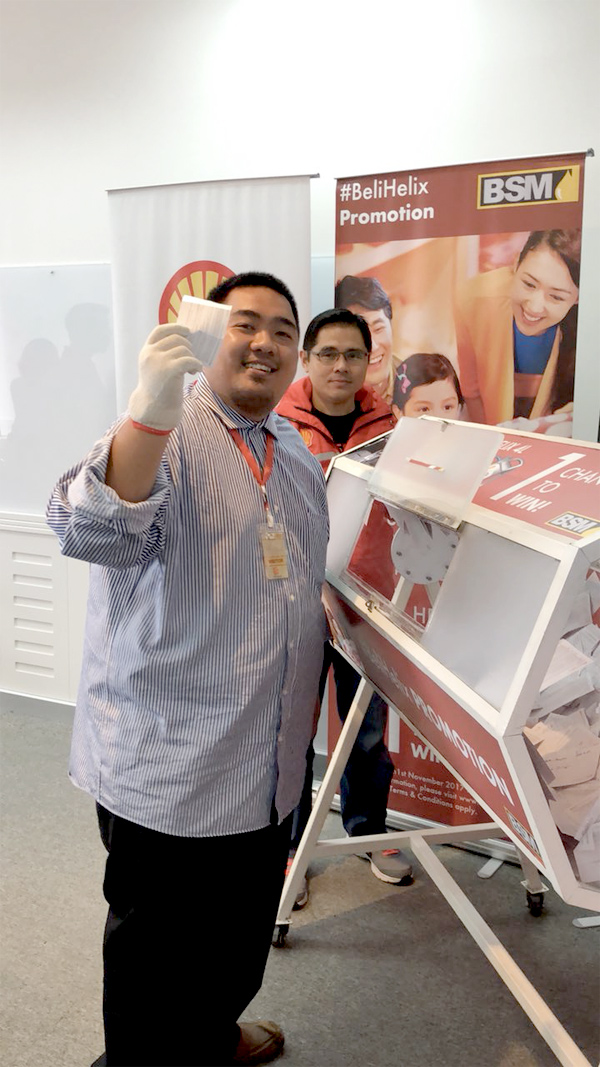 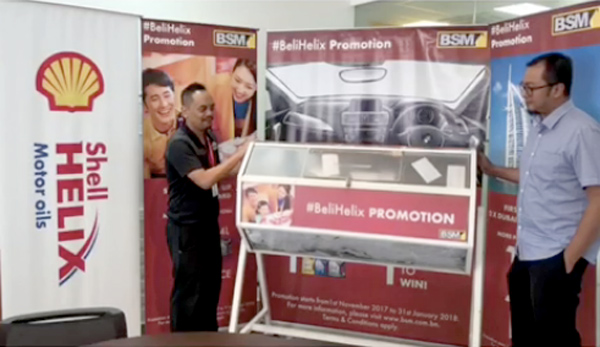