Warning: count(): Parameter must be an array or an object that implements Countable in /home/rano365/public_html/wp-content/themes/yoo_nano2_wp/warp/systems/wordpress/helpers/system.php on line 61
 Rano360.com » #BeliHelix first prize presentation 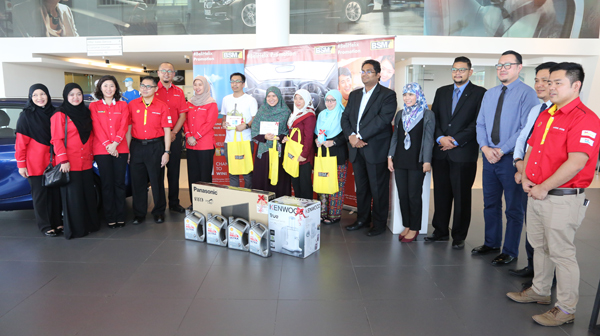 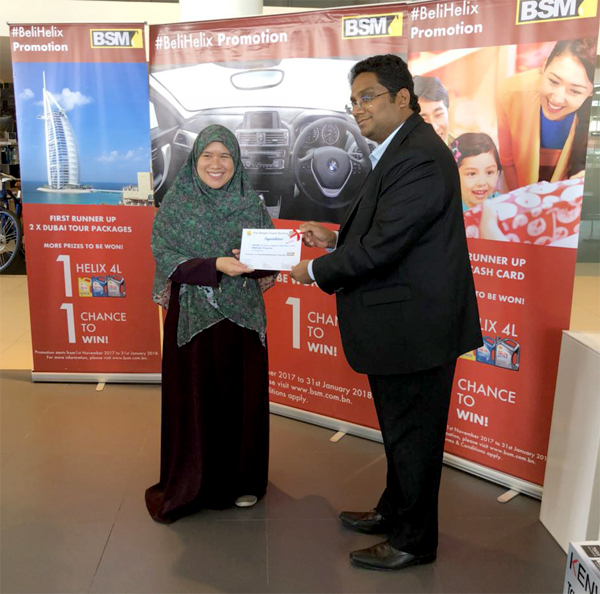 Nurairah binti Shapiee won herself a flight to Singapore from the November lucky draw
Before we find out who is gonna win the BMW, #BeliHelix promotion kicked off with a monthly draw a few days ago for the month of November winners. The prize presentation was done at QAF Auto Sdn Bhd with the presence of Sivakumar Krishnan, the General Manager of QAF Auto Sdn Bhd and representatives from Brunei Shell Marketing Co. Sdn Bhd and QAF auto.

There were more than 5,000 participants in the ongoing #BeliHelix promotion which is a very encouraging response. The good thing about the monthly winners is that they are still eligible to be part of the grand draw where the winner will drive home a BMW 118i. 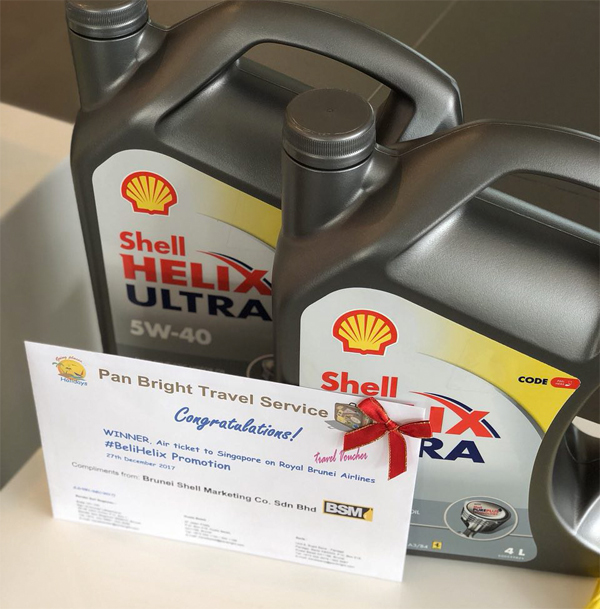 Every winner also brought back 1 bottle of 4L Helix Ultra 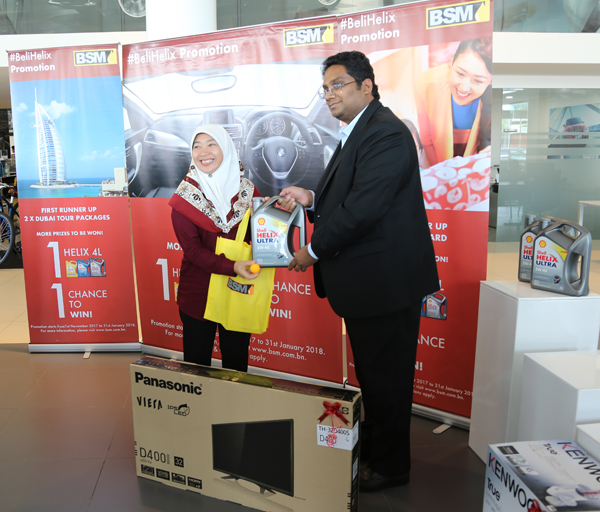 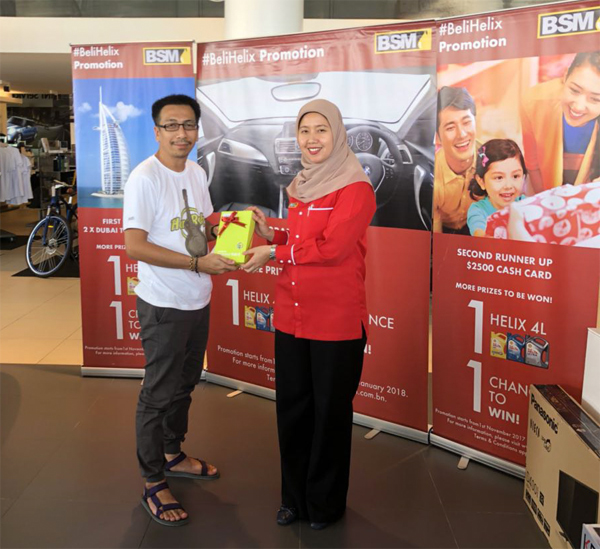 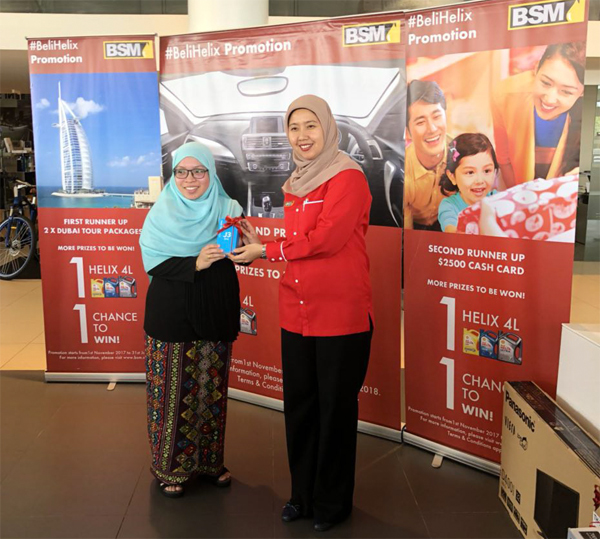 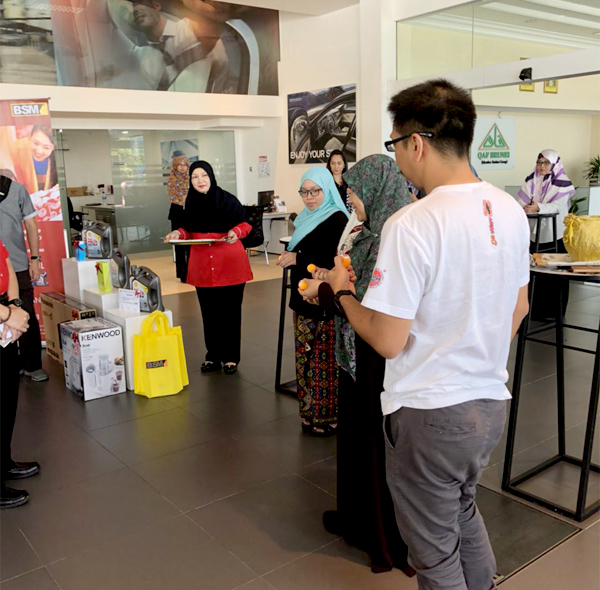 Unveiling the envelope for the draw 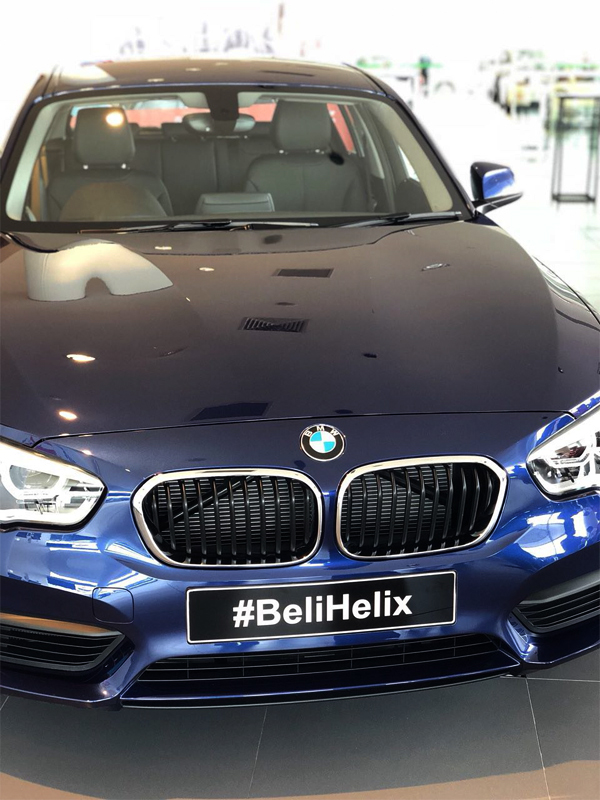