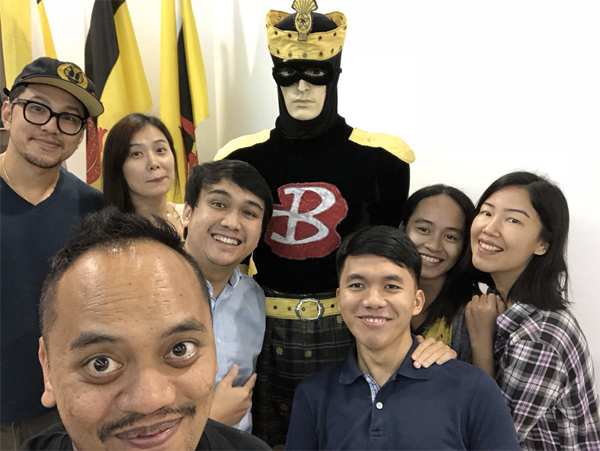 All of us gave a thumbs up for entertainment value. One of them said it’s worth another viewing.

They have subtitles too

BodyMan. A superhero from Brunei, created from an experiment on a random Bruneian. His mission was plain simple – to win the heart of his doubtful girlfriend and blessing from his girlfriend’s parents and of course, defeat the antagonist. The movie is produced by Ad. Deen and part of the Pestab Entertainment Production.

The Good. This is a common quote from my peers – “The trailer (of BodyMan) is so bad that it’s good.” After watching the movie yesterday, I do condone with the sentiments. It was super entertaining from start to finish. I would say that it was slightly down in terms of laughter after the first five minutes but the “pace” picked up after the transformation of our Brunei hero. I already had this expectations that BodyMan is gonna entertain me on many different levels and it met my expectations.

The choppy editing with clumsy 90’s CGI made it amusing to the eyes. It was a nostalgic feeling, catching 100 minute featured film. Those who were born in the millennium won’t be able to digest what we meant. To add on, many Apple users will be familiar with the music scores, mostly taken from iMovie.

The Bad. It’s quite a long list but I shall keep it short. Firstly, I can’t comment so much about the acting. I have definitely seen better acting performances in our local drama series or locally made films. There’s definitely room for improvement in this department. The only actor that’s redeeming is the superhero himself Salleh aka BodyMan.

I realised after finishing watching the film, if the producer were to take out the Nyonya lady and the Genie, it wouldn’t make much of a difference. Neither I had feel for their characters nor I laughed or were entertained by their on screen presence. The laughing sound effect on the supposedly funny bits weren’t even funny to begin with. Ironically the scenes or bits we laughed at were those non-intentional ones and they didn’t need any laughing sound effects for that matter.

At many points of the movie, I was a bit confused where I was supposed to focus on as the scenes kept breaking without proper transitions. Perhaps the director/producer can work on this for their future movies. Bruneians have a level of expectations when it comes to editing and such. I’ve seen new generations (even teenagers) producing commendable editing work even with the use of their smartphones. Then again, the editing segment of this film were quite entertaining itself.

The producer could have avoided some stereotyping scenarios. This mostly came from the so-called “Genie”. The traffic light joke can be seen as tasteless and some people might find it offensive.

Verdict. Honestly speaking, I never had so much fun and laughter in a movie especially seeing the reaction from my peers. Important thing is to leave your brain at home and enjoy the $5 cheap thrill movie and I can guarantee you that you will be entertained. BodyMan will be a cult classic with more than 15,000 views on their trailer youtube and who knows the producer might be inspired to produce a sequel. Entertainment value: 9/10 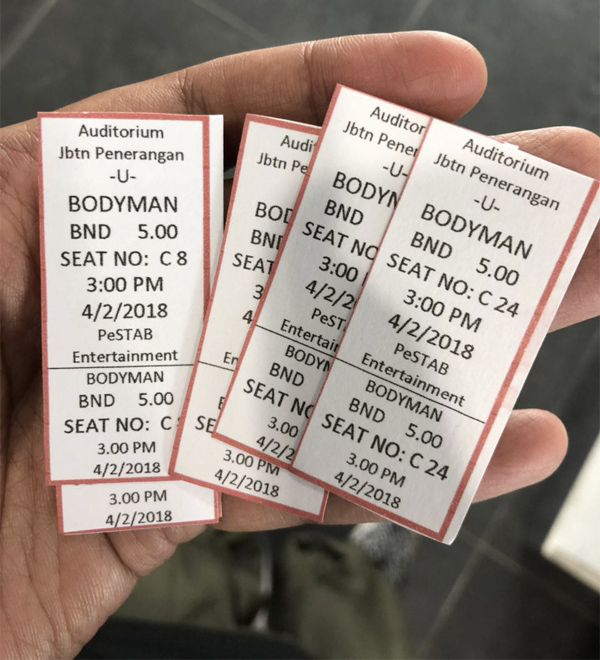 The viewing is only at the auditorium of the Information Department. The timings are 5pm, 7pm and 9pm and the last day of show is on 8th February 2018. 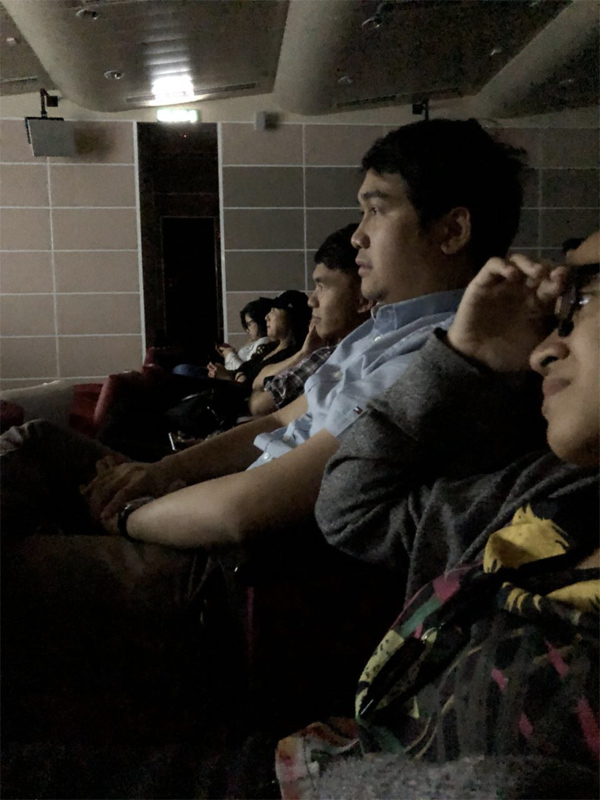 Safarul had a ball watching it. He was almost in tears. 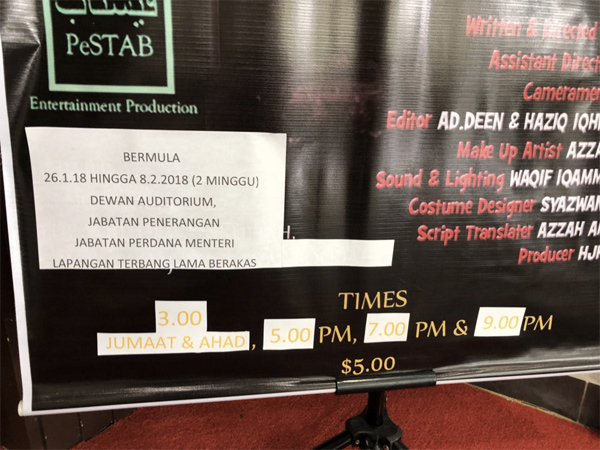 The timings for the week until this Thursday