Warning: count(): Parameter must be an array or an object that implements Countable in /home/rano365/public_html/wp-content/themes/yoo_nano2_wp/warp/systems/wordpress/helpers/system.php on line 61
 Rano360.com » Japanese Film Festival 2018 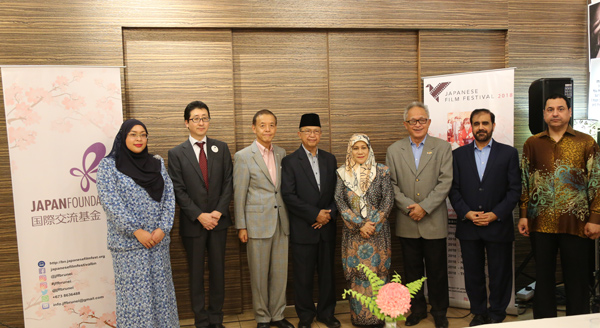 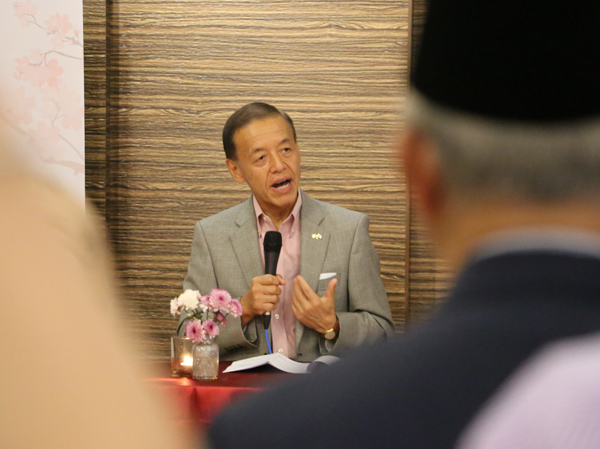 His Excellency, Mr. Motohiko Kato, Ambassador of Japan to Brunei Darussalam giving his welcoming remarks to the audience

The Japanese Film Festival 2018 kicked off in Brunei Darussalam last night at The Arena Cineplex, Kiulap. Attending the opening ceremony were His Excellency, Mr. Motohiko Kato, Ambassador of Japan to Brunei Darussalam and Mr. Masafumi, Senior Project Manager, Film and Broadcast Media of Japan Foundation, other members of the Diplomatic Missions in Brunei, media influencers, clubs and associations related to Japan.

The Japanese Film Festival is organised by the Japan Foundation and Embassy of Japan to Brunei Darussalam. This is a platform used to raise interest in Japanese films among audiences in the ASEAN region. It aims to provide opportunities for people to gather offline and online, under the vision of building a system for an extensive bridge between the Asia-Pacific film market and the Japanese film industry as mentioned by Mr. Masafumi.

There will be seven films being screened daily until the 28th of February 2018. The genres include drama, animation, manga adaptation and mystery. Do refer to the posters for details and you can google them for more in-depth review.

The cool thing about Japanese Film Festival 2018 is that the ticket admission is FREE and the way to claim your ticket is to collect your tickets from 5pm onwards at Arena Cineplex at Seri Q-Lap Mall. Each of the screening begins at 7:30pm.

What Rano thinks: I’m so pleased that there’s finally a Japanese Film Festival, showcasing more than 5 Japanese films. I’m a movie junkie and furthermore, I love Japanese movie for some reason. There are a few titles that I love rematching such as Zatoichi, Your Name (animation) and Battle Royale to name a few.

Good job to the Japan Foundation and the Embassy of Japan to Brunei Darussalam of making this possible because I normally see this kind of events in Singapore when I traveled. So this is a good start in creating more interest in Japanese films. I’m hoping to catch another one tonight if I can get hold of the tickets 🙂 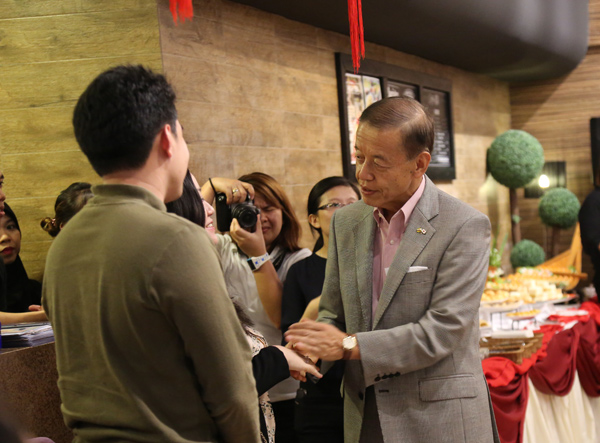 His Excellency speaking to the management of Times Square Shopping Centre 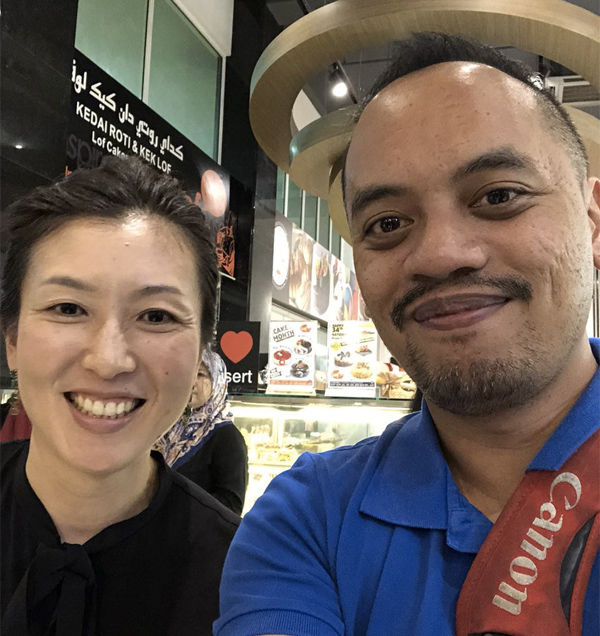 We caught the first film, Chihayafuru Part I 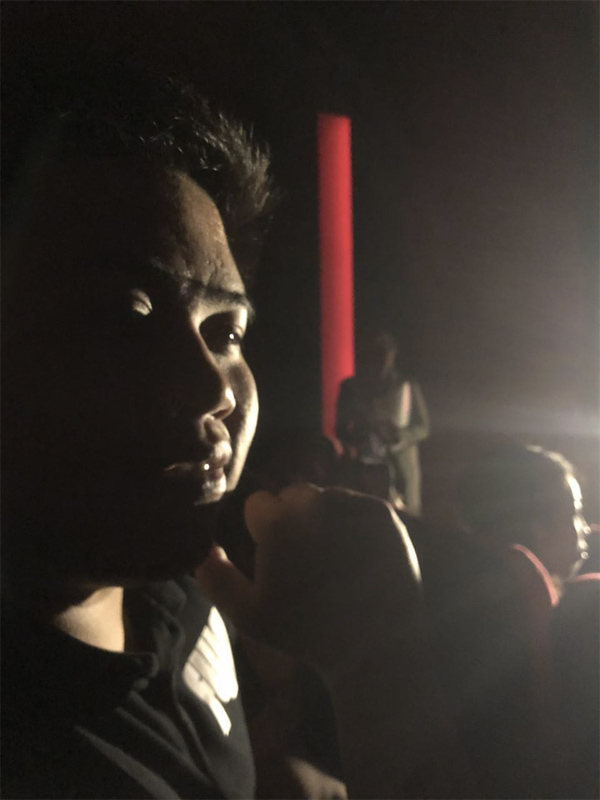 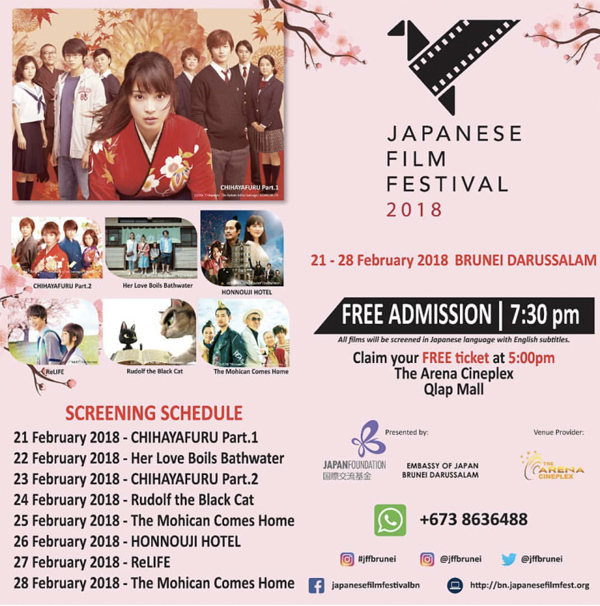 The screen times for the selected movies at Arena Cineplex