Warning: count(): Parameter must be an array or an object that implements Countable in /home/rano365/public_html/wp-content/themes/yoo_nano2_wp/warp/systems/wordpress/helpers/system.php on line 61
 Rano360.com » Shine Cycle Studio opens 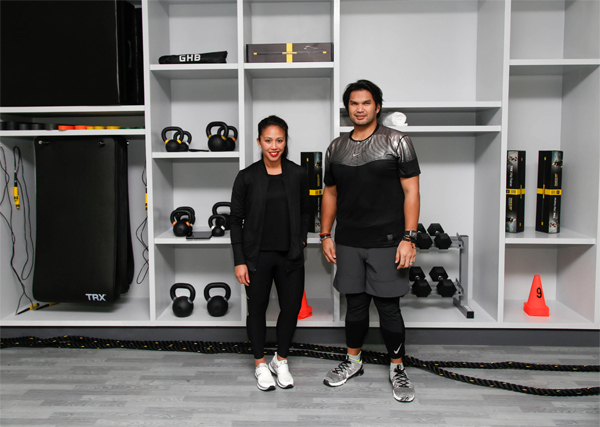 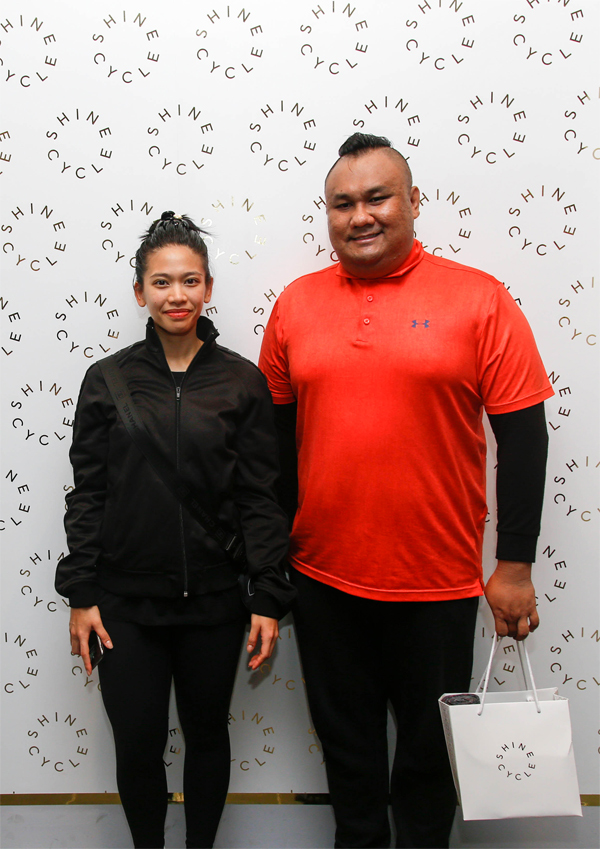 A new one-stop fitness centre where it caters to all ages is finally opened to public. So much hype has been given to Shine Cycle Studio owned by Her Royal Highness Princess ‘Azemah Ni’matul Bolkiah who was present during the official launch of Shine Cycle Studio located at Sumbangsih Bahagia. Also present were Her Royal Highness Princess Fadzilah Lubabul Bolkiah and Yang Amat Mulia Pengiran Muda Bahar.

Now with many fitness centres around, Shine Cycle Studio offers something slightly different from others. They have four instructors who were recently trained in the United States. A visiting consultant from Indoor Cycle Design, the owner herself, Barbara Chancey Hoots, who has been instrumental in creating a boutique fitness centre for everyone.

It’s perhaps the right time and follow the wave of a healthy lifestyle, be it food and exercise. It’s the right trend to be in and if you have the right formula, for sure, any businesses relating to a healthier lifestyle will be a hit.

I tried the spinning session last weekend and it was pretty good. Something different I felt from other spinning studios where the movements were more effective and efficient rather than simply focusing too much on the upper body (if you know what I mean). We were led by Teddy the cycling instructor and he was quite engaging and motivating the attendees and making sure that it’s not about being competitive during the session. We made use of the light weights too to strengthen our arms and shoulders while cycling.

Now the policy which I love about Shine Cycle Studio is a no-phone policy. As we all know that we love to document what we do in our daily lives – eating, socialising and especially when we work out. So this is something unique of the newly opened centre. This will allow one to be focused in their goals and also be more engaging towards others and have that human interaction uninterrupted.

The studio itself was inspired by Her Royal Highness as she was quite active in working out during her days in London. She has witnessed many boutique gyms in the region and it would be nice to see one in Brunei Darussalam too. 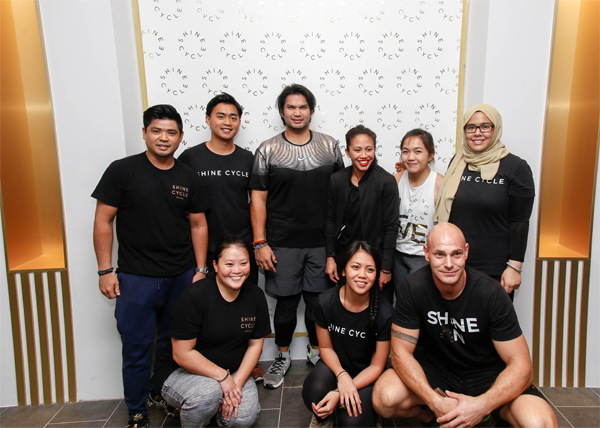 With the team from Shine Cycle Studio 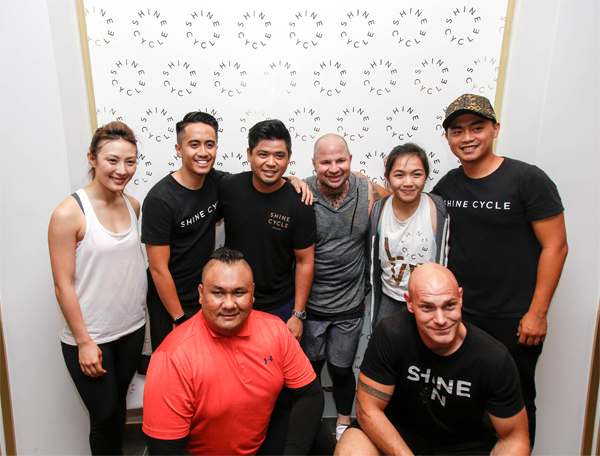 Social influencers with the instructors of Shine Cycle Studio 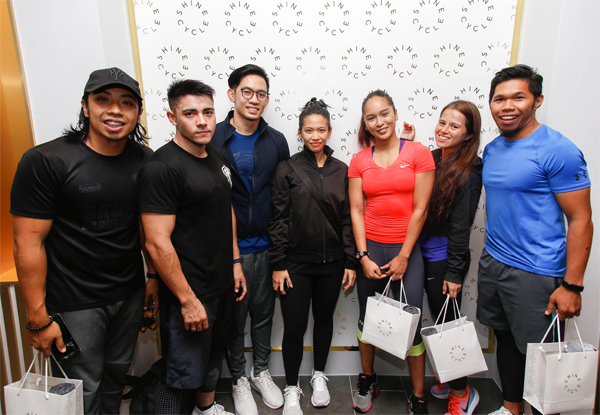 Local athletes also had a taste of Shine Cycle Studio 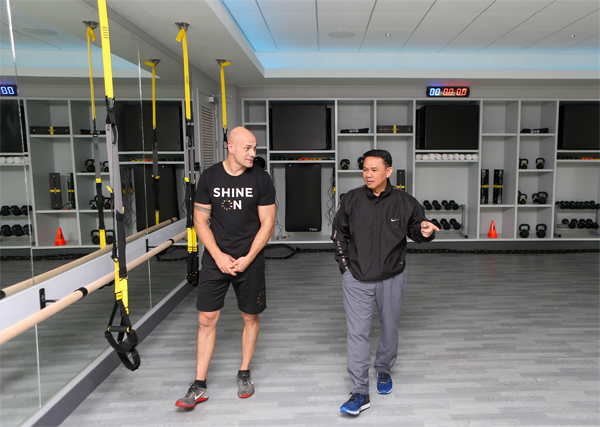 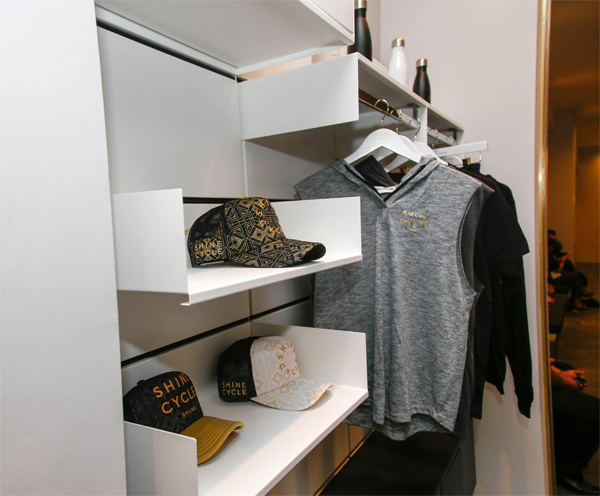 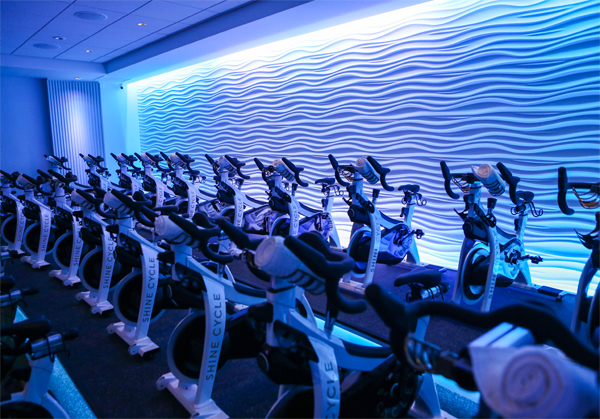 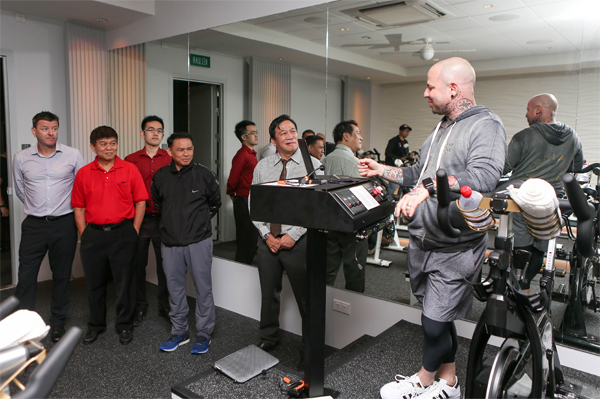 Invited guests during the opening 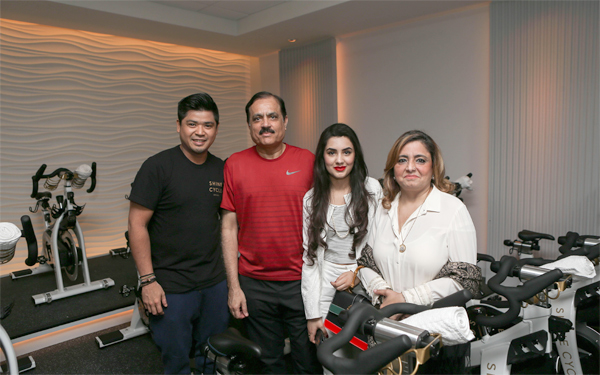 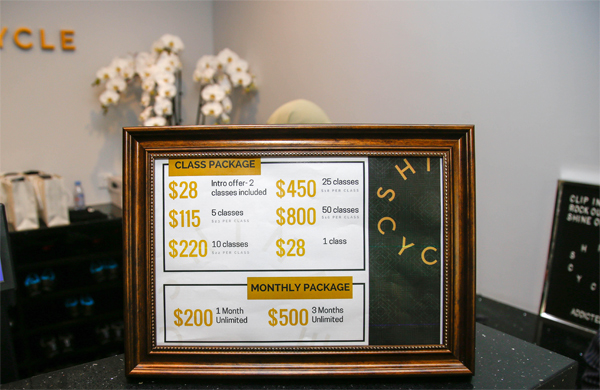 The price for the sessions 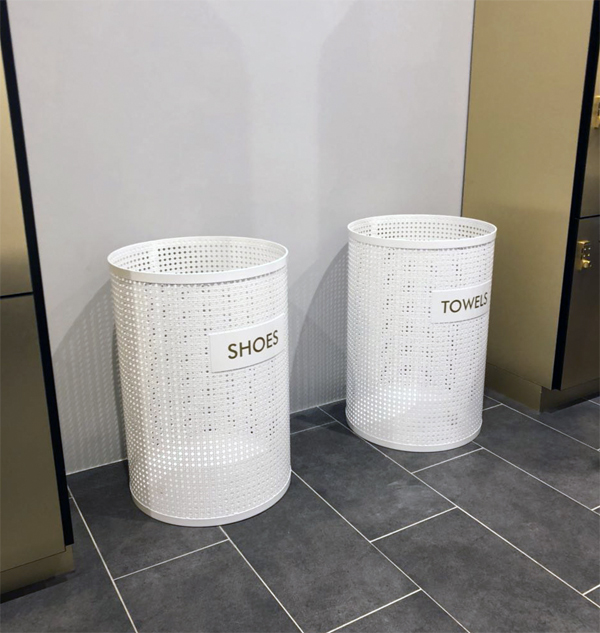 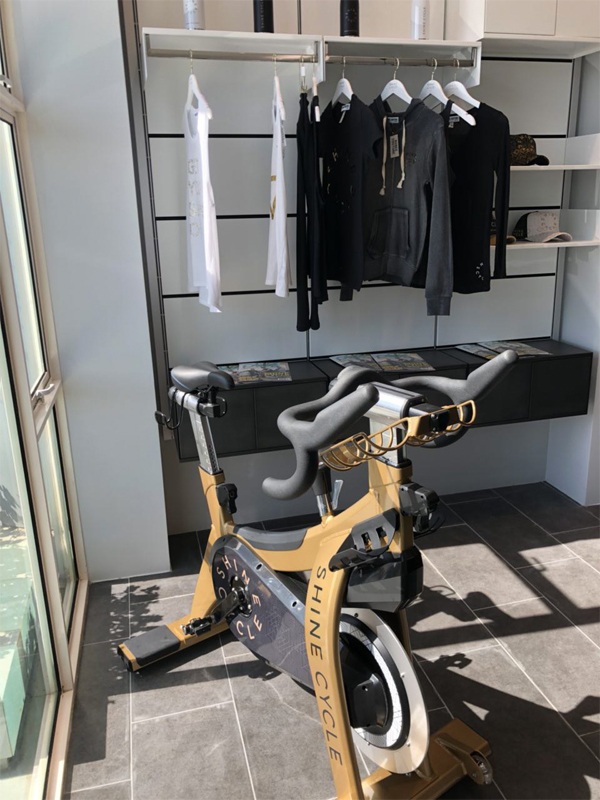 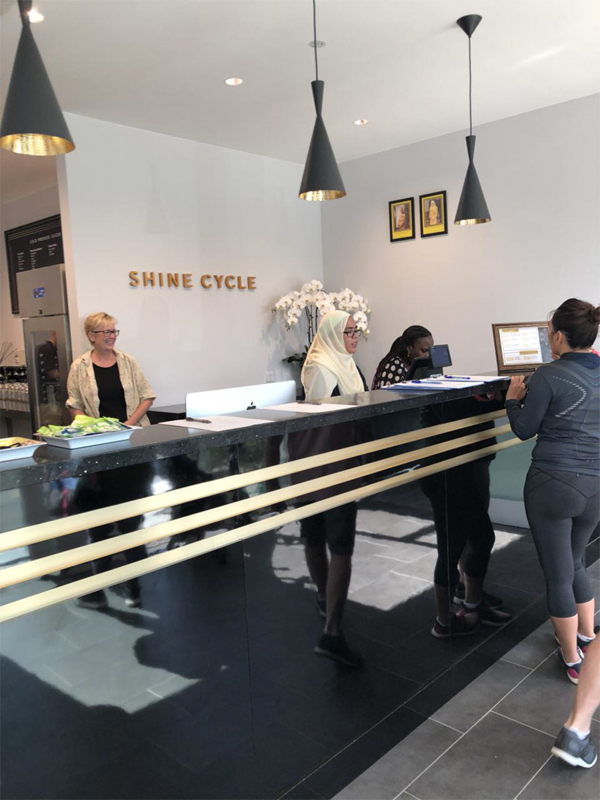 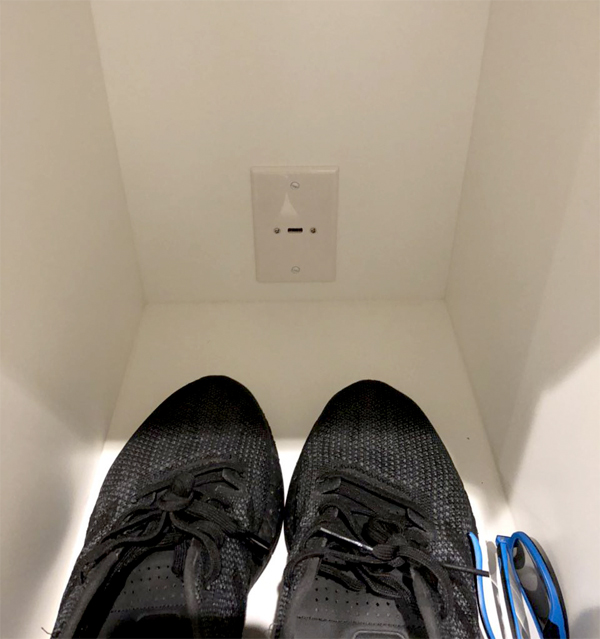 You can charge your devices in the locker 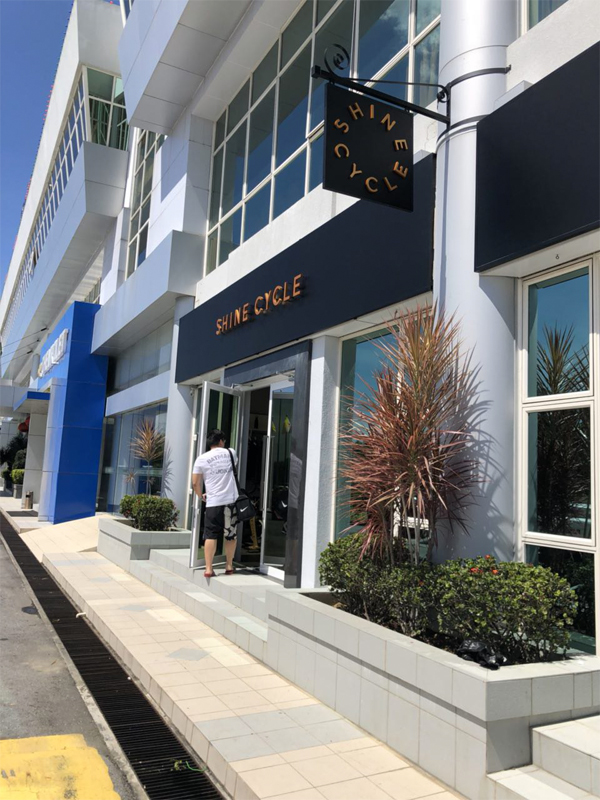