Warning: count(): Parameter must be an array or an object that implements Countable in /home/rano365/public_html/wp-content/themes/yoo_nano2_wp/warp/systems/wordpress/helpers/system.php on line 61
 Rano360.com » Prince Mateen urges forest conservation 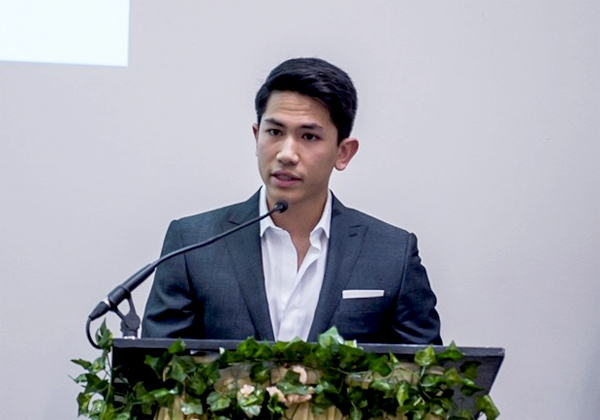 His Royal Highness Prince ‘Abdul Mateen presented a keynote address at the Royal Geographical Society in London, United Kingdom yesterday. From the keynote, His Royal Highness emphasized the importance of forest conservation as it will have an impact on climate change which is currently an underlying issue we are facing currently.

The keynote address also revealed the efforts and contributions of the Government of His Majesty the Sultan and Yang Di-Pertuan of Brunei Darussalam in addressing the climate change.

There were some interesting insights on the keynote address. Brunei Darussalam prioritized its activity in promoting forest conservation. Approximately 75% of our national land area is currently under forest cover.. On top of that, 55% of Brunei’s total land area is official declared as National Forest Estate under our domestic law. This is to ensure that our rainforests will be preserved for decades to come.

Starting 2007, Brunei with Malaysia and Indonesia established Heart of Borneo Initiative. Helps to conserve one of the last few remaining centres of biological diversity in the world by establishing a network of protected areas and sustainable management of forests in Borneo.

His Royal Highness also urged the community to play the part in ensuring the flora and fauna of the forests are protected and conserved. For instance, a number of critically endangered local species inhabit Brunei’s rainforests such as the Helmeted Hornbill and the Malayan Pangolin. Those poachers and forest hunters will be dealt with by the authorities.

His Royal Highness acknowledged as a country that we need to commit to these efforts not just by adopting a “whole of nation” approach but a “whole of world approach”.

It was also mentioned that Brunei is a member of the Queen’s Commonwealth Canopy and Brunei Darussalam has dedicated three separate forest reserves to the initiative, totaling more than 50 thousands hectares.