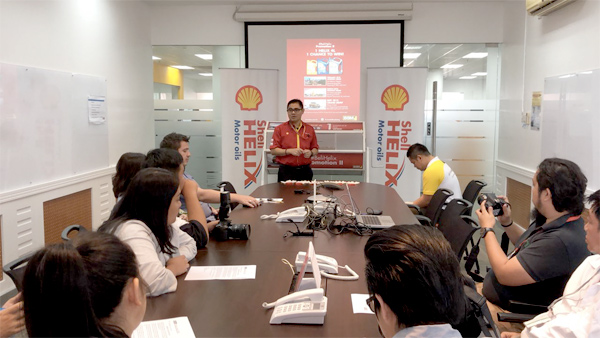 There were more than a few thousand participants in the ongoing #BeliHelix Promotion II which has been very encouraging response. The good thing about the monthly winners is that they are still eligible to be part of the grand draw where the winner will drive home a a Nissan X-Trail. A Hong Kong travel package for 2 and a BND 2,500 Cash card will be the 2nd and 3rd prize respectively.

For the March 2018 winners, one of them will stand a chance to win an air ticket to Bangkok and there will be four other consolation prizes for the monthly winners. The media had the privilege to draw the shortlisted names for the upcoming monthly draw and the final draw of March winners will be held next Friday, 20th April 2018.

There are 190 participating outlets (car dealers, independent workshops, high streets and petrol stations) across the Sultanate. The current promotion ends on 30th April 2018 and the grand draw will be sometime in May 2018. 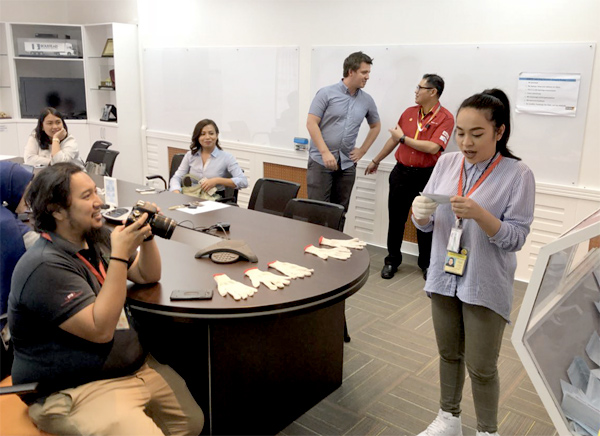 A representative from Borneo Bulletin drawing one of the names

A representative from Motoring BN drawing one of the names 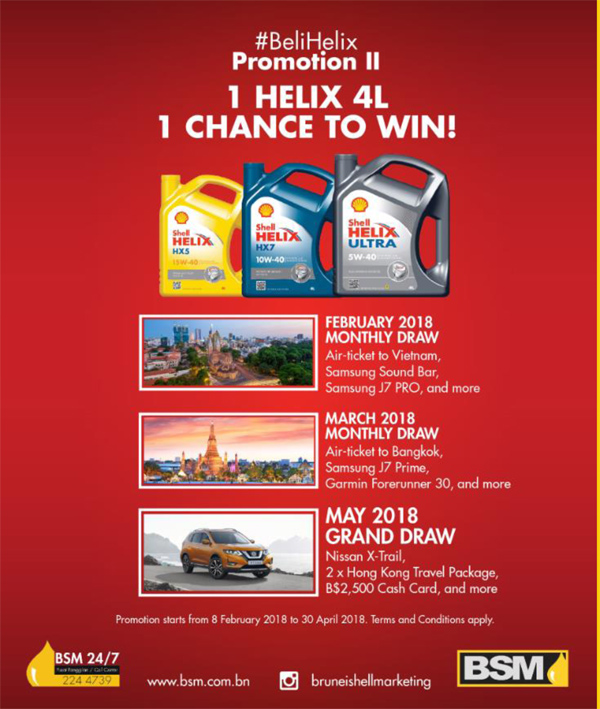