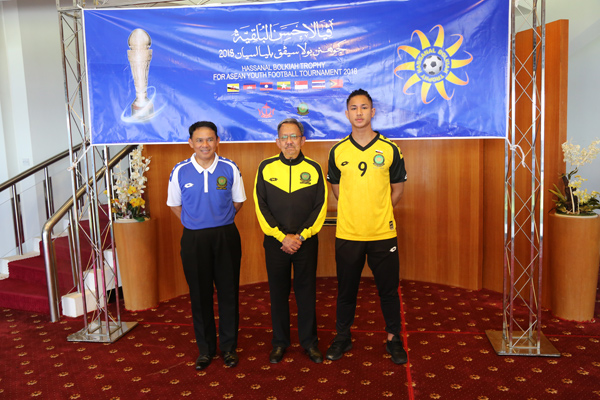 The hype is gaining momentum. Hassanal Bolkiah Trophy is just around the corner (this coming Monday) at the Hassanal Bolkiah Stadium. The last time Brunei won was back in 2012. The defending champions are Myanmar. Will Brunei use their home ground to their advantage once again and regain back the trophy in front of their home supporters?

His Majesty Sultan Haji Hassanal Bolkiah Mu’izzaddin Waddaulah, the Sultan and Yang Di-Pertuan of Brunei Darussalam, will grace the opening of HBT 2018 this coming Monday.

The working committee has been working their best in order to make flow of the opening ceremony as smooth as possible. Info department under the Prime Minister’s Office has been helpful in providing access for the local media and also giving updates on events leading to the opening opening ceremony.

It was made known that there will be lucky draws, conducted on every match of HBT 2018 and the final grand prize will be the latest Vios Rush, a seven-seater vehicle. The good news is that the entry is FREE. You will be handed out coupons upon entry. More incentives for you to come over and support the event brought to you by  The Ministry of Culture, Youth and Sports with the support of the National Football Association of Brunei Darussalam.

All I can is that it’s good to see HBT tournament again in Brunei. 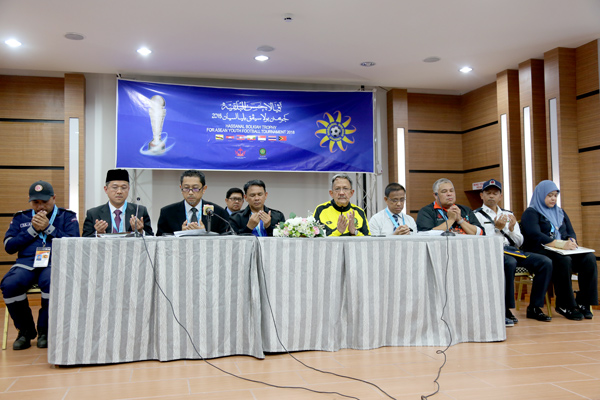 A press conference was held hosted by MCYS, NAFBD and other related agencies 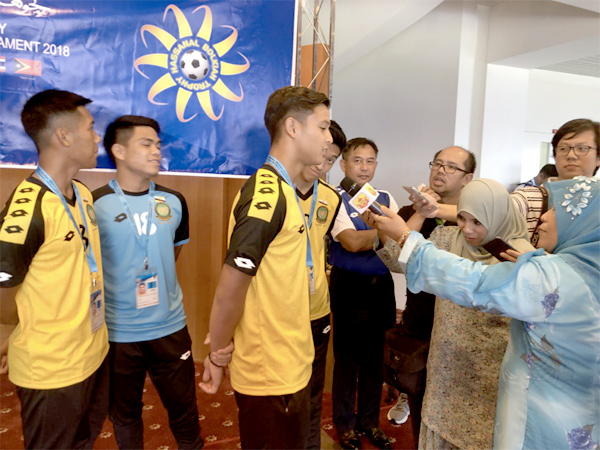 The youngest player in the HBT team 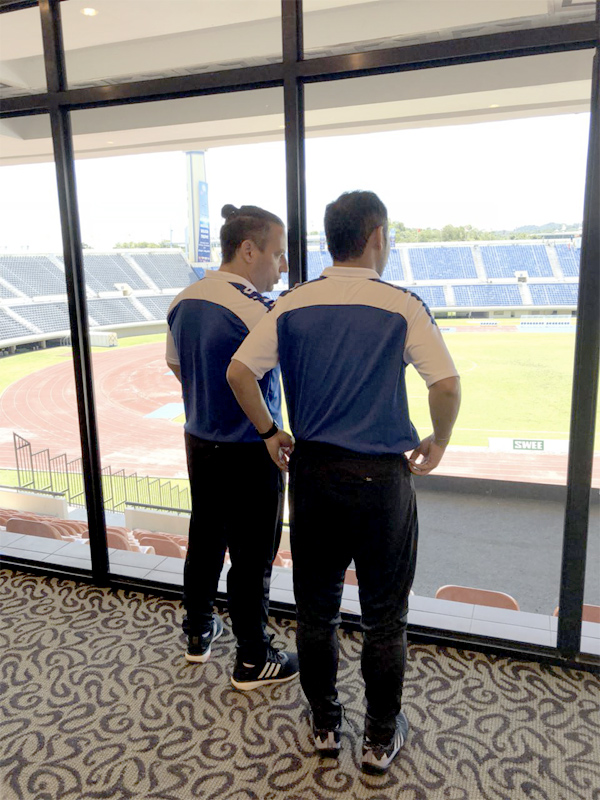 The team coach and the assistant coach for HBT Brunei team 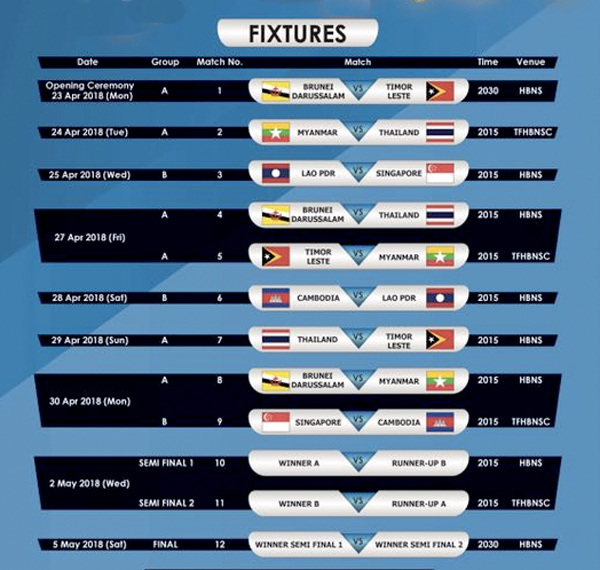 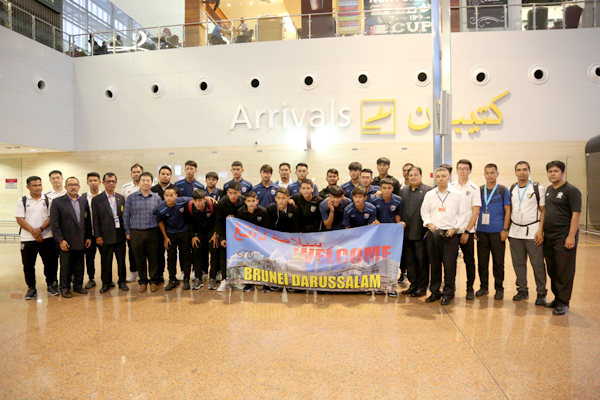 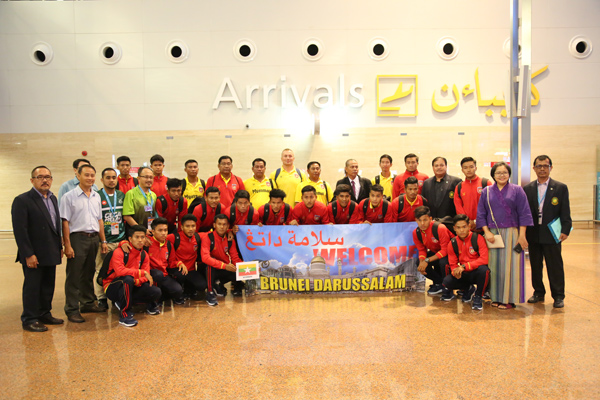 The head coach of Myanmar being interviewed by the local press. Even though Myanmar is the defending champion, the head coach shared that the current team is completely new from the previous one but remains confident that Myanmar will do well once again in the tournament.