Warning: count(): Parameter must be an array or an object that implements Countable in /home/rano365/public_html/wp-content/themes/yoo_nano2_wp/warp/systems/wordpress/helpers/system.php on line 61
 Rano360.com » Local banks help financing RB’s latest fleet 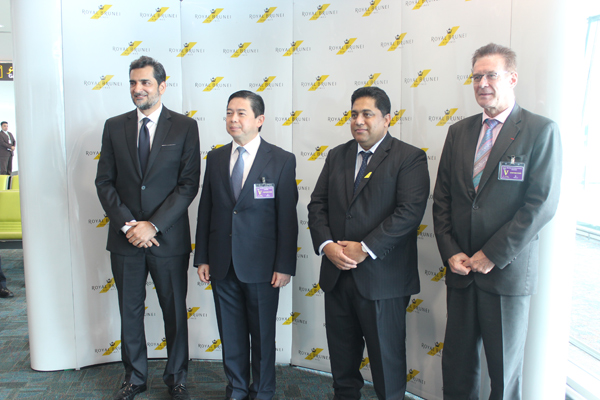 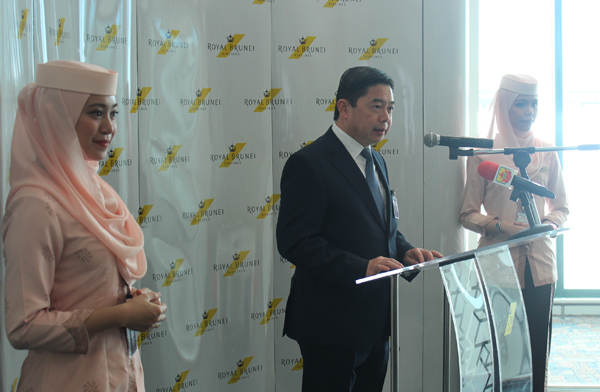 It was interesting to know that two local banks are involved in the financing where the islamic financing is under BIBD’s portfolio while the conventional term loan is under Baiduri Bank’s portfolio.

“The combination of conventional financing for 2 aircrafts with an islamic financing structure for 6 other aircrafts allowed Royal Brunei Airlines to achieve attractive terms. The new fleet allows RB to achieve a leaner cost structure from the combination of lower ownership and maintenance costs and lower fuel burn. Complete fleet renewal is a rarity in our industry and to achieve this by the end of 2018 will be a very significant milestone for RB,” said Karam Chand.

“Alhamdullilah, I would like to congratulate RB on another national milestone with the latest additions to their fleet, and also becoming our latest “Partner in Growth”. Together may we continue to support Brunei Darussalam’s economic diversification while strengthening Brunei’s positioning as a regional hub for economic activity and trade. The acquisition of these aircrafts is also another landmark transaction for Brunei’s Islamic banking and financial industry in general as it highlights our local capabilities to deliver on large complex Islamic transactions,” said Mr. Mubashar Khokar.

“Baiduri Bank is proud to enter into this partnership with RB, where we will be financing two unites of Airbus A320neo aircrafts. As a major local bank with a strong commitment to the Brunei market, Baiduri will continue to play an active role in providing financing to businesses, contributing to the economic growth of the country and its development programmes in order to meet the goal of Brunei’s Wawasan 2035,” said Mr. Pierre Imhof. 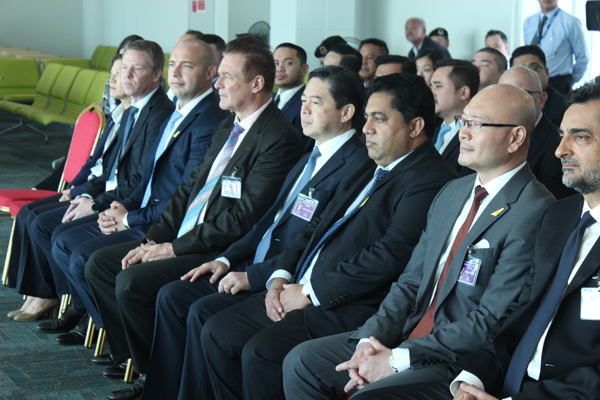 The board members of RB and other invited guests 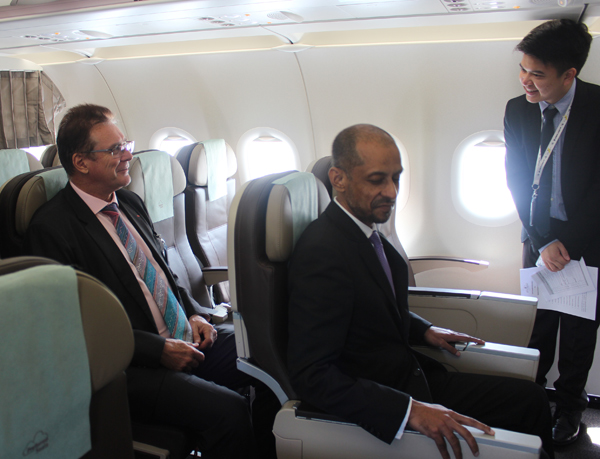 A quick visit to the newly A320neo aircraft 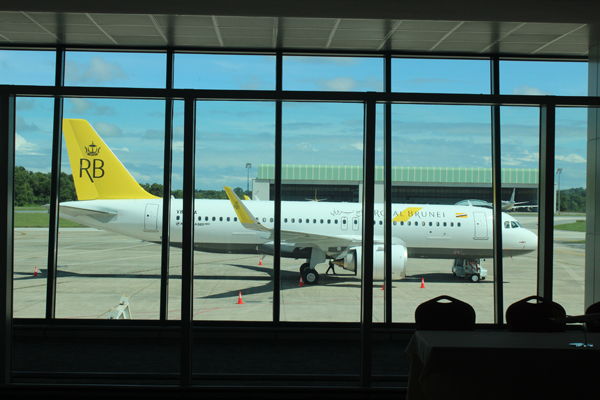