Warning: count(): Parameter must be an array or an object that implements Countable in /home/rano365/public_html/wp-content/themes/yoo_nano2_wp/warp/systems/wordpress/helpers/system.php on line 61
 Rano360.com » CF21 kicks off 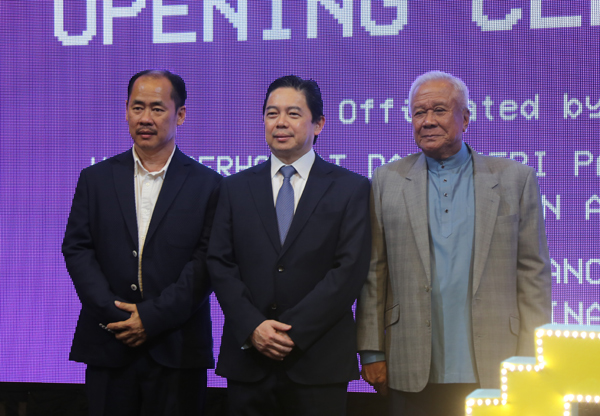 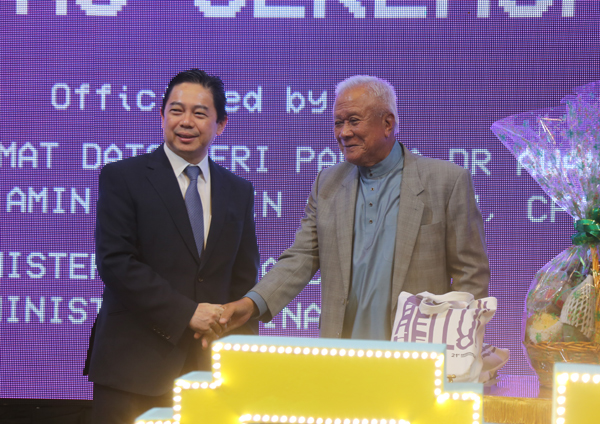 Handing over a token of appreciation to the guest of honour

Who could have thought that the 21st edition of The Consumer Fair is finally up and running. The event has already contributed loads of revenue for event venue, the International Convention Centre and also the SME vendors, be it local or overseas.

D’Sunlit Sdn Bhd, formerly known as Sunlit Advertising, has always impressed the consumers with their highly anticipated consumer fair. This time round the set up is slightly different as compared to previous Consumer Fair. For the first time, the Plenary Hall is vacant due to its unavailability. The other vendors were located to other areas and rooms within the ICC. You might think it doesn’t look as big but honestly, I do prefer this format where other small rooms are being used. It helps to draw more traffic to those areas.

This time round, the lucky draw will be flight tickets if you purchase things at the Consumer Fair at ICC. This year’s theme revolved around glitch and tech. It’s a summation of the nostalgia and the current trend of technology.

Many have asked me if there will be any travel fair. Sadly, not this time. However, there are enough activities to keep you entertained. I love the Saber Game at TelBru and you stand a chance to win Oculus VR set or a PS4 with VR set for topping the scoring charts. There’s the “Best of Thai Street Food with activities where the winner gets a ticket to Bangkok. Water is free where Cuckoo provides an All Day Water Dispenser. Of course, the new gimmick is the Human Claw Machine. I tried it once and it’s pretty cool.

I shall update again later or just stalk me on my @ranoadidas Instagram. 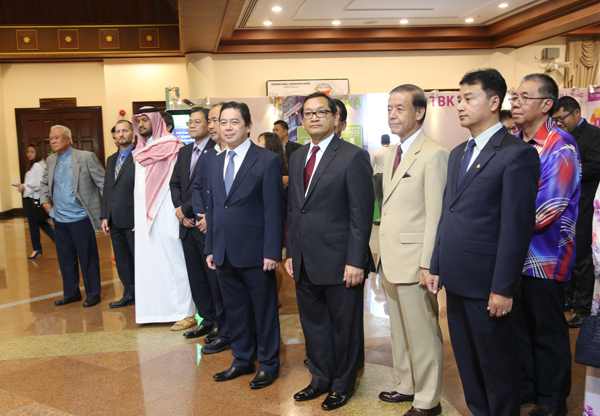 The presence of diplomats during the launch 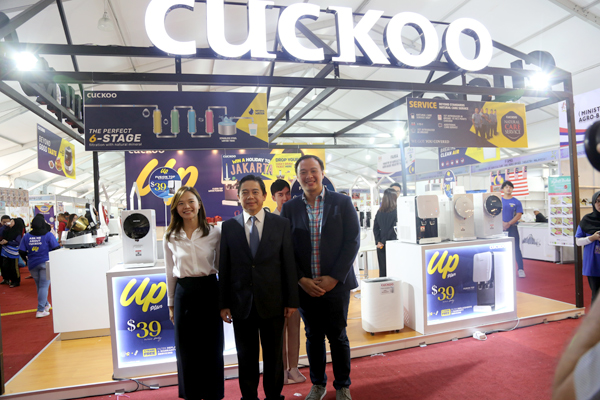 Guest of honour at Cuckoo International (Brunei) pavilion. Find out how you can fly to Jakarta. 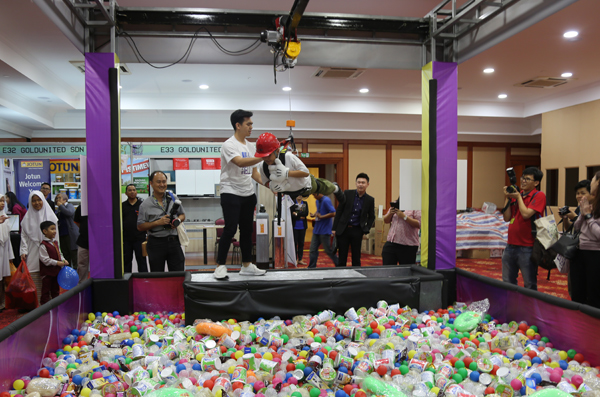 The most talked about – The Human Claw Machine, the main attraction of the 21st Consumer Fair 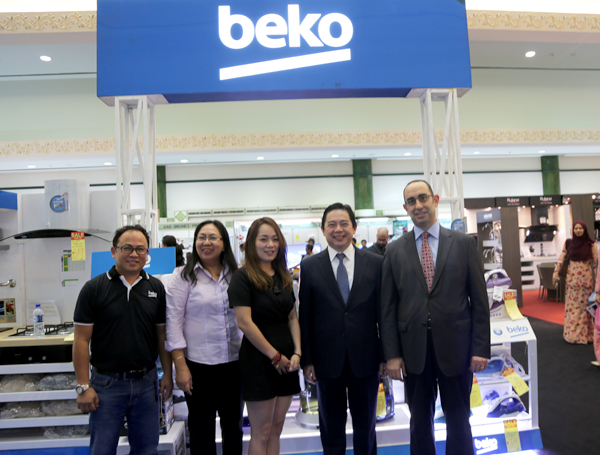 Mehmet Suat Akgun, the Ambassador of the Republic of Turkey to Brunei Darussalam, welcomed the Minister at Beko booth at the Consumer Fair. I just realised the Beko is a Turkish brand. 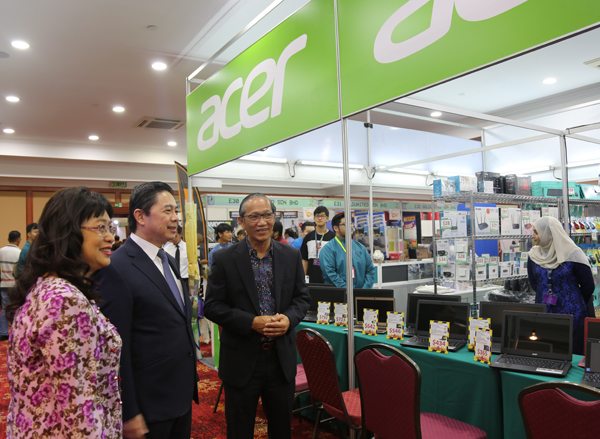 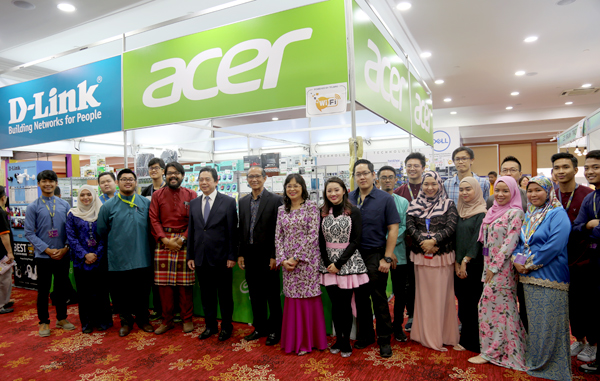 Minister with the group from Concepts Computer 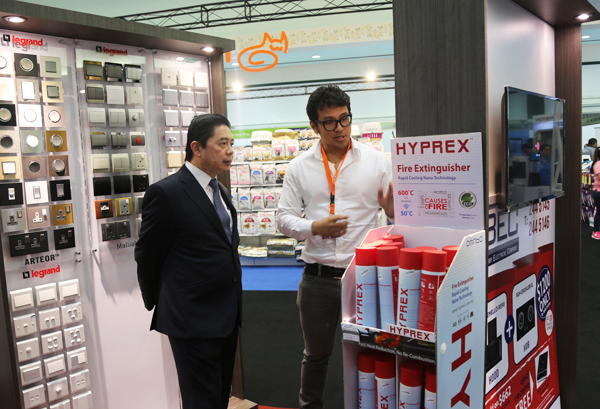 Minister looking at the newest product from Bobby Electrical 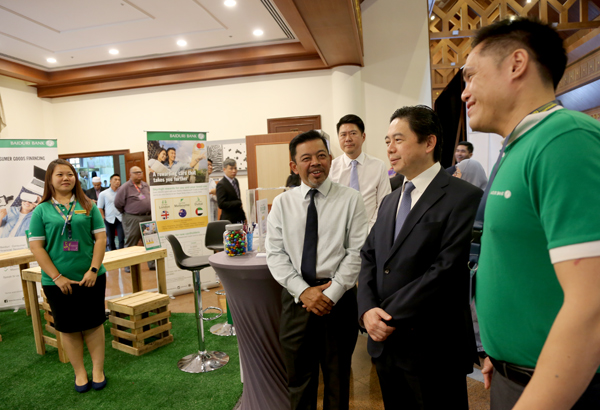 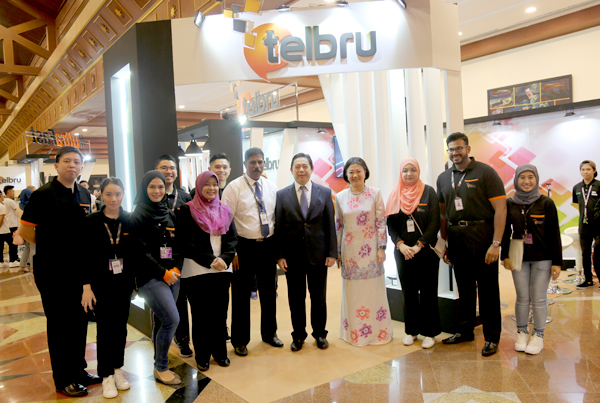 Minister at Telbru Pavilion at Consumer Fair. Exciting games especially when you play The Saber Game on Oculus. 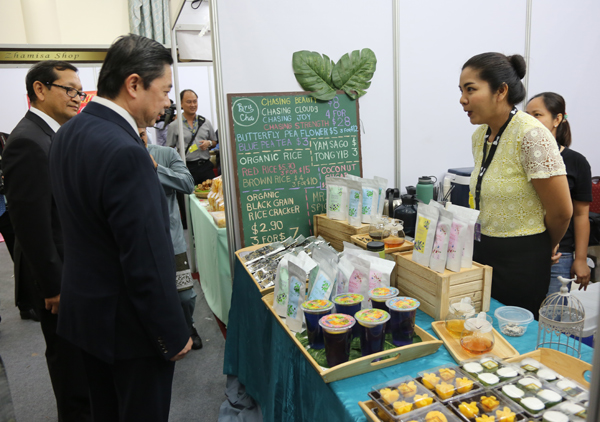 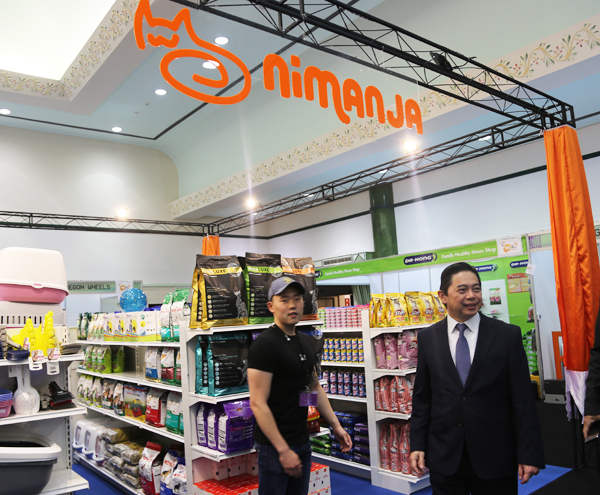 Anderson Lim of Nimanja with the Minister 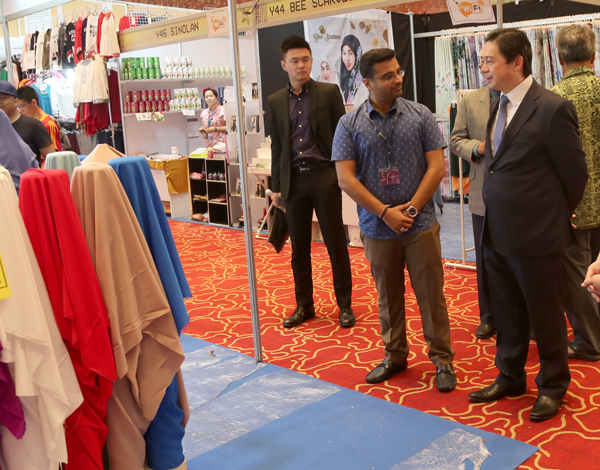 Hitesh Bhawani of YMRM with the Minister 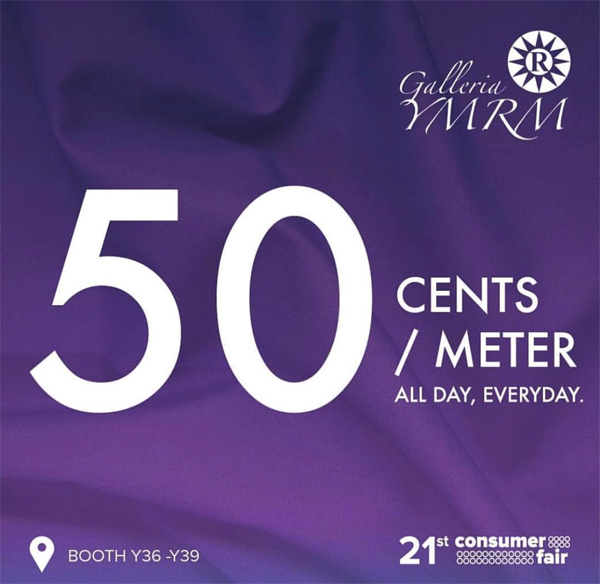