Warning: count(): Parameter must be an array or an object that implements Countable in /home/rano365/public_html/wp-content/themes/yoo_nano2_wp/warp/systems/wordpress/helpers/system.php on line 61
 Rano360.com » Cuckoo turns 2 in style 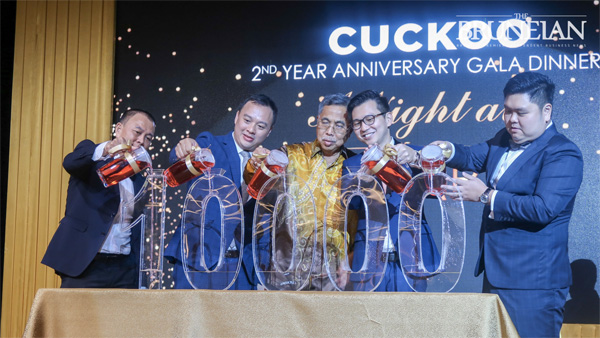 This year marks CUCKOO Brunei’s 2nd anniversary, and to commemorate the milestone, the company hosted a double celebration for its guests, business associates and the media with a gala dinner.

Held at the Serambi Suluh Ballroom, Tarindak D’Seni in Kota Batu, guests joined CUCKOO Brunei to celebrate its achievements and milestones throughout the two years.

The long-term global initiative will aim to assist the communities in two areas – competencies for convenient access to clean, safe drinking water – with support to be tailored to the needs of local communities within the country. 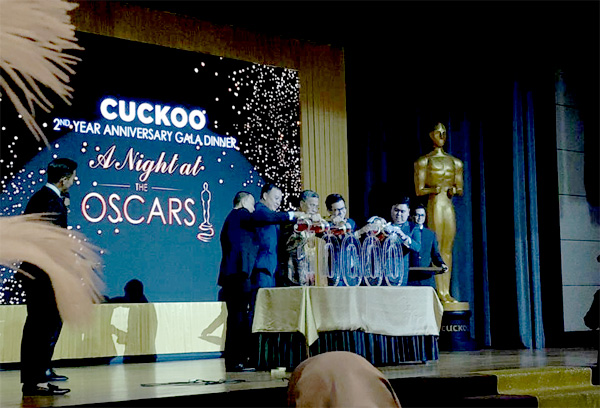 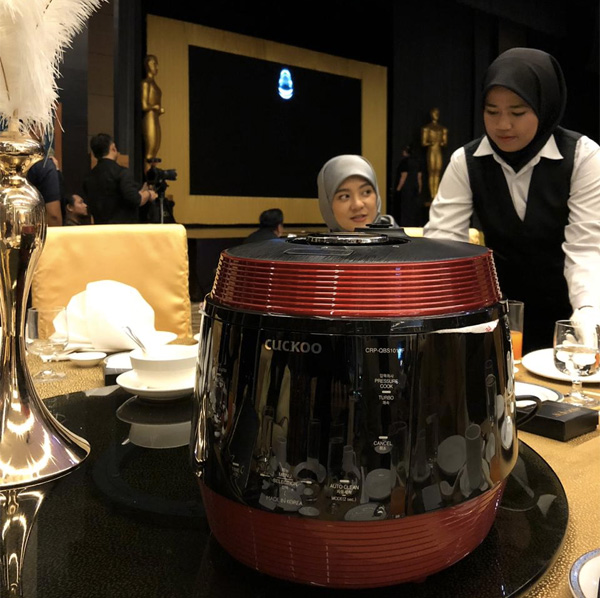 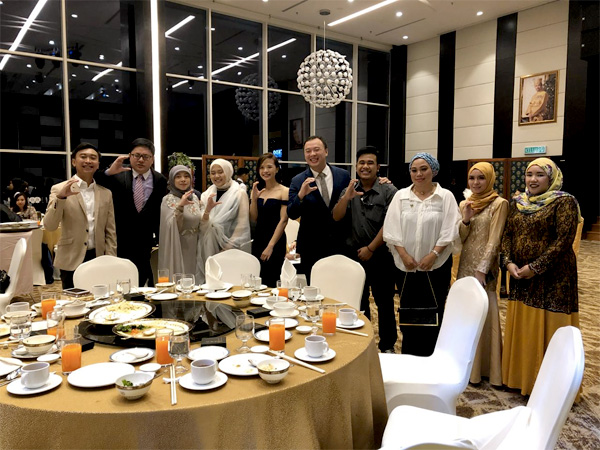 Before the event kicked off 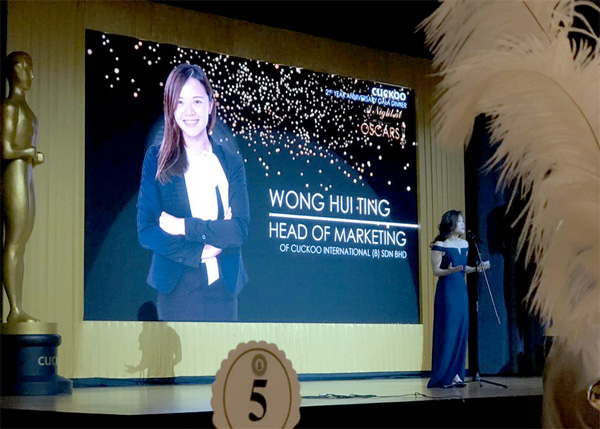 Proud of my friend, Wong Hui Ting, who is such an articulate speaker 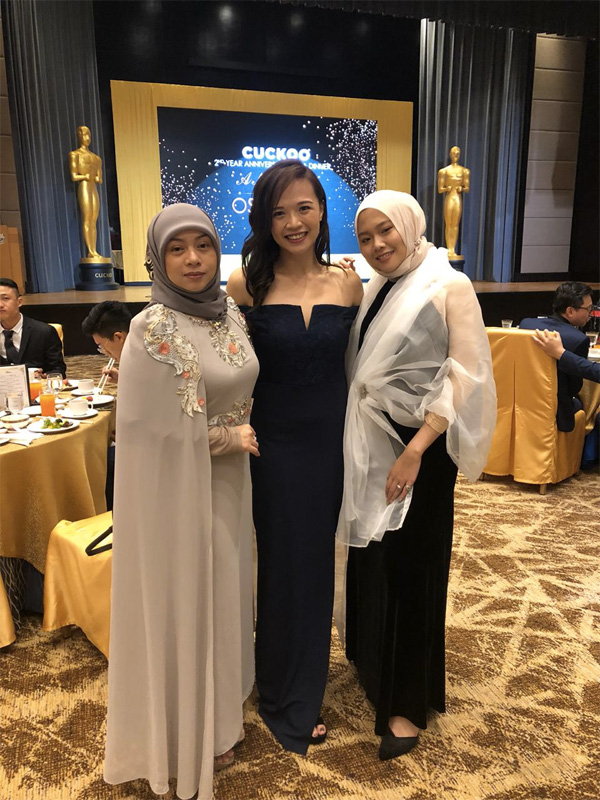 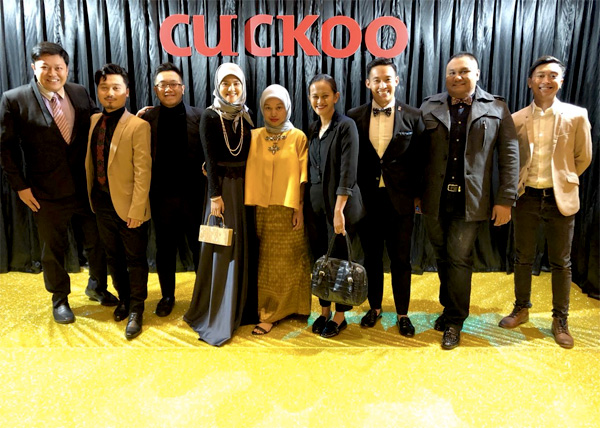 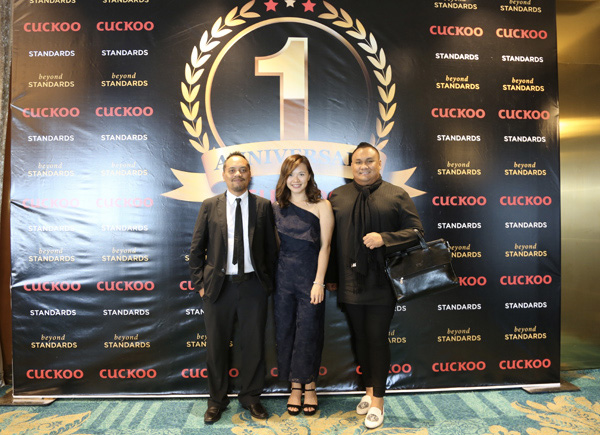 This was when Cuckoo Brunei turned 1 😀

The icing on the cake was the launching of its latest product, the three in one temperature, mild-alkaline K-Top Water Purifier and the Q10 Multi Pressure Cooker.

“The water purifier has four filters with a six-stage filtration system and an antibacterial stainless-steel water tank instead of a plastic one, that will be priced at an affordable range for the community, making it easier for customers to own a unit of the latest water purifier”, Wong said.

CUCKOO is a well-known home appliance brand from South Korea. In South Korea, a CUCKOO water purifier is sold every minute and a CUCKOO rice cooker is sold every 10 seconds. Today, CUCKOO has successfully extended its operations to 30 countries across 5 continents.

In August 2016, CUCKOO Brunei joined the CUCKOO family. Within 18 months period, CUCKOO Brunei has sold countless water purifiers to Bruneians through a revolutionary ownership plan and introduced multi-cookers and air purifiers to the Bruneian audience. In 2017, CUCKOO’s global turnover hit a record of USD $760 million. By September 2018, CUCKOO Brunei achieve a growth in sales within a year’s time and accumulated 8,000 Bruneian customers and thus, opened 10 Brand stores nationwide.

For more information about CUCKOO, please call the CUCKOO Careline at 233 3330 or visit www.cuckoobrunei.com or CUCKOO Brunei’s Facebook page or simply follow their IG @cuckoobrunei