Warning: count(): Parameter must be an array or an object that implements Countable in /home/rano365/public_html/wp-content/themes/yoo_nano2_wp/warp/systems/wordpress/helpers/system.php on line 61
 Rano360.com » The Corny Collins Show 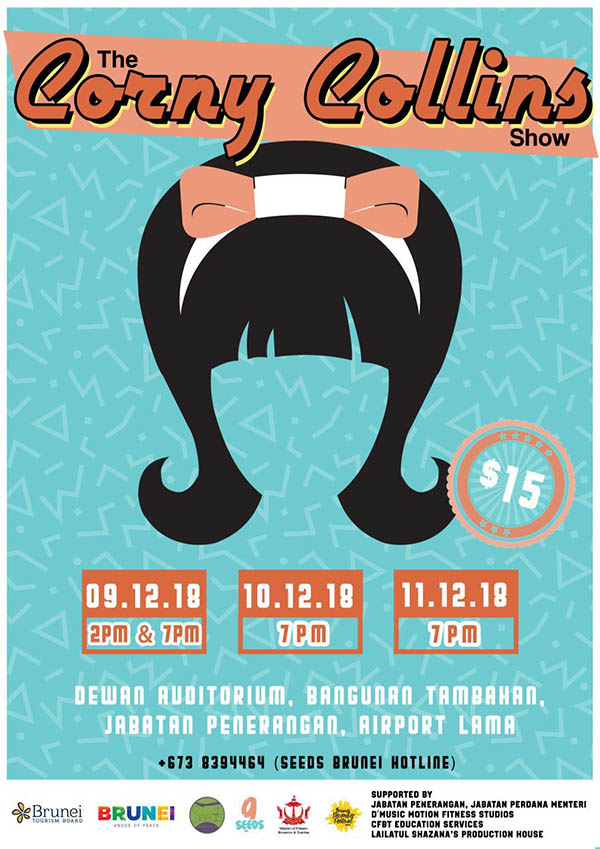 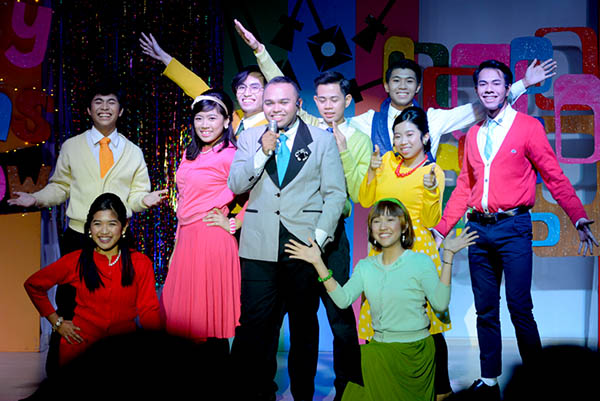 Introducing the cast of The Corny Collins Show

Audience members were dazzled as they were transported into the 60s during the matinee show of “The Corny Collins Show” (based on “Hairspray”). The show took place on Sunday, 9th of December at Dewan Auditorium, Bangunan Tambahan, Jabatan Penerangan, Airport Lama. The production was part of Brunei December Festival, with the support of the Ministry of Primary Resources and Tourism.

The production was the ninth production by Seeds Brunei following, Seuss!’ is based on the world of Dr. Seuss, “SEEDS Wicked Witch”, “SEEDS’ Willy Wonka”, “Into The Woods” and “Oliver! The Musical”. Seeds Brunei is recognised as an educational society led by volunteers with the support of the department of schools, Ministry of Education and uses theatre and other creative activities as an educational tool for students in secondary schools and higher institutions.

“The Corny Collins Show” tells the story of Tracy Turnblad, a big girl with big hair and an even bigger heart in the 60’s who is on a mission to follow her dreams. You can’t stop the beat as she sets out to dance her way onto national TV with the nicest kids in town. Tracy’s audition makes her a local star and soon she will be using her new-found fame to fight for equality, bagging local heart-throb Link Larkin along the way!

Over 70 students and graduate youths were involved in the production from stage managing, costume and prop designing as well as in lighting, music and sound. Teachers from various schools, local talents and volunteers were also involved with the production.

The performance was a year-long process by Seeds Brunei in a series of workshops which emphasises the holistic acquisition of all dramatic skills, from cast to stage direction and costuming. In March 2018, Seeds held #Seeds9Refresh hosted by Sekolah Menengah Katok registration. Various workshops at Sekolah Menengah Menglait Gadong in April and cast auditions at iCentre in May.

Seeds9 Mini-Showcase at Dewan Setia Pahlawan MPRT (Ministry of Primary Resources and Tourism was held in July 2018. This event was a preview and work-in-progress for what’s to come later this year. The final workshop in September 2018, Theatre Bootcamp, was held over the course of two days at Pusat Tingkatan Enam Sengkurong. 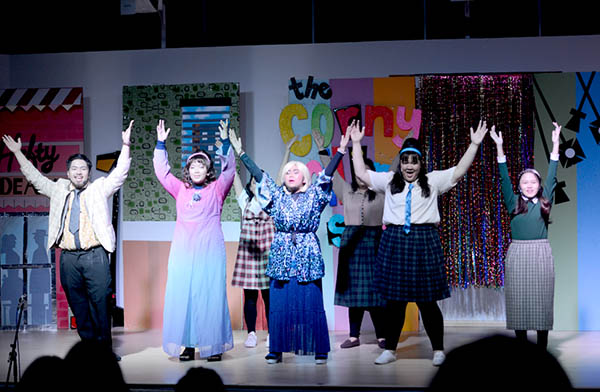 Some of the cast of The Corny Collins Show 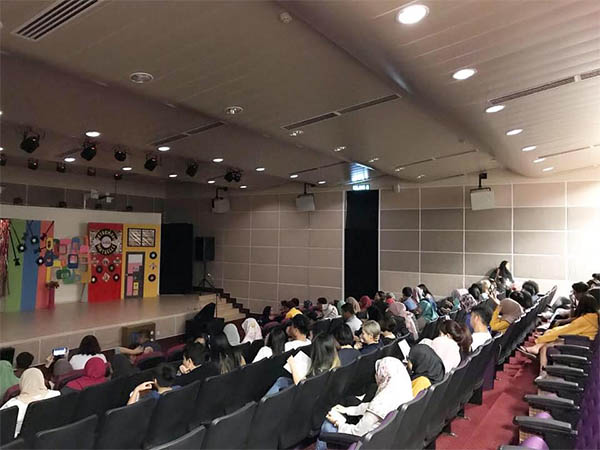 At the Auditorium Hall at Info Department 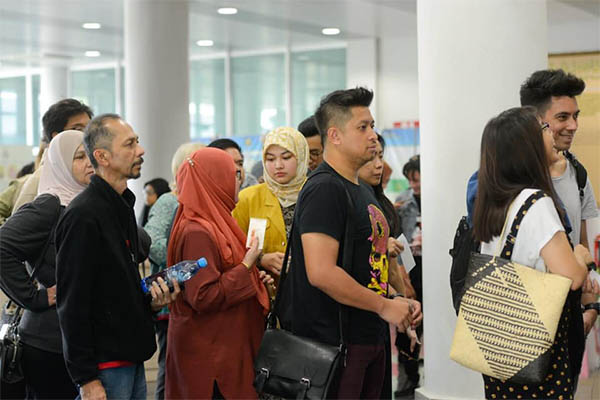 Guests strolling in for the show yesterday 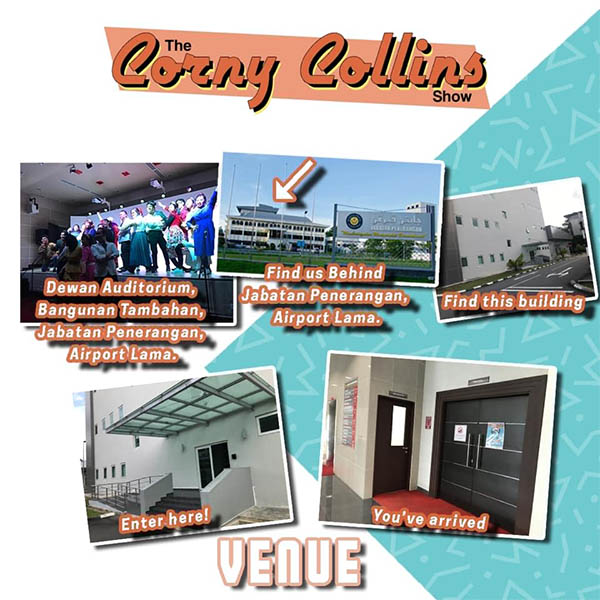 For those who’s not sure where the Info Department is