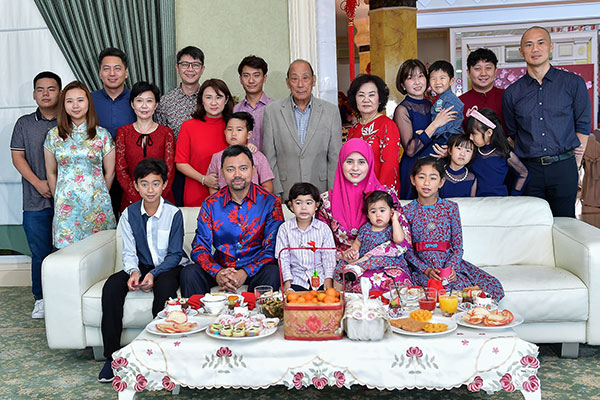 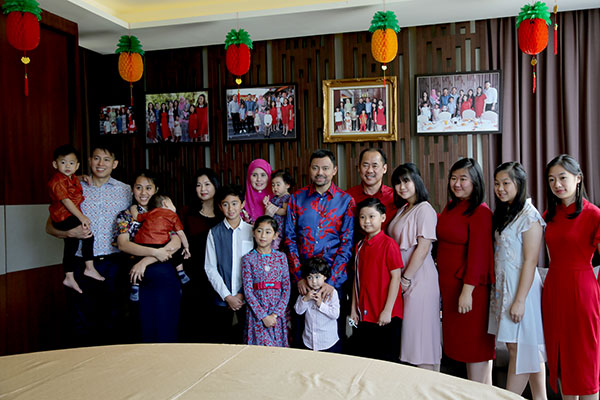 Chinese Near Year is almost a week old. I haven’t been posting stuff for a while. The lazy syndrome is kicking in again. So let’s make a u-turn and do some progress before I procrastinate more. My phone habits has its moments. There were times where I was quite disciplined, other times I just binged surf on my phone. Then again, my screen time has improved ever since the social media purge. So at least that’s an improvement. I am yet to do a “no phone” challenge but that could be sometime around February or March.

Chinese New Year has been great by the way. Maybe because I am $350 richer LOL. Kidding. I truly enjoyed the visits so far and some of the hosts were pretty wonderful which taught me to be more hospitable whenever I host an event at home or anywhere. I just realized how much energy is required for the host to hold the energy for the visitors and guests which can last at least 5 hours. A good host also takes good care of their visitors and being attentive whenever he or she holds the conversation. I am still behind in that department but I know I can do something about it when Hari Raya kicks in.

What is quite interesting is the fact during my recent trip to Taiwan, Chinese New Year has a different vibe to it. In Malaysia and Singapore, you will be drawn to the CNY decorations in the malls, public areas and around the populated cities. Now, not so much in Taipei which I find it pretty strange. The most I have seen are lanterns decoration and that’s it. I did ask my friend who works in Taipei and she said that it’s quite dull in terms of CNY vibe and they don’t even do house visits like how SEA countries do. Instead they will just chill and rest at their homes and the city of Taiwan will simply be quiet. It could be a reason why my friend chose not to spend CNY in Taipei. Nonetheless, Taiwan is a must visit country and I’m heading there again soon in March.

Few days ago, I had a major back problem, playing tennis against someone who is 20 years my senior. I was schooled on the court and there was this one particular shot I wanted to return but I twisted my back and the sharp pain happened on my lower back. Sitting down and standing up were troublesome as I needed support. Lying down was fine but getting of the bed was pretty challenging. I was definitely under a lot of pain and I realized how back pains do limit your mobility. After visiting a chiropractor in Tungku, I felt much better in terms of mobility but the massage/therapy was quite a torturing feat. After posting my back problems on IG, I didn’t know many have back problems like I do. So fellas, be aware of your daily habits such as walking, sitting down and even crossing your legs as these can contribute to back problems in a long run.

I still have a few open houses to visit this week. Thanks for reading this post and enjoy the pictures. Do stalk me on my instagram. I am more active there. I shall be back again this week 😀 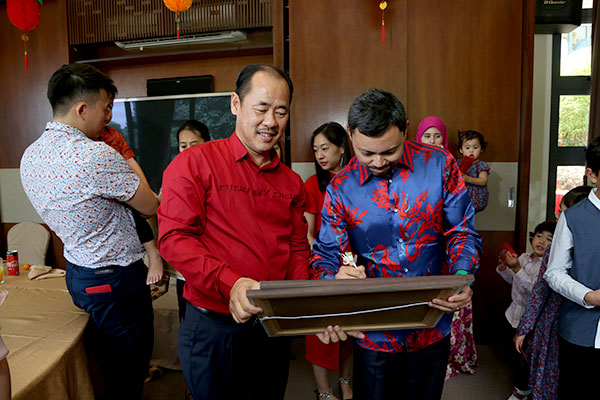 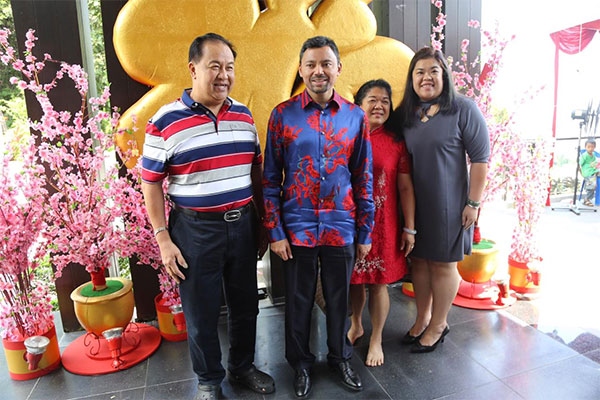 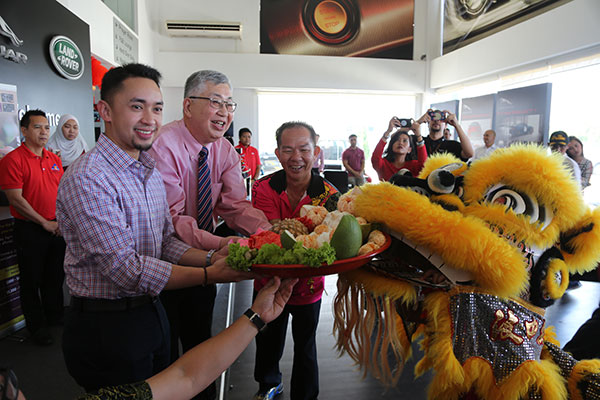 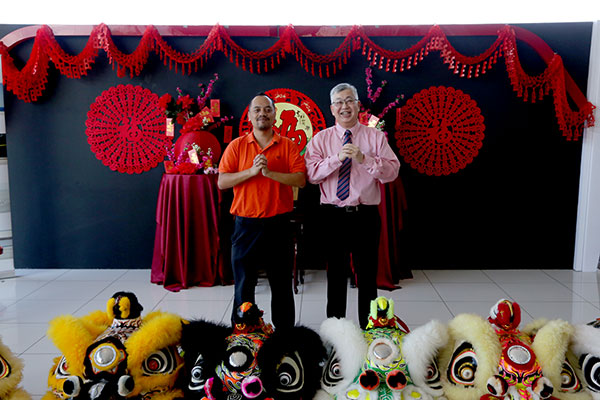 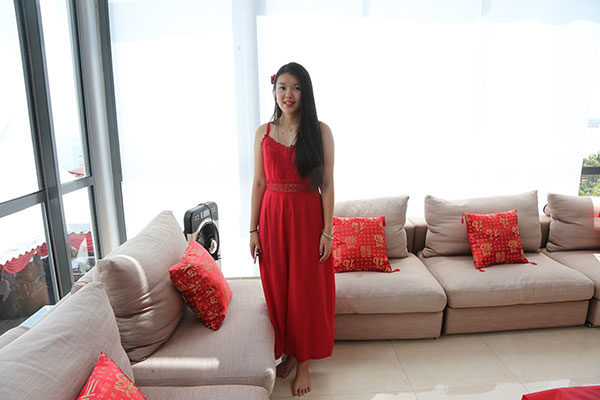 My CNY partner-in-crime. Thanks for the company on my visits 😀 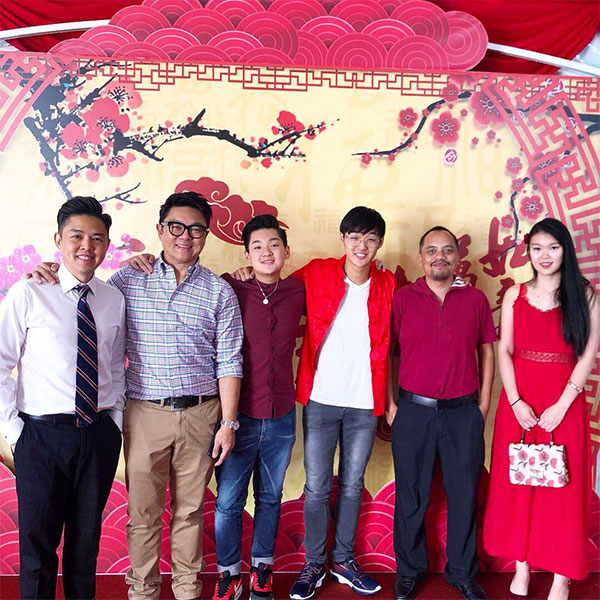 My first house visit of CNY. A very hospitable host and Jun Jun and Brendan have grown up. 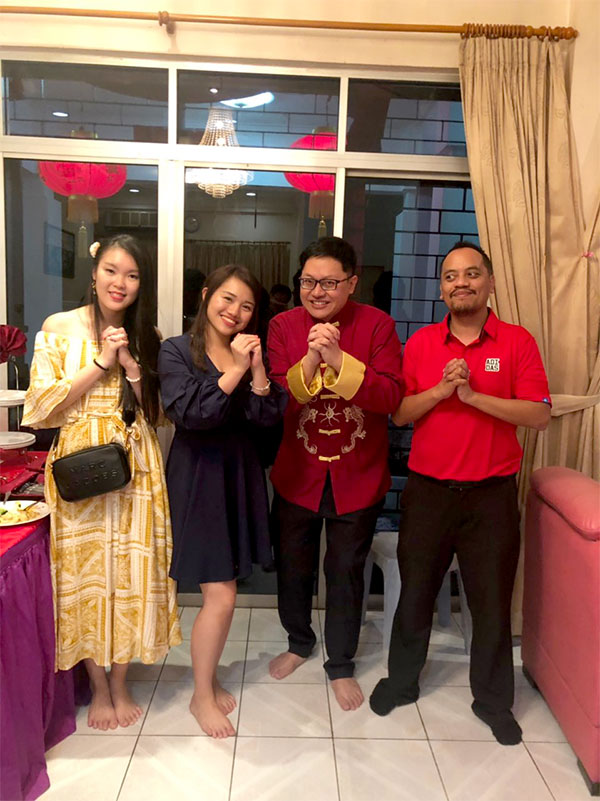 Thank you Thanis for the invite 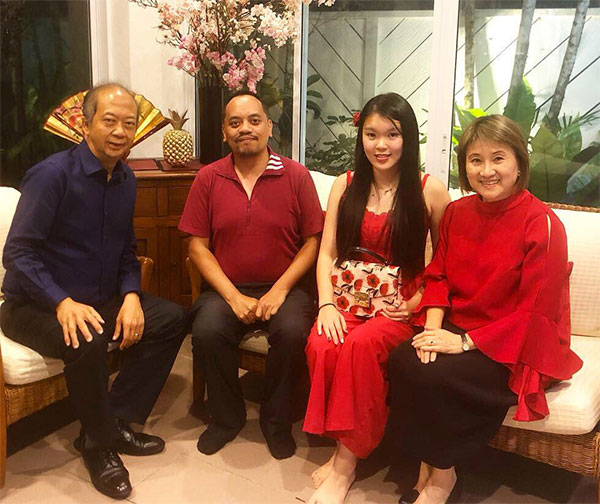 Maybe the longest visit and the food was great. Thank you Stephen for being such a great host and even Ruby enjoyed the hospitality. 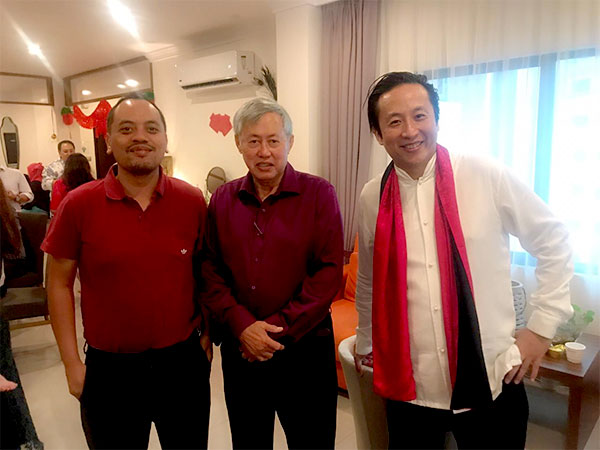 Thank you Soon Loo for the invite. I love the simple outfit. 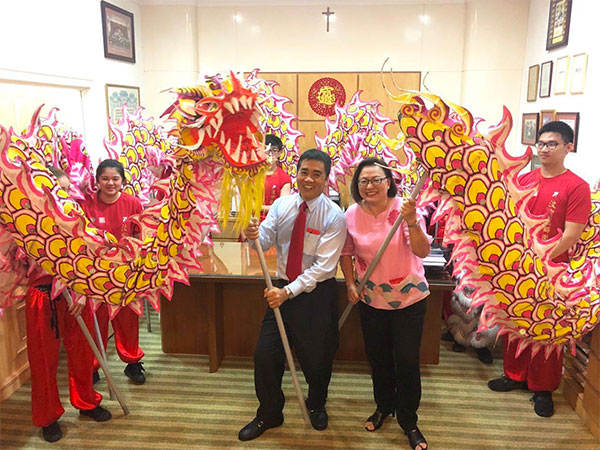 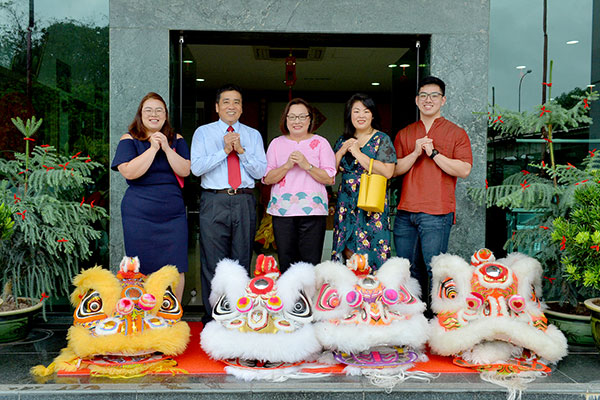 Andy and his family. Thank you Andy for the recommendation of the traditional chiropractor 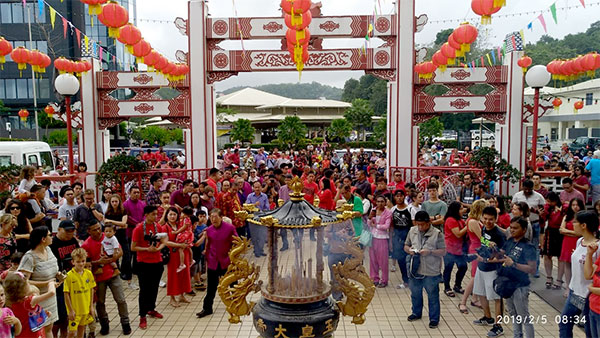 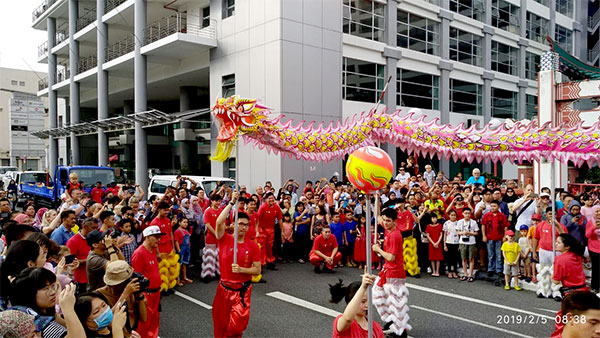 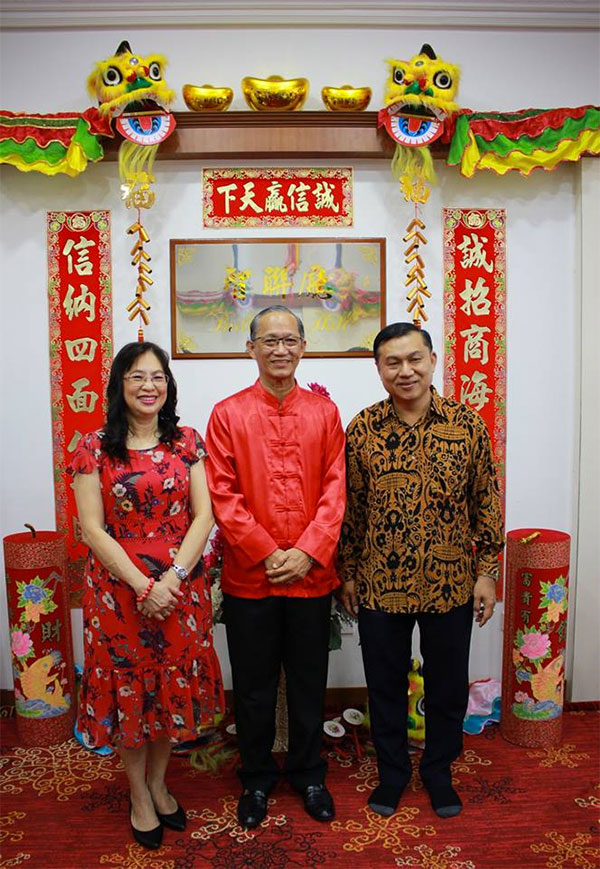 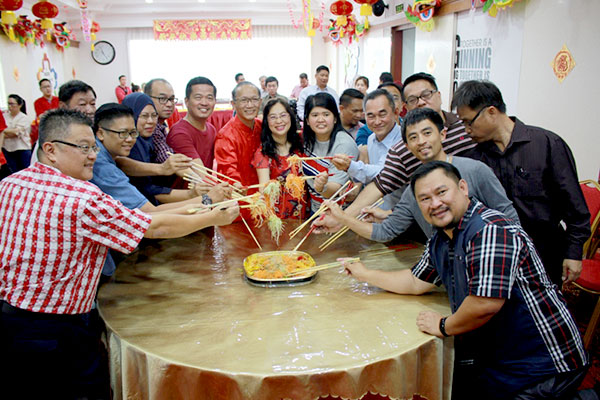 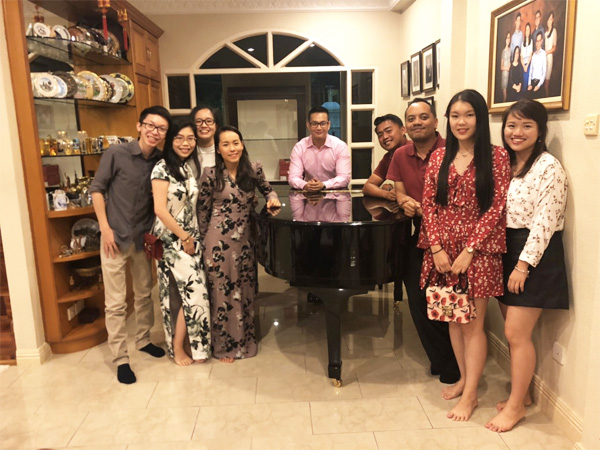 Thank you, Ming Rui, for the invite 😀