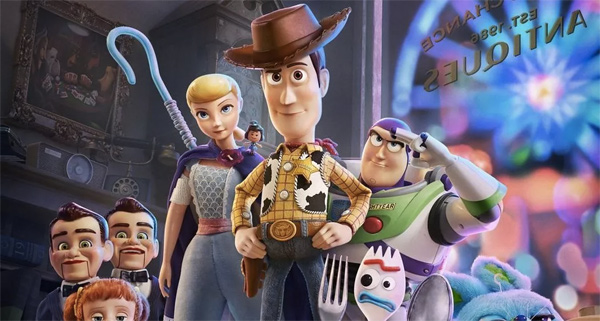 Toy Story 4. Surprisingly entertaining from start to finish. Why I say this is because this is the fourth edition of Toy Story saga and I was wondering how Pixar still got the ability to match the ever consistent trilogy of Toy Story. Hence, expectations were quite high. My oh my, it was simply beautiful and heart warming. Come to think of it, Pixar didnt’ need to do the fourth installment but they pulled off another magic. It was totally refreshing and new lovable characters (and funny too). It had a good closure and I hope that’s the finale of the Toy Story saga. So which is your favourite Toy Story series? I would say I love Toy Story 4 the most. Verdict: 8.5/10 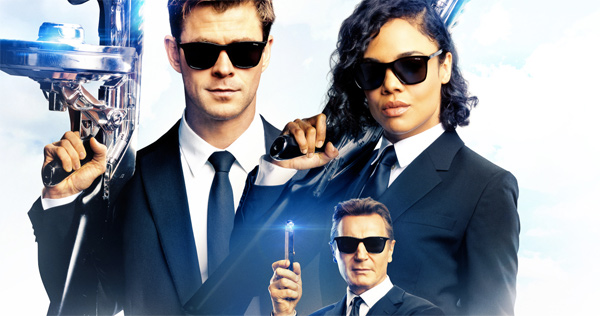 Men in Black International. Come to think of it, this has the same fate as Toy Story as this is the fourth movie in the MIB saga. Now this one, I kinda questioned a bit. Is it really necessary to make another MIB movie since the last two were considered mediocre at best and bombed at the box office. Guess what? MIBI bombed terribly in the box office, only raking in a mere $30 million on its opening weekend, which is considered low in today’s era. The movie itself stunk and I tried my best to enjoy it. It was flat through out and my interest level waned from the first five minutes. Not even the star power of Chris Hemsworth and Tessa Thompson can save this movie. A movie they could have done without. Verdict: 5/10 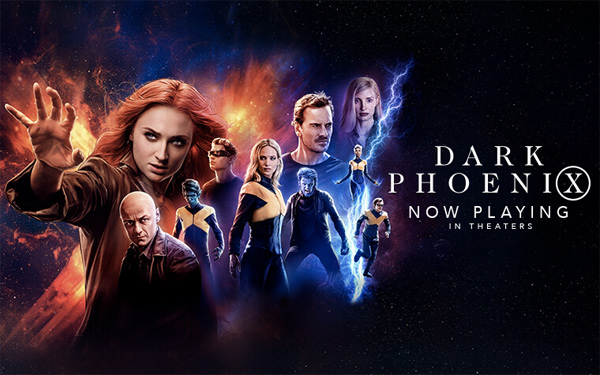 Dark Phoenix. Why are sequels currently not as entertaining with the exception of Toy Story 4. I have yet to catch Secret Life of Pets 2 and Child’s Play (2019) but I also don’t have high expectations. I came to watch Dark Phoenix, an X-Men Series with low expectations. The funny thing was the movie performed below my low expectations. How bad is that? All my peers who watched it gave it a thumbs down except for Del Goh who rated it a 7/10 (we had a long argument about the score lol). But yea, it’s no rocket science that Dark Phoenix even scored a low 23% on Rotten Tomatoes and only raking it USD 60 million AFTER THREE WEEKS. Now that’s a scary figure. I can’t believe I had to endure this crap. The consolation was that Dark Phoenix fared better than Halle Berry’s Catwoman. Verdict: 4/10