Warning: count(): Parameter must be an array or an object that implements Countable in /home/rano365/public_html/wp-content/themes/yoo_nano2_wp/warp/systems/wordpress/helpers/system.php on line 61
 Rano360.com » Thailand Grand Fair at CF 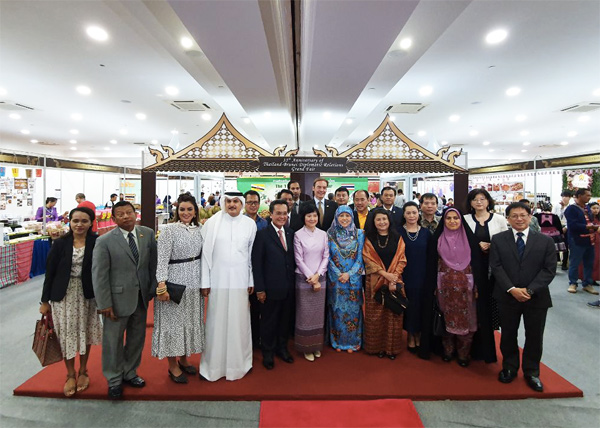 Her Royal Highness Princess Hajah Masna, Ambassador-at-Large at the Ministry of Foreign Affairs accompanied by H.E. Ms. Wanthanee Viputwongsakul, Ambassador of the Kingdom of Thailand to Brunei Darussalam with other diplomatic corps at the grand opening of the Thailand Grand Fair at the 23rd Consumer Fair held at the International Convention Centre 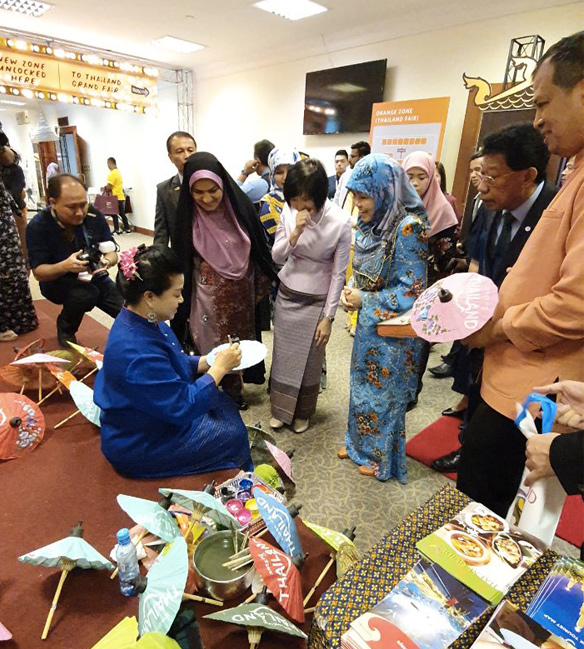 The Royal Thai Embassy organised the ceremony of the “35th Anniversary of Thailand―Brunei Diplomatic Relations Grand Fair” at Bilik Sepakat 2 and 3 yesterday. On this special occasion, Her Royal Highness Princess Hajah Masna, Ambassador-at-Large at the Ministry of Foreign Affairs graced the Opening ceremony of the Fair as part of the 23rd Consumer Fair.

The Embassy’s annual Thailand Grand Fair is celebrating its 11th edition this year and also coincides with the 35th Anniversary of the Establishment of Diplomatic Relations between Thailand and Brunei Darussalam.

Visitors can expect around 30 booths selling fresh and ready-to-eat food such as fresh spring rolls, Miang Kham and Som Tam (papaya salad), dried food, snacks and delicacies such as mango and durian sticky rice as well as dried, fresh and seasonal fruits.

Visitors can also find at the Fair,Thai silk and cotton clothing, handbags, handicrafts, jewelries and herbal products. So do visit the Thailand Grand Fair at the Consumer Fair which ends this Sunday. 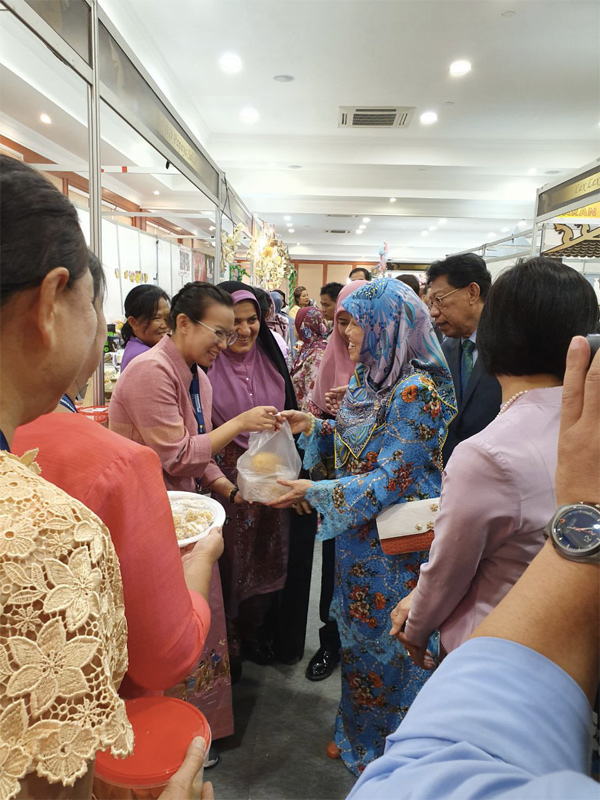 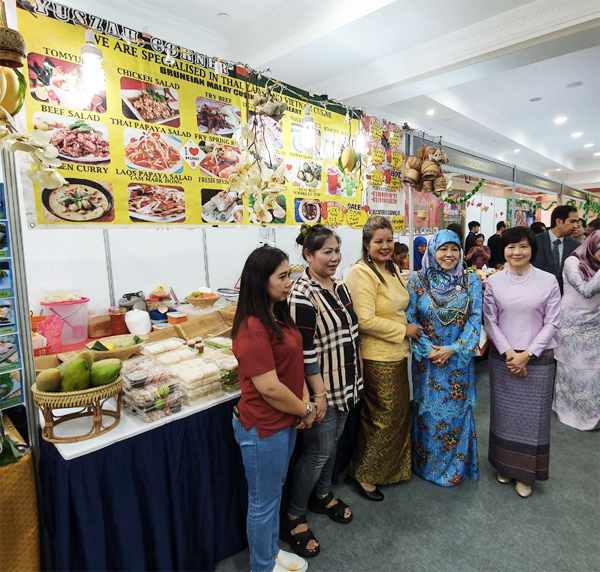 Photo opportunity with the guest of honour 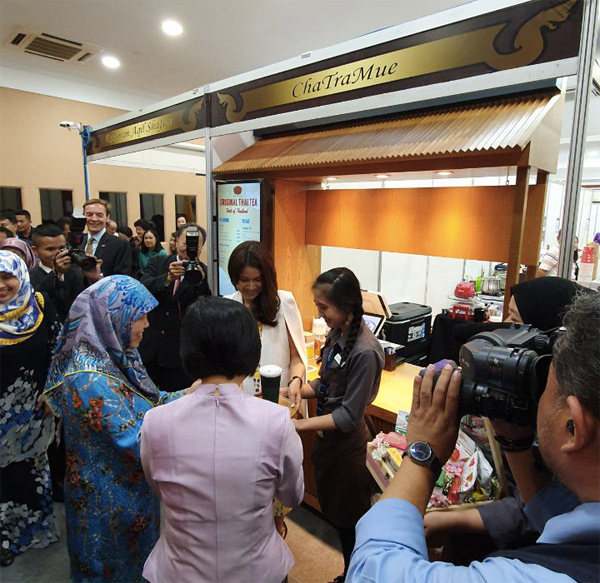