Warning: count(): Parameter must be an array or an object that implements Countable in /home/rano365/public_html/wp-content/themes/yoo_nano2_wp/warp/systems/wordpress/helpers/system.php on line 61
 Rano360.com » Pg Hj Matusin, newly elected President NFABD 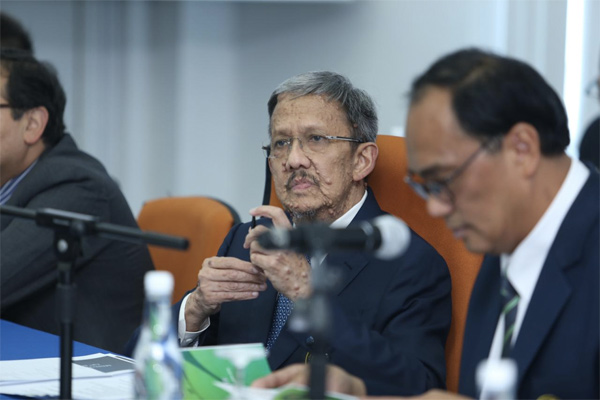 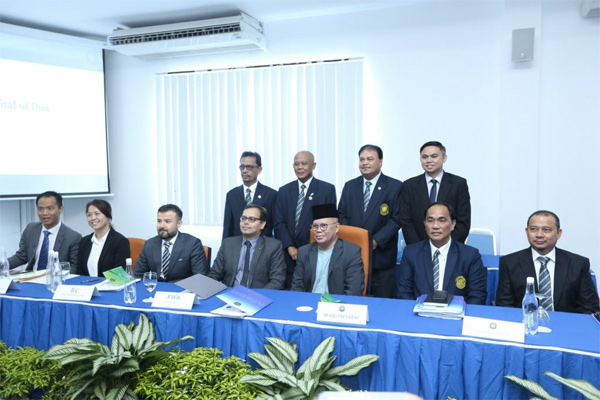 With the newly installed executive committee of NFABD with representatives from Asian Football Confederation, Asean Football Federation and FIFA

Pg Hj Matusin is the 3rd President of NAFBD, replacing His Royal Highness Prince Hj Sufri Bolkiah who ran the presidency from 2013 to 2019. The first president of NAFBD was Dato Paduka Abdul Rahman Mohiddin where NAFBD was formed back in 2011.

In NFABD, there are 20 congress members which consists of those registered in the Brunei Super League Clubs. The 20 votes are from Brunei Muara clubs, Tutong football association, Kuala Belait clubs, Temburong clubs, MS PDBD, MS ABDB and referee. During the election process, 19 votes were casted with one spoilt vote and one absentee.

Pg Hj Matusin is no stranger in the football scene as he has vast experience and knowledge on the local football scene. I do hope he can carry the legacy of HRH Prince Hj Sufri Bolkiah and lead his team for the betterment of football in Brunei Darussalam. And yes, he is a Chelsea fan too.

Brunei Darussalam is also making their presence felt in the international scene as HRH Prince Hj Sufri Bolkiah was elected as a member of the organising committee for FIFA competitions, member to the Asian Football Confederation’s (AFC) Social Responsibility Committee and Deputy President of AFF for 2019-2023 as well as Deputy Chairman of ASEAN Football Federation (AFF) Financial Committee and Emergency Committee.

It was also interesting to see the official visit by Gianni Infantino, the President of FIFA recently to Brunei Darussalam. In all my life, I would have never thought a President of FIFA would pay a visit to our small country.

Let’s see what the new executive committees’ plans are for the next year or so. Change is the only constant and let’s hope for a brighter (football) future. All the best. 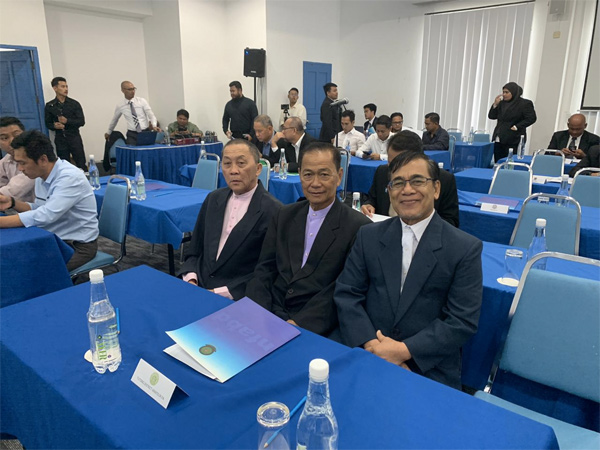 During the 4th NFABD congress 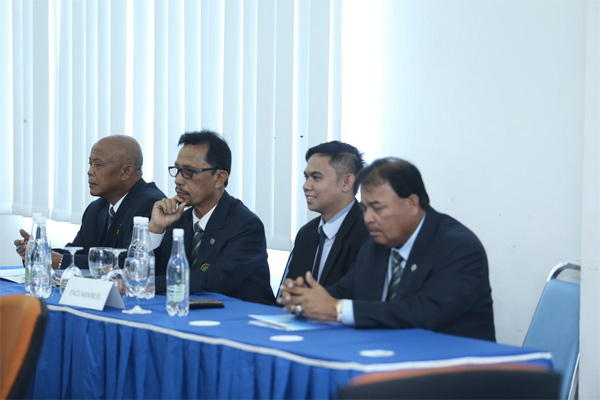 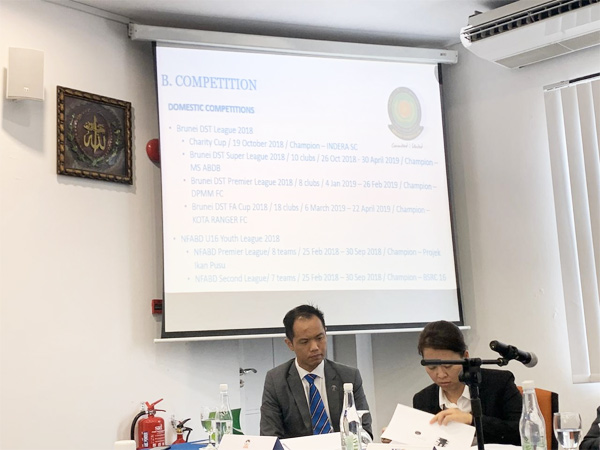 The annual report of NFABD 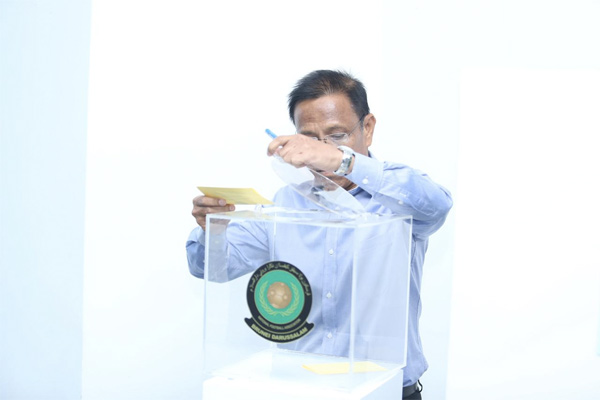 A Congress member of NFABD from Brunei-Muara casting a vote 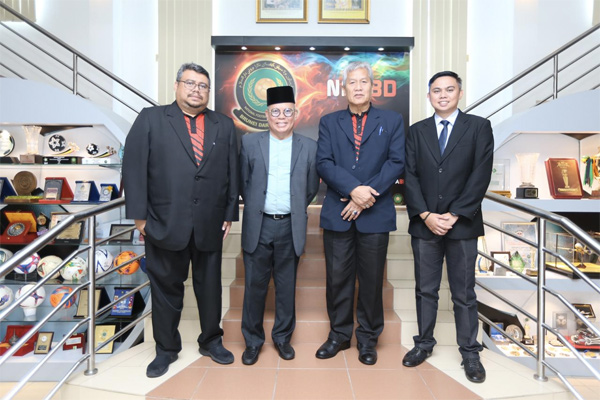 Pg Hj Matusin bin Pg Hj Matasan (2nd from left), the newly elected President of NFABD with the management of Indera SC. He is also the advisor of Indera SC. 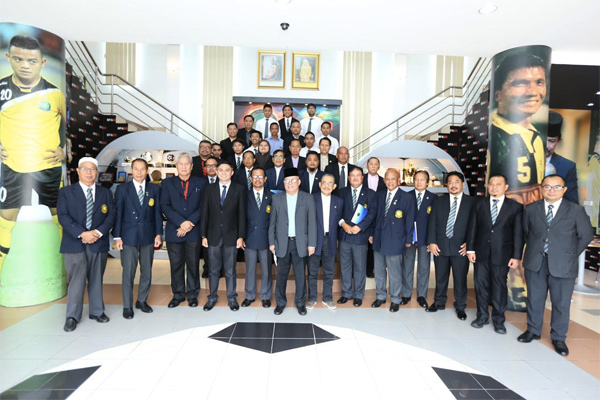