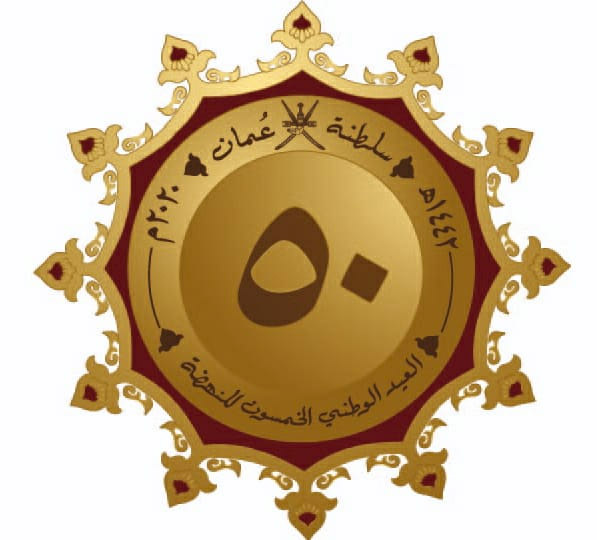 Congratulations to the Sultanate of Oman for its 50th National Day which falls on the 18th November 2020. This year, the celebration of the Golden Jubilee will be a low key affair due to the global pandemic.

Interestingly enough, the Sultanate of Oman and Brunei Darussalam have similarities. Both countries are ruled by a Sultan and the economy is dominated by oil. Oman and Brunei have also established 36 years of outstanding bilateral relation.

Message from His Excellency Sheikh Ahmed Bin Hashil Al Maskari, Ambassador of the Sultanate of Oman to Brunei Darussalam.

On the 18th of November, the Sultanate marks its 50th National Day anniversary. With firm resolve, Omani citizens continue to make more achievements under the wise leadership of His Majesty Sultan Haitham Bin Tarik, who vowed to upgrade the march of nation building and enhance the pace of progress, striking a high note in Omani people’s enthusiasm for an ambitious renaissance that covers all spheres of life.

Yet, this year’s celebration is impinged by sentiments of sour sorrow for the loss of the Father of the Omani renaissance, the late His Majesty Sultan Qaboos Bin Said Bin Taimour, who shaped the Sultanate of Oman to what it is today, from scratch, his vigilant eye not missing a flaw in any side of the monument. 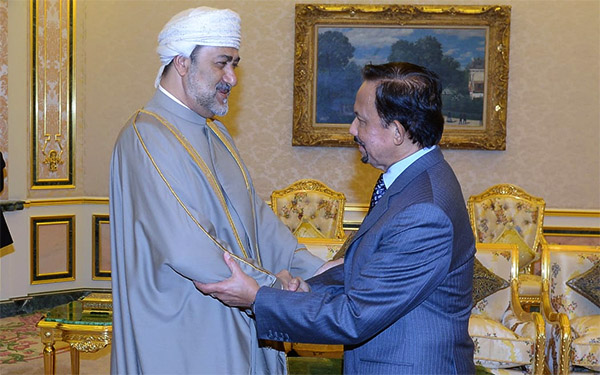 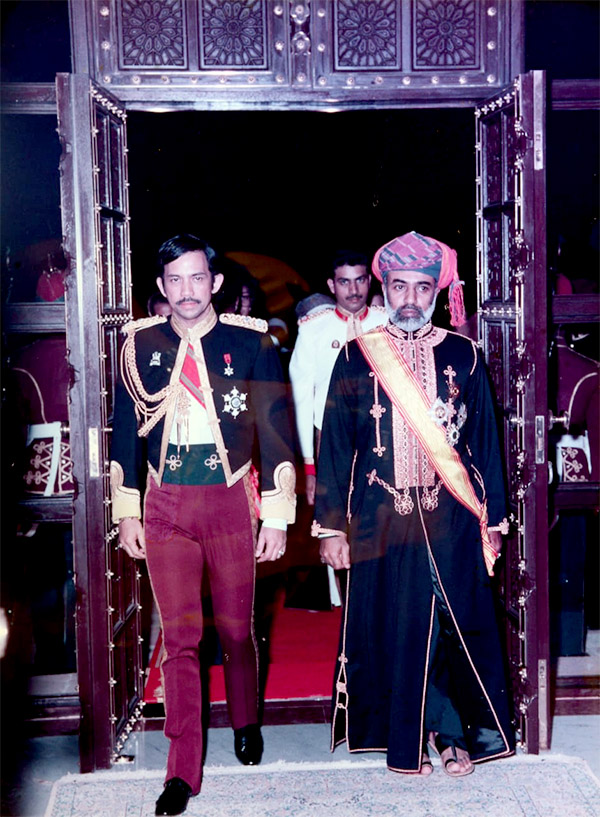 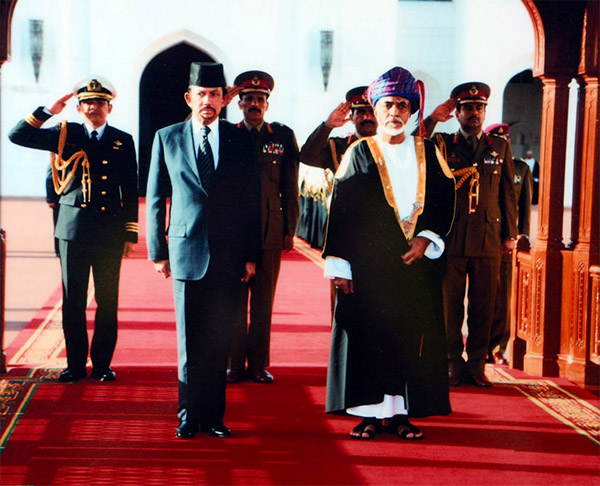 Another bilateral meeting that took place in the year 2009

This year marks the 36th anniversary of the establishment of diplomatic relations between the Sultanate of Oman and Brunei Darussalam. The two sultanates established diplomatic ties on 24 March 1984 and, ever since, the bilateral relations have always enjoyed stable and steady development, and has attained remarkable achievements.

Over the past three and half decades, Oman and Brunei have concluded numerous cooperative agreements and Memorandums of Understanding which had strengthened closer cooperation in different fields.

The close relations are also evident by the fact that a Joint Working Group, known as the “Bilateral Consultative Meeting”, was established in (1993) to fortify bilateral relations.

Cultural cooperation is one of the strong dimensions of our bilateral relations. Last February 2020, the Sultanate of Oman participated in Brunei Book Fair, as it consistently did over the past eight years. On the other hand, delegations from the Ministry of Culture, Youth and Sports of Brunei have been sent on a regular basis over the past six years to participate in Muscat International Book Fair.

Additionally, in line with the Embassy’s efforts to make the most of the Bruneians admiration for Arabic language, a fifth batch consisting of four teachers from Brunei’s Ministry of Religious Affairs studied Arabic Language in the Sultan Qaboos College for Teaching Arabic Language to Non-Native Speakers, for duration of eight weeks during the year 2019, on a partial scholarship from the Government of the Sultanate of Oman. 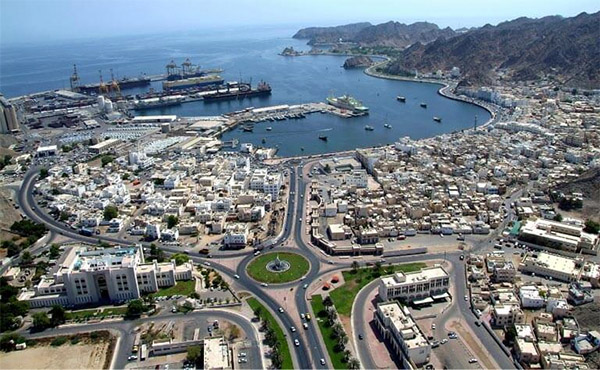 Oman Brunei Investment Company (OBIC) has successfully acquired 50 percent share of Golden Corporation Sdn Bhd (GC). An agreement signing ceremony in this regard was held at the premise of the Embassy of the Sultanate of Oman. 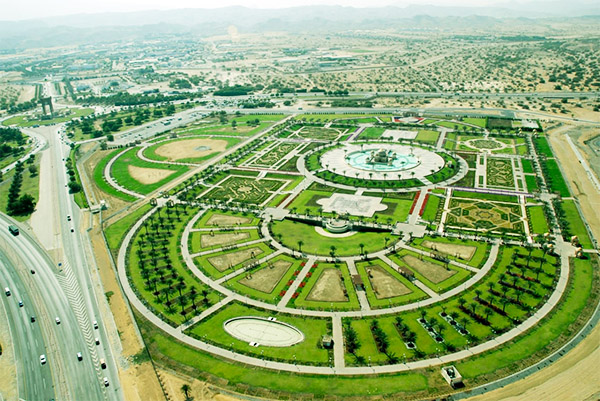 
Defense cooperation is another dimension of Brunei-Oman bilateral relation that has also grown steadily over the past years. Both countries’ armed forces regularly participate in command and staff courses and other military events and trainings in Oman and Brunei. Two officers from the Sultan of Oman’s Armed Forces participated in the 12th Brunei International Skill-At-Arms Meet (12th BISAM) Technical Meeting which took place during the month of March 2020.

In the investment sector, Oman Brunei Investment Company (OBIC) that was jointly established by our two governments on the year 2009, continued to make the most of business opportunities available in Oman and Brunei local markets, in order to further boost the two countries economic development and contribute to their economic diversification plans.

The State General Reserve Fund (SGRF) of the Sultanate of Oman, which is now known as the Omani Investment Authority (OIA) and Brunei Investment Agency (BIA) have agreed to increase the capital of Oman Brunei Investment Company (OBIC) by another USD100 million, bringing the total capital of the company to USD 200 million. The agreement was signed on the sidelines of the 19th Bilateral Consultative Meeting (BCM) between Brunei’s Ministry of Foreign Affairs and Oman’s Foreign Ministry, in Muscat on 09th December 2019. 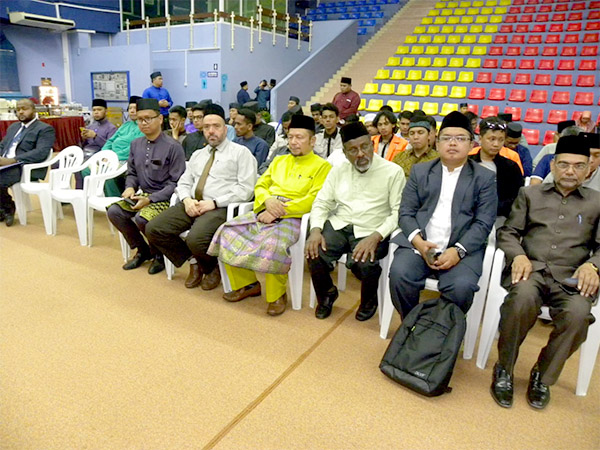 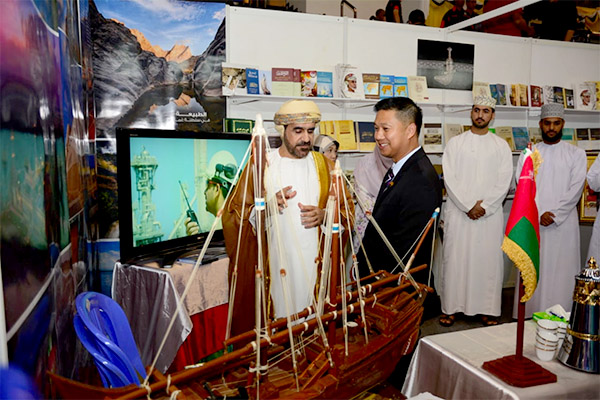 
The biennial seminar, hosted alternately between Brunei and Oman, was established as a platform to share best practices in areas of mutual interest between both countries and to foster joint opportunities, as well as to enhance understanding of the business and investment environments in both countries, especially in industry sectors.

This relationship is further fortified with the exchange of professionals through the staff cross-posting between Brunei Shell Petroleum Company Sdn Bhd and Petroleum Development Oman, as well as Brunei LNG Sdn Bhd and Oman Liquefied Natural Gas LLC (Oman LNG) an arrangement which has been ongoing for several years.

Therefore, it’s evident that relations between the two Sultanates have extended beyond the political spheres to include other important areas of cooperation and we firmly believe that with the joint efforts of both sides, more positive results will be yielded in Oman-Brunei good and beneficial cooperation.

We hope that the friendship and cooperation between the Sultanate of Oman and Brunei Darussalam will grow from strength to strength and we are confident that with the outstanding leadership of their Majesties Sultan Haitham Bin Tariq Bin Taimour and His Majesty Sultan Haji Hassanal Bolkiah Mu’izzaddin Waddaulah Ibni Al-Marhum Sultan Haji Omar ‘Ali Saifuddien Sa’adul Khairi Waddien, the bonds of friendship between Oman and Brunei will be further cemented in the years ahead. 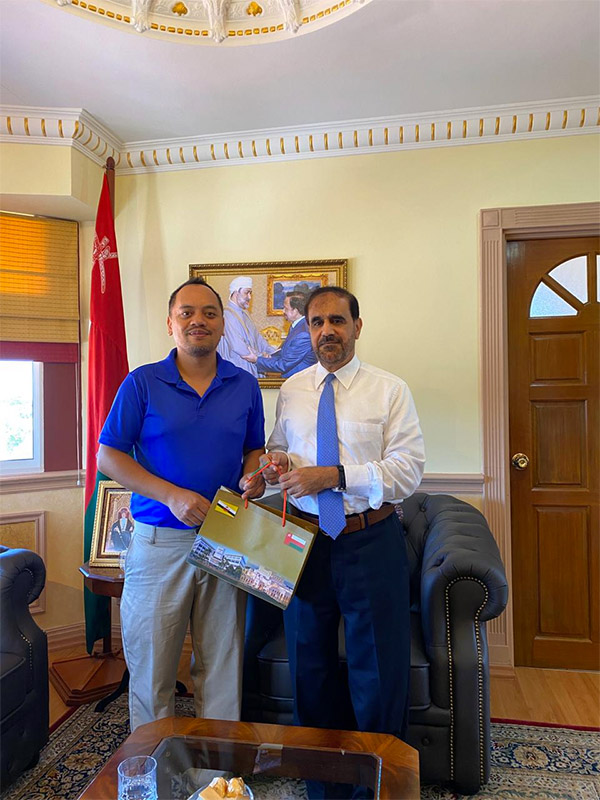 The glory of the Sultanate of Oman blessed march towards renaissance and development is reflected in various areas of life across the country and it is witnessed by the progress achieved and still being made, while the citizens and the community enjoy sustainable development from the Governorate of Musandam in the north down to the Governorate of Dhofar in the south.

The capital city of Muscat 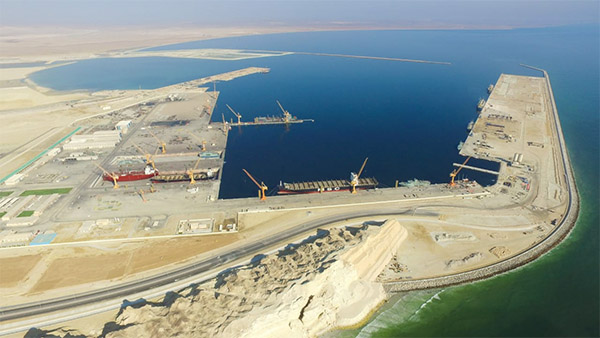 As soon as he assumed power, in his first nation address, His Majesty Sultan Haitham reaffirmed the permanent stands of the Sultanate of Oman’s foreign policy, saying that the Sultanate advocates peaceful co-existence among nations, good neighborliness and non-interference in the internal affairs of other countries. His Majesty the Sultan also stressed that he would follow the footsteps of the late Sultan Qaboos Bin Said bin Taimour.

This stance was reaffirmed by the Sultanate’s Government last September in a speech delivered by Foreign Minister Sayyid Badr bin Hamad al-Busaidi before the 75th general assembly of the United Nations. Sayyid Badr said, “His Majesty the Sultan has reaffirmed beyond any doubt that the Sultanate will continue the prudent policy set by the late His Majesty Sultan Qaboos Bin Said Bin Taimour, Founder of Oman’s Modern Renaissance and architect of its foreign policy and its international relations over the past 50 years.”

It is worth noting that Omani foreign policy principles are derived from basics of Oman’s centuries-old civilization and original values of Omani society that indicate a sincere desire to promote humanity and moderation. As a result, the Sultanate is widely accepted as mediator in the international arena.