Warning: count(): Parameter must be an array or an object that implements Countable in /home/rano365/public_html/wp-content/themes/yoo_nano2_wp/warp/systems/wordpress/helpers/system.php on line 61
 Rano360.com » maggi

Happy new year, ladies and gentlemen. It’s only the third day of 2018 and I bet everyone’s trying to be in second gear. It has been a fruitful 2017 for myself and many moments those were my highlights. I shall just recapped them in no particular order. For the record, I hardly do any resolutions or milestones. It only works when you really set your intention and you mean it. Don’t just simply make resolutions that you will commit halfway or only in the first week of the year. Yea, I’ve been there and done that.

Business wise, it has been slightly turbulent but it has been encouraging at the same time. It has reminded me how it was when I started my blog as a business entity. 10 years ago, I changed the direction of my blog and now with the emergence of social media, the blog scene has demoted in favour of social media. The great thing is my social media presence has made my blog sustainable thanks to the power of Instagram. Sometimes I would ask myself what if instagram becomes less relevant or even Facebook per se in the next few years. We shall see what happens but it’s always important to keep up with the social trends to be relevant. 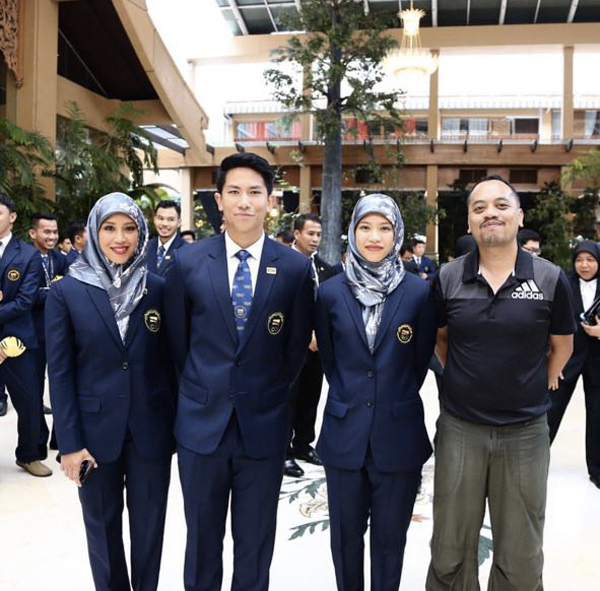 A shot with the members of the Royal Family. This was taken at the Royale Chulan Hotel in Kuala Lumpur, Malaysia during the SEA Games in August 2017.

The Royal Shot. This was unexpected in terms of the number of likes I received for this photo alone. My average likes are normally from 200 to 300 likes. But this image caught so much attention that I hit the 10,000 likes barrier. Something I can never reached on a normal day. This shows how influential @tmski is on social media, locally and internationally. Sometimes I wonder how does he feel being in the limelight and being bombarded by his fans to take selfies. He is definitely a sporting person who is able to accommodate the wishes of his fans. 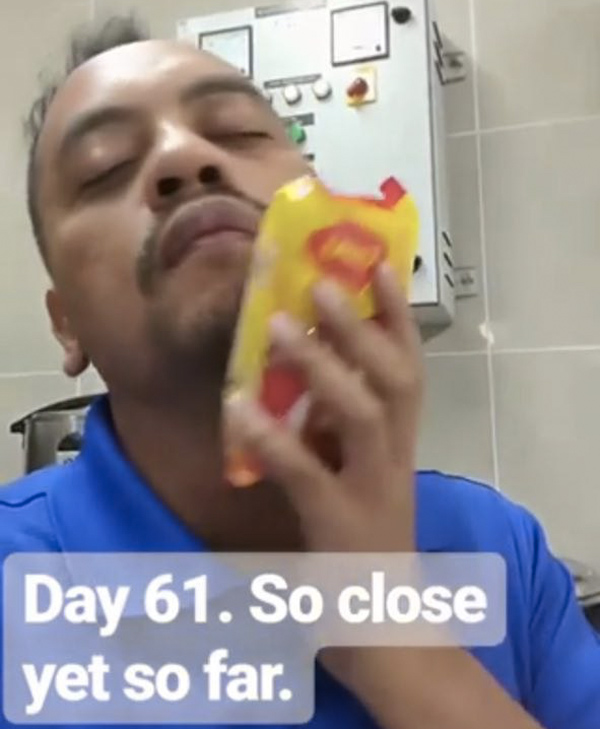 My separation with Maggi since October 2017. The struggle is real. So real. This was taken on Day 61 without consuming maggi curry.

The Divorce with Maggi? It’s getting there. Now it’s Day 92 with out having to eat my favourite maggi curry or any instant noodles. This was my mini resolution in October because of my health scare where my blood pressure hit its highest (almost 160). The doctor has advised me to cut down on salt and I finally realised that my daily consumption on maggi curry has done the damage. Yes, it has high sodium content and packed with MSG. So how do I deal with it? With difficulty because it has been 30 years and running that I ate maggi curry. It came to a point that my body has reached its toll. The health scare happened before I boarded a flight in October. In the end, I canceled my trip for the love of my health which also means to sacrifice what I craved for. I created a 100 day challenge and now with a few days left, what would I do? Let’s wait and see. At least, I know that my BP is back to normal. Phew!!! 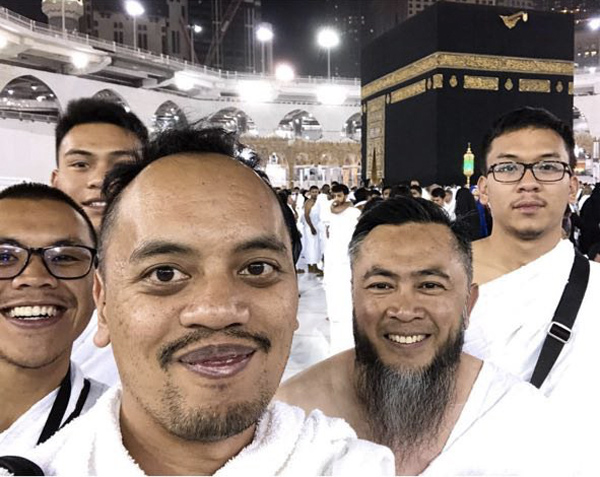 Finally, it’s surreal that I’m back in the holy land of Makkah and Madinah. Sometimes it’s hard to describe the feeling. You have to be there to experience and you will know what I mean. This was taken in December 2017.

Umrah with At-Taqwa. One of the best memories and highlight for me in 2017 and a huge thanks for At-Taqwa Travel and Tours for making this trip possible for me. I was a bit scared in the beginning because of my health condition (BP). It was a good thing that I remained positive to counter those negative thoughts and Alhamdulillah, that I managed to complete my umrah trip in good health. I also loved the service and hospitality provided by At-Taqwa Travel & Tours and many have shared the same sentiments. Of course, I really missed the holy lands especially Madinah. I hope to be there one day again. InsyaAllah. 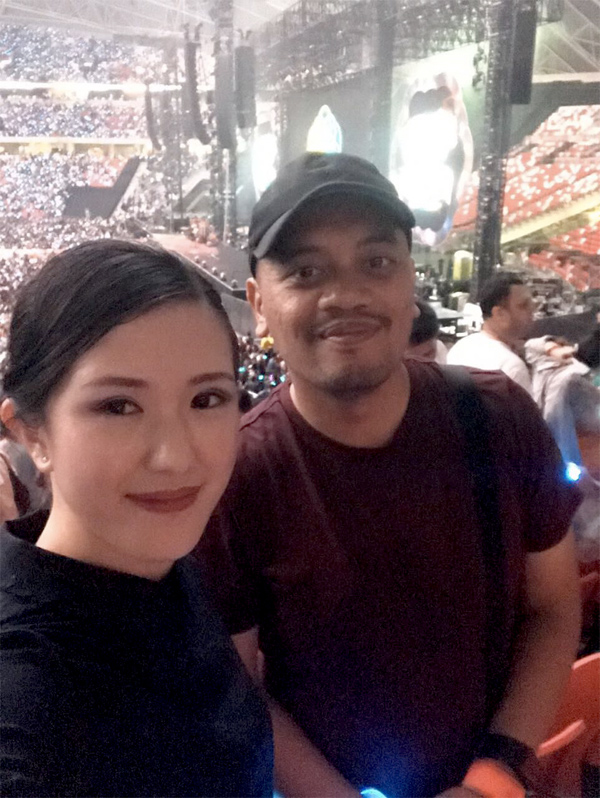 Coldplay concert “Pocket full of dreams” was so liiiitttttttt!!!!!!! Both Jolene and I had a great time at the gig.

My first taste of Coldplay. I have been wanting to catch Coldplay for a long, long time. I missed the first two concerts in Singapore until this year in March 2017. This was the best concert I’ve been to because of a different experience delivered by Coldplay. It’s not just the music but the atmosphere, the confetti, the wristband lights, the set up, the huge ass balloons. It was just a phenomenal experience. I have seen many concerts and gigs and Coldplay’s concert was by far the best I’ve experienced as a concert goer. I want more!!!!