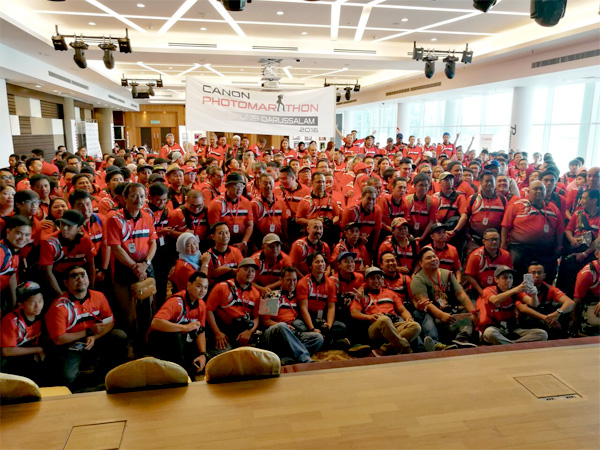 Roughly almost 400 participants joined the Canon Photomarathon 2016 hosted by Interhouse Company and it was held at Serambi Batil Ballroom at the Brunei Handicraft Centre in town. I kinda like the venue here and it’s the first time I actually experienced the atmosphere here.

There will be three themes involved in this year’s competition and it’s a tradition to have three themes which lasts two hours each.

I also get the chance to feel the new EOS 5D Mark IV… It’s superb and lighter than my 3 year old camera, the 5D Mark III. The Canon’s newest EOS 5D Mark IV takes image quality to the next stage indeed. It also delivers a 4K performance.. Nooiceee.. It shoots at 7 frames per second and it has a built in wifi and in-built GPS. Let’s see if I’m ready for an upgrade. We shall see. I shall be posting the results of the Canon Photomarathon 2016 soon too. 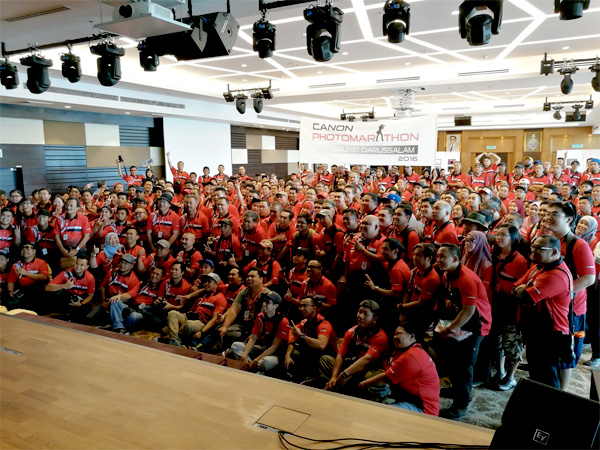 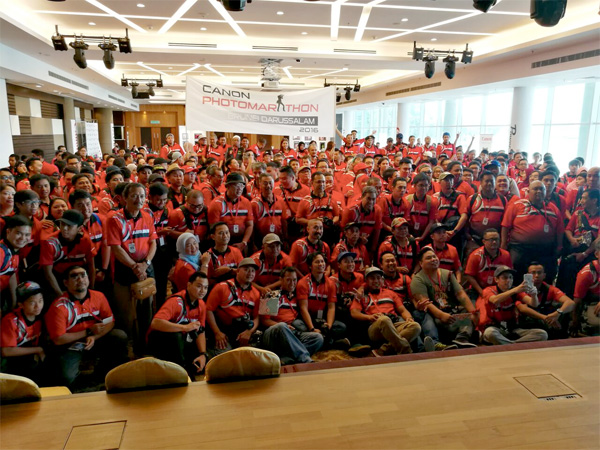 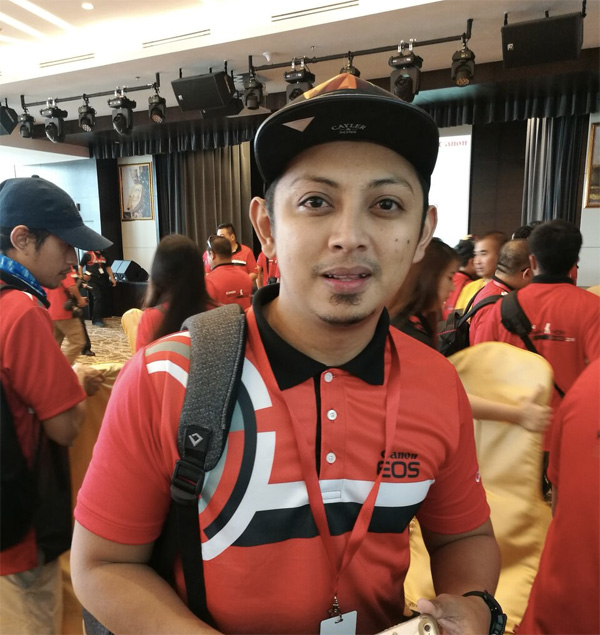 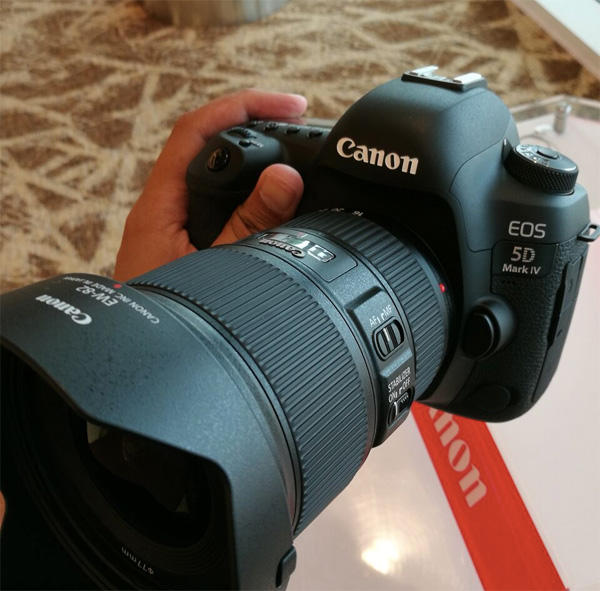 I’m already in love in the first sight.. The Canon 5D Mark IV 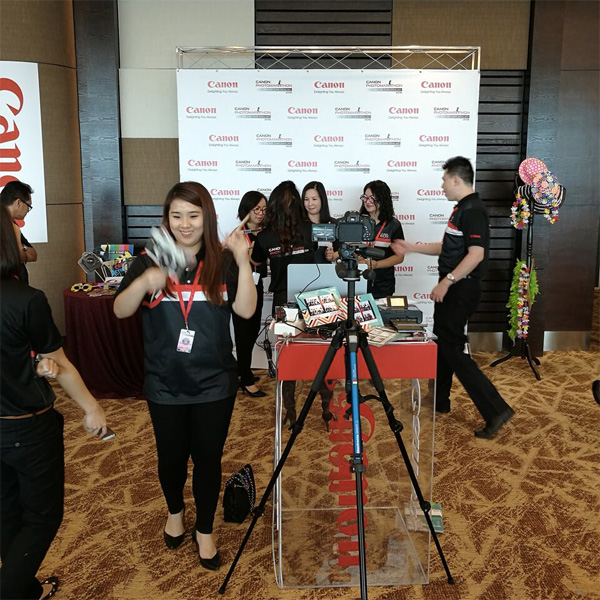 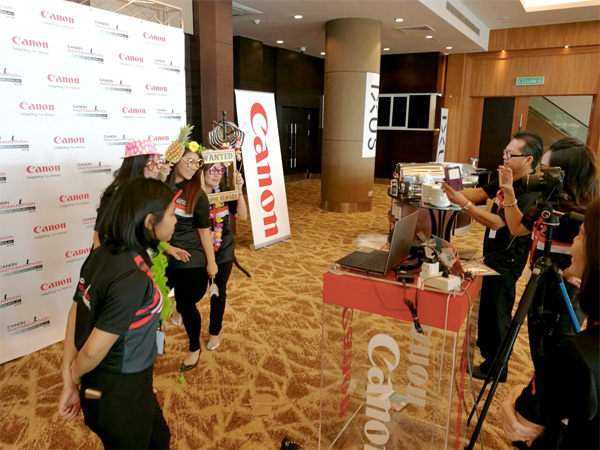 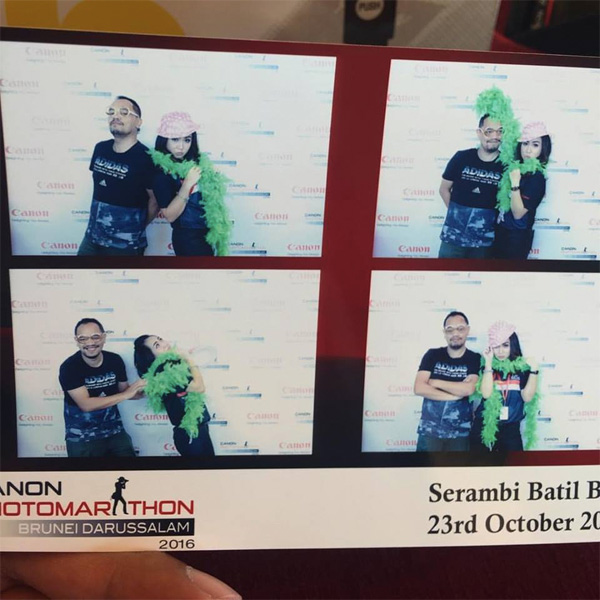 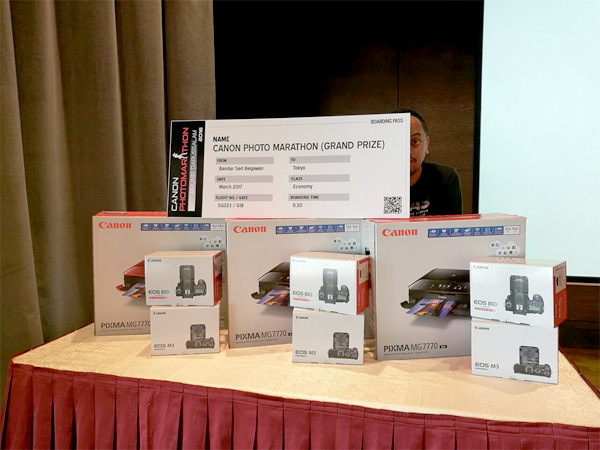 Who will win the prizes sponsored by Canon?