Warning: count(): Parameter must be an array or an object that implements Countable in /home/rano365/public_html/wp-content/themes/yoo_nano2_wp/warp/systems/wordpress/helpers/system.php on line 61
 Rano360.com » Samsung Galaxy Note 9 launched today 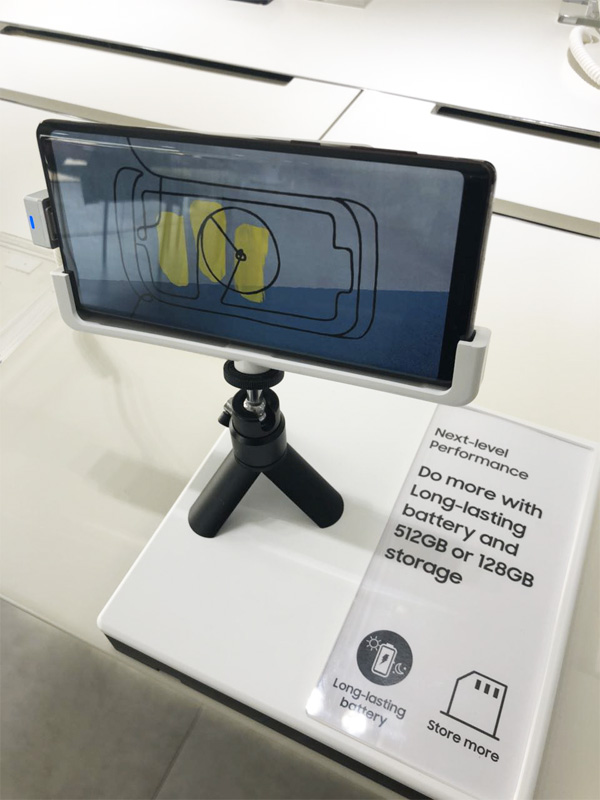 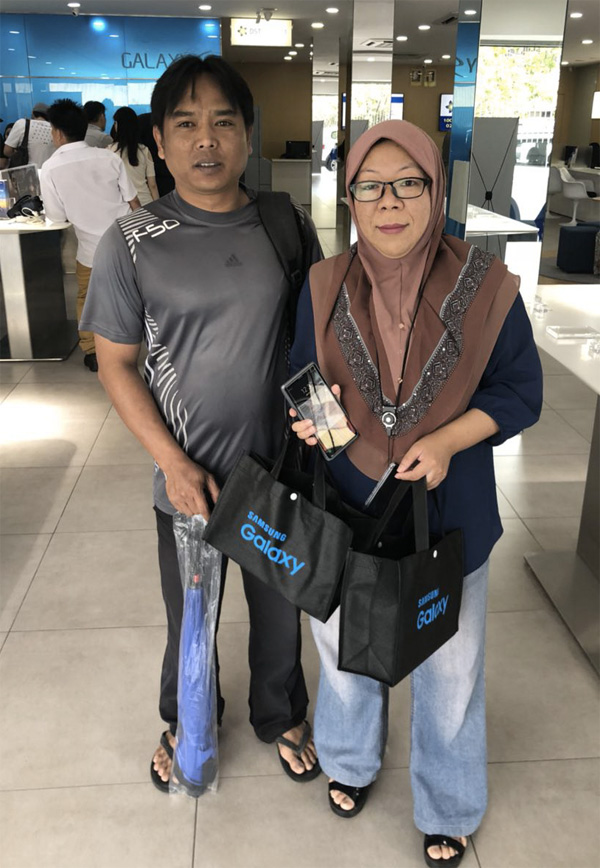 Today saw the launch of the all-new powerful Samsung Galaxy Note 9. The launch took place at Incomm at Gadong outlet and enthusiasts made their way to the counter to collect their pre-orders online. The advantage for the pre-order customers is that they are able to enjoy a free upgrade to 512GB internal memory and an extended 3 months warranty (a total of 15 months warranty).

Among the pre-order customers were the Standard Chartered customers who enjoyed extra privilege where they were given BND 120 off the deal. Almost 100 SCB customers signed up for the deal and one of my friends said that it’s definitely the best deal in town and cheaper than regional countries.

Kudos to Incomm for the exciting pre-order promotion they had as they managed to secure more than 100 pre-orders. 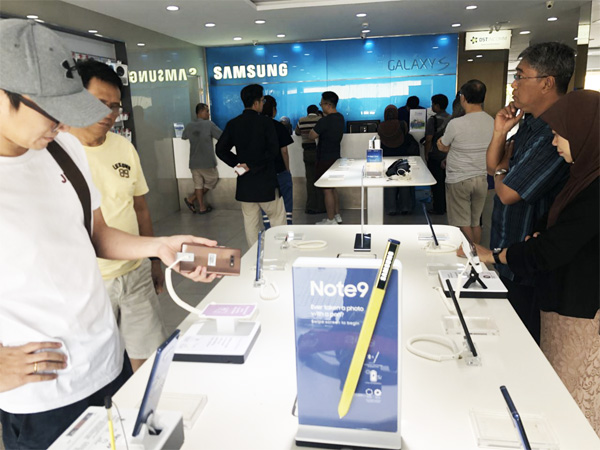 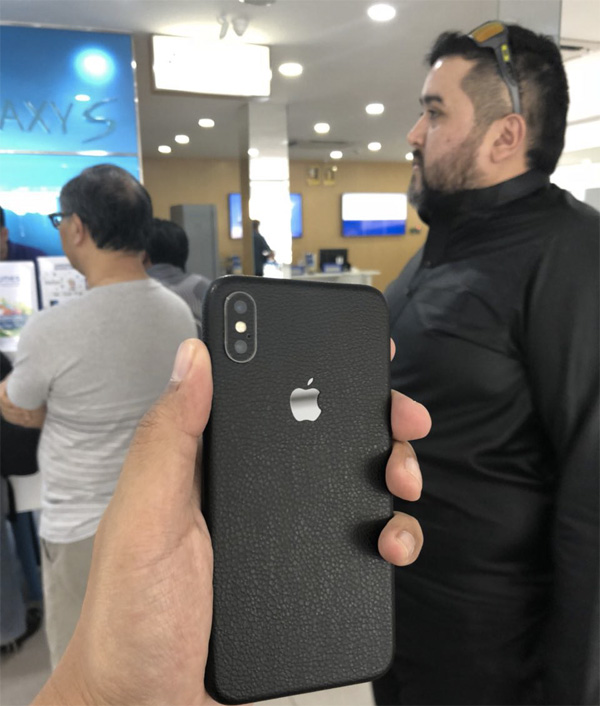 Minul sold his iPhone X 256 for BND 1,300 and he used his SCB card to get the awesome pre-order deal from Incomm 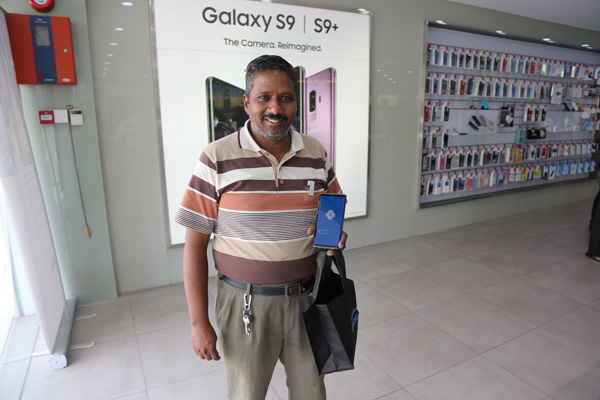 The second customer of the Galaxy Samsung Note 9 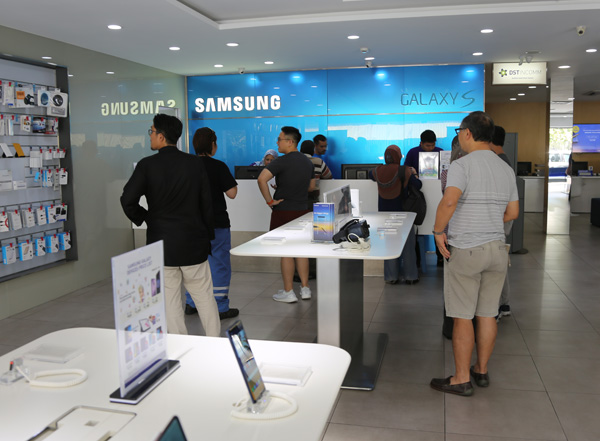 The queue earlier on today 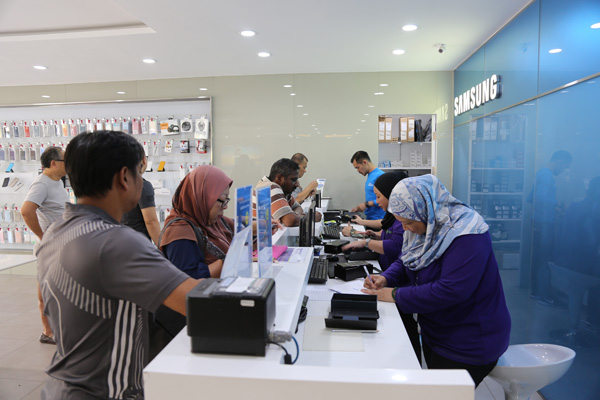 Customers over the counter 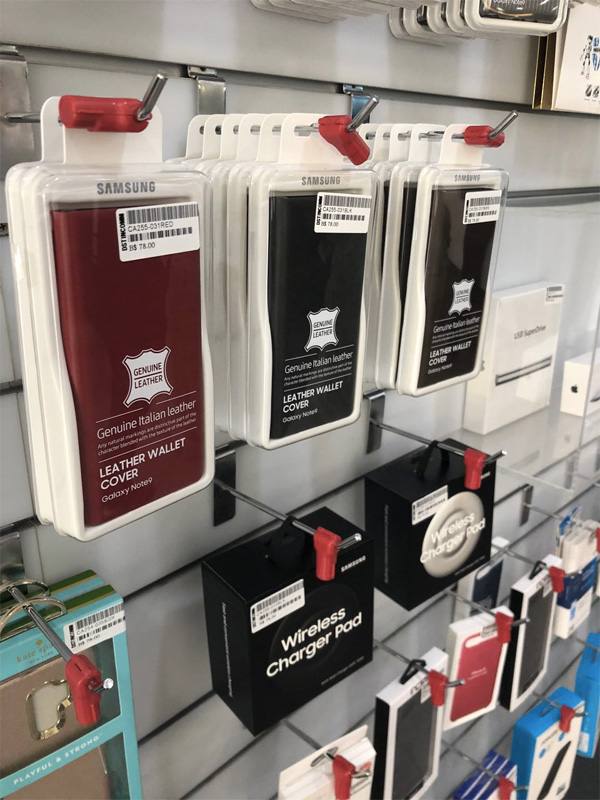 Accessories for the Note 9 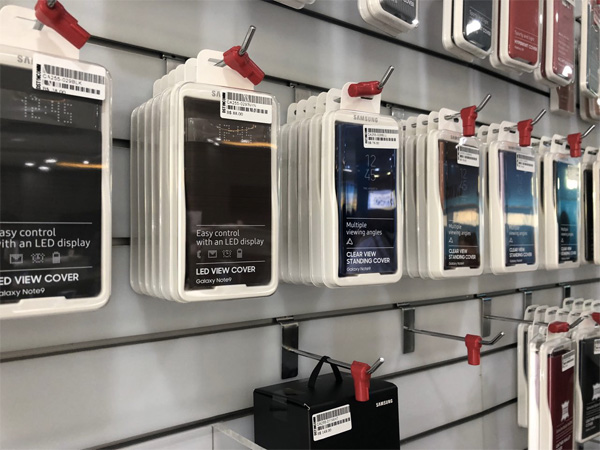 Accessories for the Note 9

So what’s the big fuss about the Samsung Galaxy Note 9? Let’s see what the specs are according to the website and marketing materials. It definitely has the biggest screen to date and what’s new is the stylus which now has a remote capability. As for capacity, it has the largest to date as well if you choose the 512GB edition. The standard one is 128GB. It has the biggest battery life too, 700mAh better than the previous model, beefing it up to 4,000mAh. That’s quite handy for a person like me, a high user of social media which technically drains the battery on my phone.

These are just some of the quick takeaways I can mention for now until I get to play around with the demo unit which will be arriving pretty soon in Brunei waters. Gone are the days when the Note 7 caught into trouble but now with the Samsung Galaxy Note 9, it has redeemed itself and ready to give a good challenge to the iPhone X which has been a huge success worldwide.

According to the reviews on certain websites, the Samsung Galaxy Note 9 is definitely the benchmark of all smartphones because of its battery life span and also its super high memory ram of 6 to 8G (amazing). The only thing now is for those with the Note 8 if they were to upgrade to a Note 9, would it make a huge difference? I do believe those who haven’t own a Note would definitely appreciate this powerful phablet.