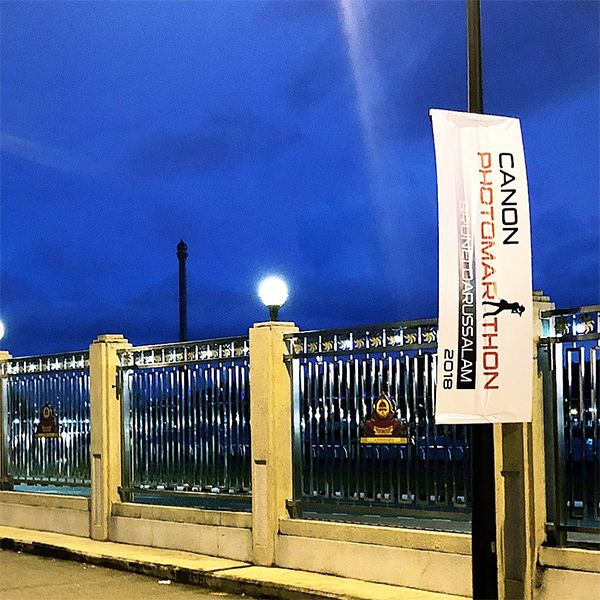 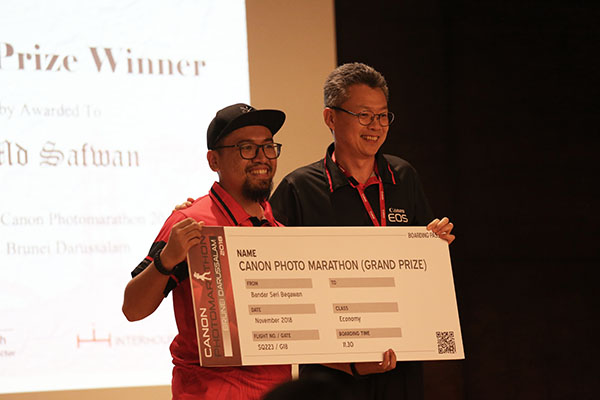 Around 400 participants signed up for Sunday event that lasted 8 hours before the winners were announced. This was probably the biggest turnout of all the Canon Photomarathon organized by Interhouse Company.

At the same time, Interhouse Company also unveiled their latest product which I’m also eyeing at – the Canon EOS R. Yum, Yum… It’s a pretty solid camera and the first mirrorless full frame EOS from Canon line-up. It is also supported with new RF lenses and you can still use the current/older EF lenses with a mount adapters.

Congratulations once again to the winners of this year’s Canon Photomarathon 2018. 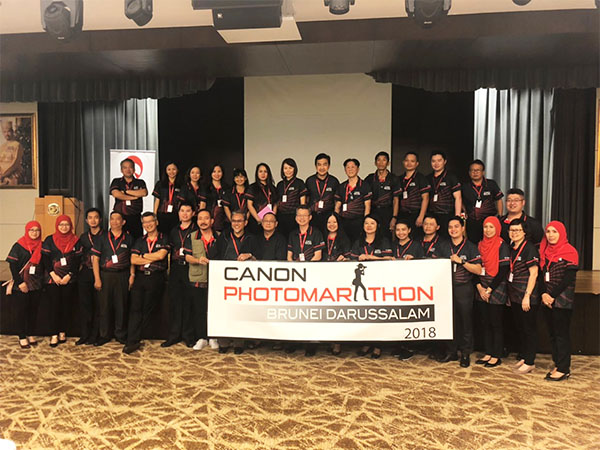 Team Interhouse Company did it again, year after year. Kudos on the great show once again!!! 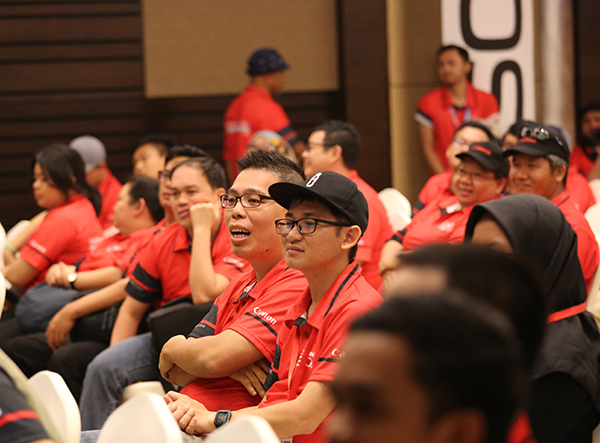 The audience waiting for the results 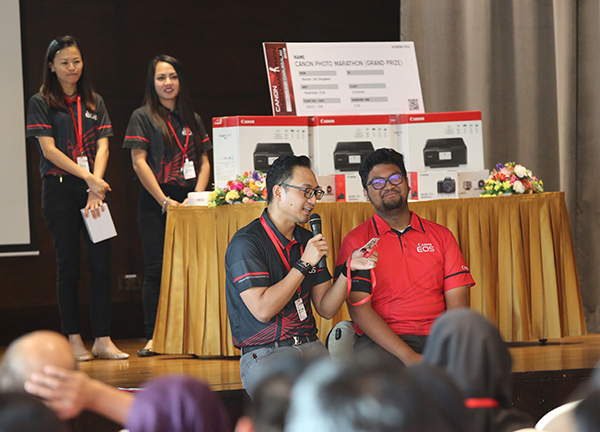 The emcee Zayn entertaining the audience with his charm as usual 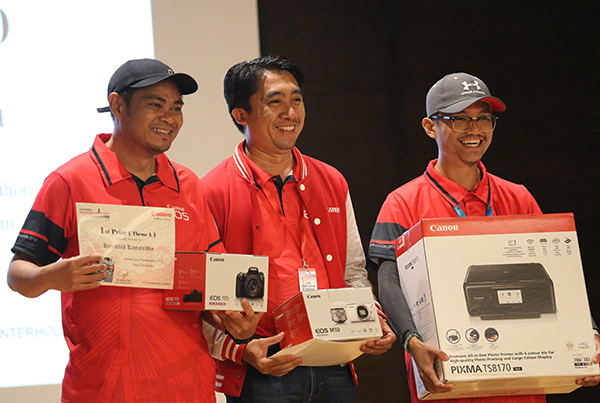 The top three winners of the Bandarku Ceria category 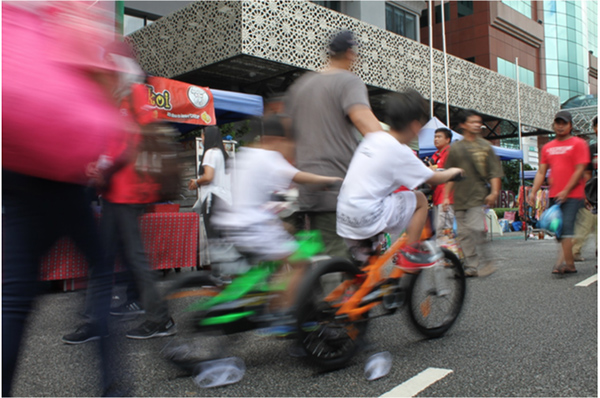 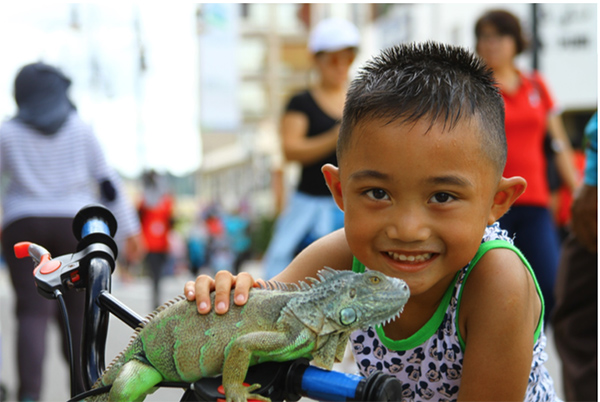 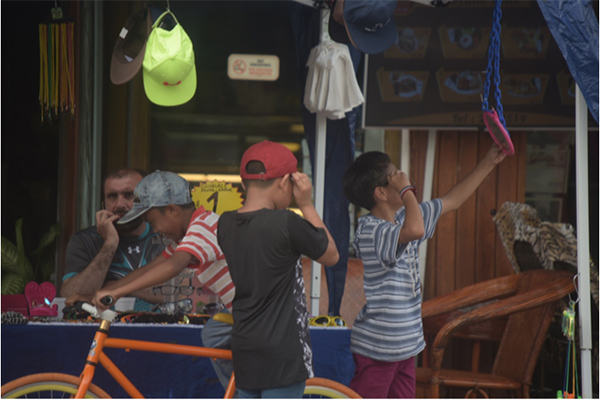 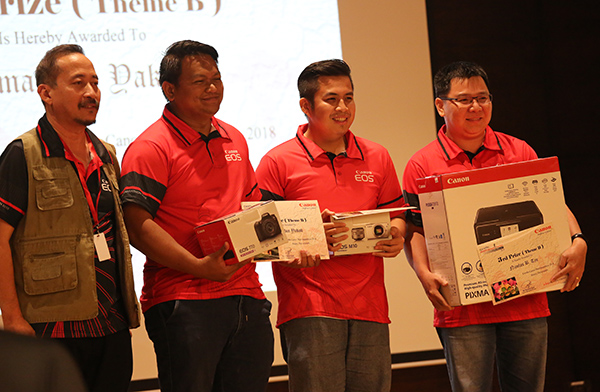 Winners of the Local Delicacy Theme 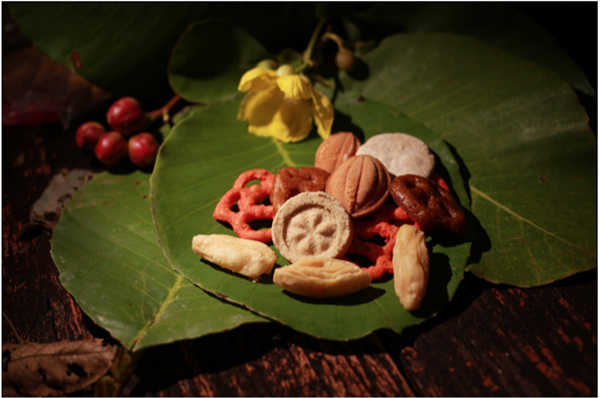 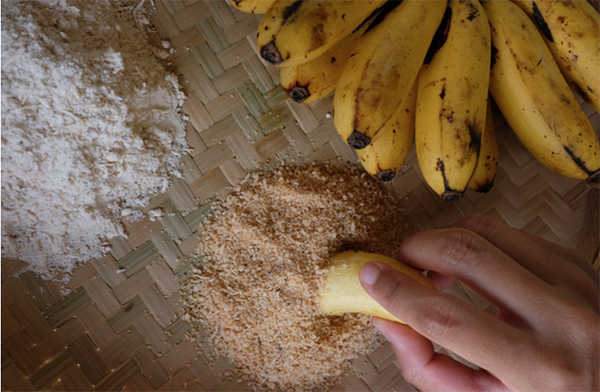 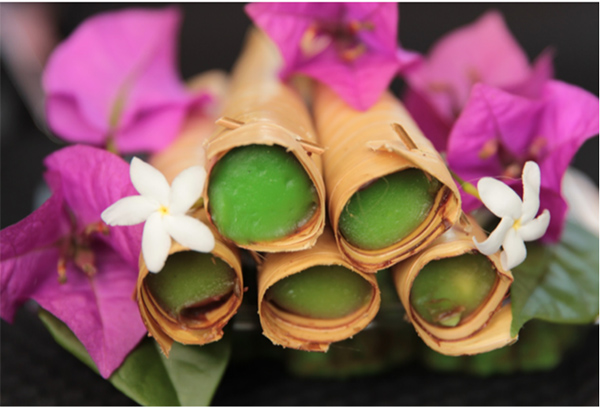 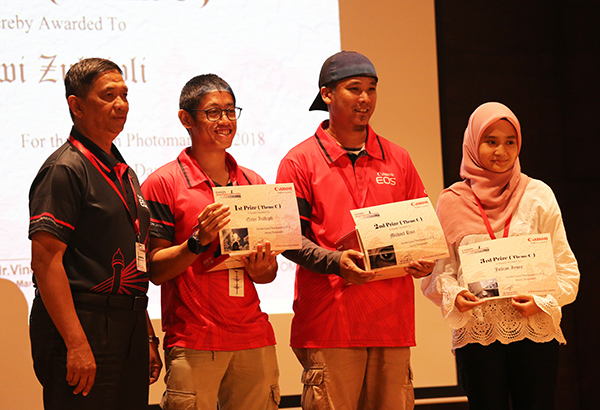 Winners of the Creativity Theme 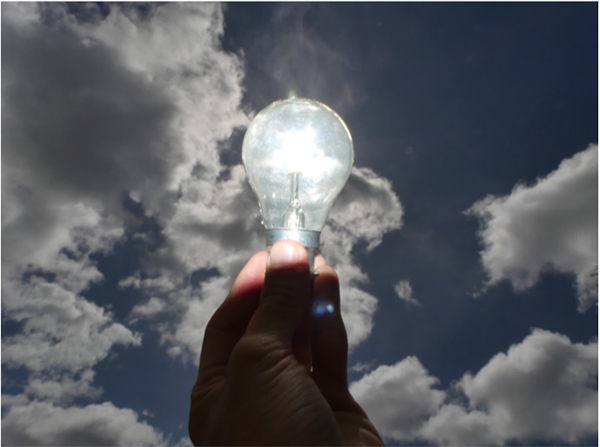 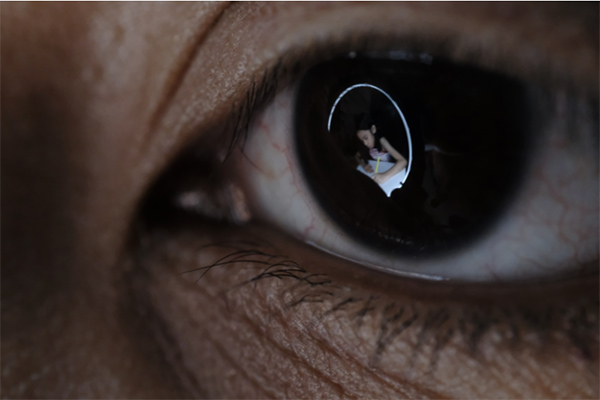 Michael Ruiz – 2nd for Creativity Theme. My favourite photo of the lot. 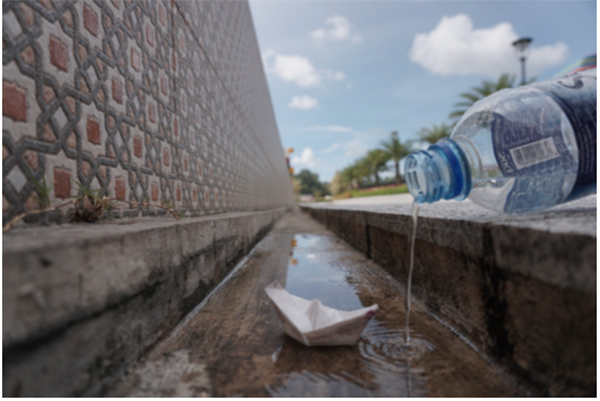 Julian Lysee – 3rd for Creativity Theme. The only lady among the winners. 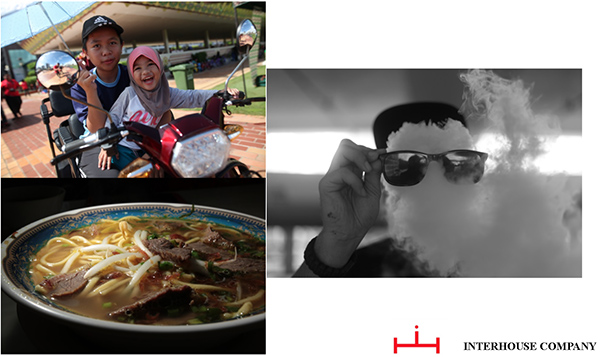 Hj Muhammad Safwan’s photos that made him the grand winner 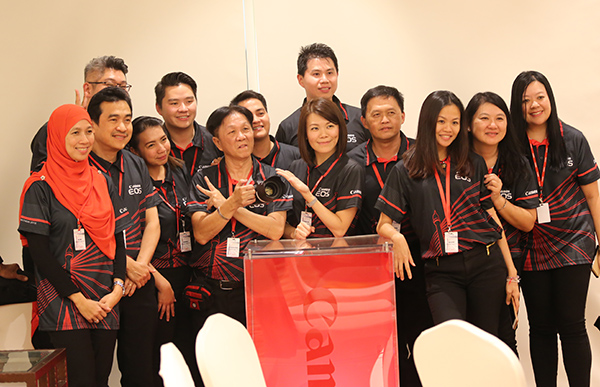